The happiest cities in America offer more than an active nightlife and towering loft apartments. Qualities of place, community, and opportunity are some key factors when determining if its citizenry is actually enjoying life.

So it’s no surprise that San Francisco has the highest percentage of LGBTQ-identifying adults — and that it also lands on the Top 10 list of happy metro areas complied by Gallup.

Based on the Gallup study, we put together a list of the happiest gay cities both for locals and visitors.

The study’s criteria for a “happy life” include healthy eating, learning something new every day, financial security, vacation time, and even dental checkups. Great gay communities count, too.

Check out where you favorite city ranks on the list and make that reservation now. 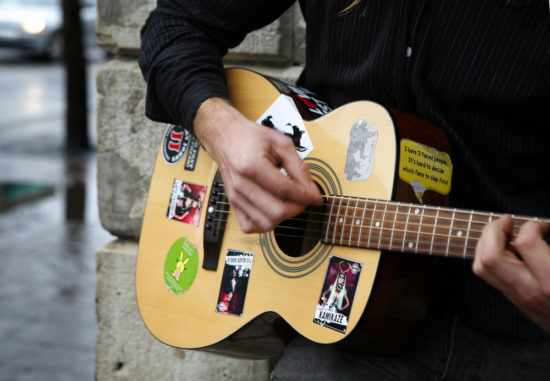 Austin is a blue dot in a red state, and in the music capitol, hippie roots remain. Gays who flock to Austin love the friendly vibes and outdoor lifestyle of camping, hiking, swimming at the springs, and rock climbing. 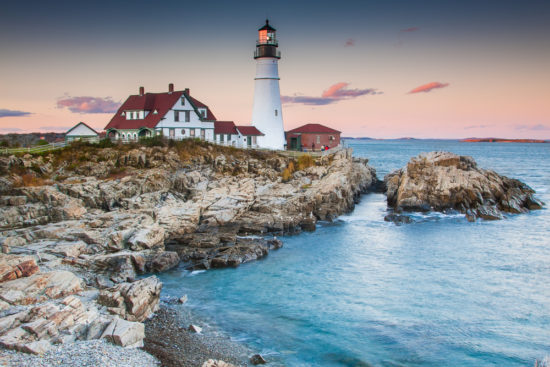 Positive attitudes about LGBTQ residents are one reason for an uptick in overall satisfaction, along with natural beauty (see photo!), environmental quality, and high-tech innovation. 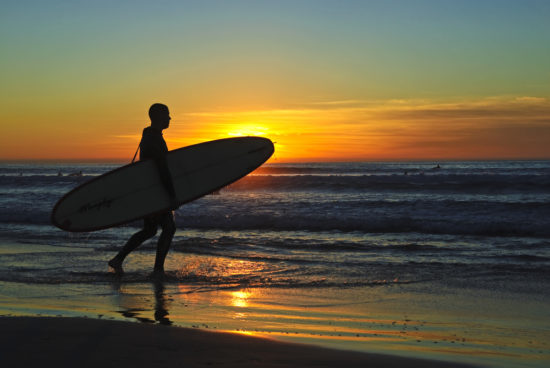 While four percent of San Diego residents identify as LGBTQ, the city has strong gay leadership among elected officials, as well as a community that strives for civil rights and an environment of equality. 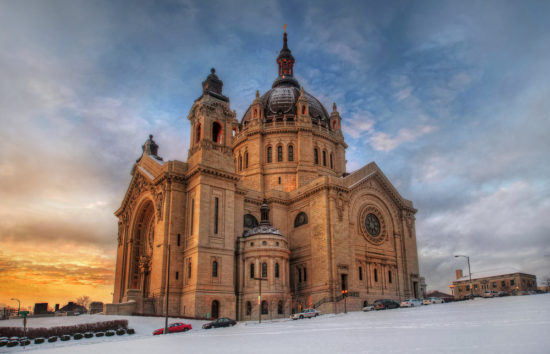 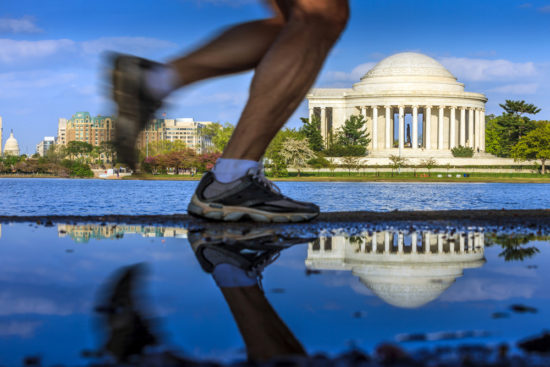 The Nation’s Capitol has the highest percentage of LGBTQ-identifying adults in America — 10 percent — and also has a high percentage of same-sex couple households with four percent. 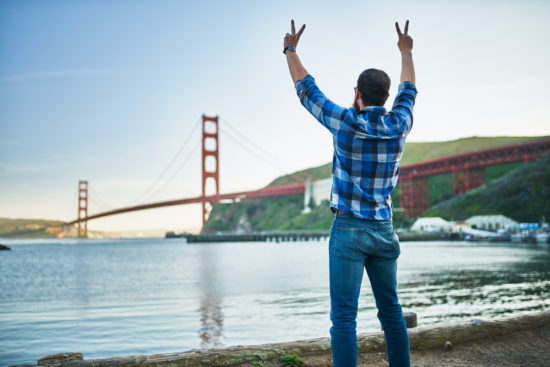 As the international gay capitol of the world, and the birthplace of the rainbow flag, it’s no surprise to see San Francisco on this list. 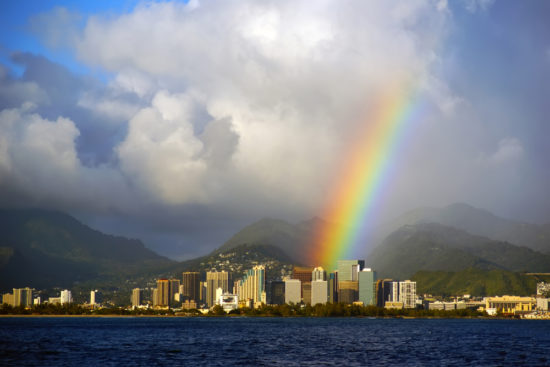 Same-sex marriage began in Honolulu and is a top gay travel destination with an active nightlife scene and multiple nude beaches, including the “unofficial” nude beach, Diamond Head. Go figure. 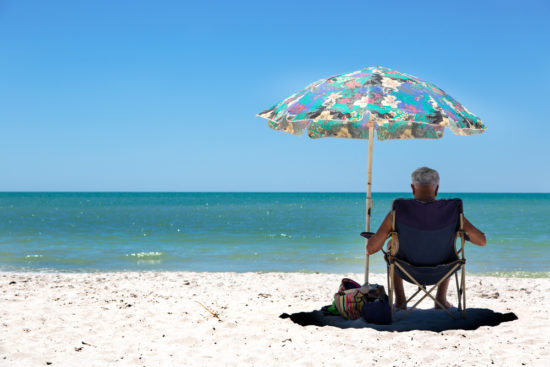 Tiny little Naples is home to some LGBTQ folks and families. While it’s not an in-your-face gay mecca, the beach town is welcoming and even has a gay restaurant and hang-out, Bambusa Bar and Grill. 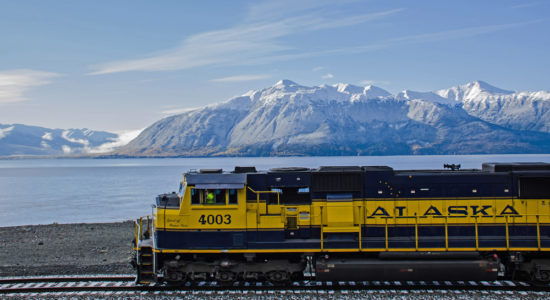 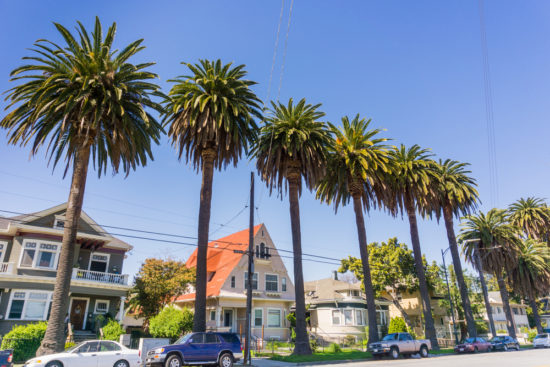 Home to Silicon Valley and technology companies, San Jose actually has one of the lowest percentages of LGBTQ population. But as this is the happiest city in America, those who are there seem to be literally gay.