After over a year in quarantine, the gays of Los Angeles were eager to trade their masks for speedos and revel in some much-needed Pride festivities. Normally celebrated around the second week of June, official LA Pride was nixed months ago due to Civd concerns.

As a result, the city’s queer populace has stretched the homo-holiday into a month-long bacchanal, culminating in this past weekend where the anniversary of Stonewall was commemorated with a litany of WeHo bar crawls and the hottest pool parties this side of a Hockney painting.

For all non-Angeleno readers, here’s a round-up of the weekend’s most chill events.

The Go-Gos are Back Back

Although LA Pride staples such as the festival and parade were still on hiatus this year, the gay enclave of West Hollywood still provided a hotbed of homo hedonism. The Abbey, WeHo’s most prominent queer bar, provided an oasis for the city’s Pride partiers, serving strong drinks and muscly go-go dancers such as Adrian (above). At this Abbey, the boys may not be praying, but they are definitely getting down on their knees.

Play with the Balls

West Hollywood’s bars and clubs weren’t the only institutions sidelined over the past year. The city’s athletic events, such as its gay dodgeball league, had also been put on time out during quarantine. Now that the lockdown has been lifted, WeHo’s jocks were more than eager to sublimate their pent-up testosterone towards some literal ball play.

Here are some If These Balls Could Talk team members at the local queer sports bar Hi Tops indulging in some post-game camaraderie.

Saturday in the Park with Gorge 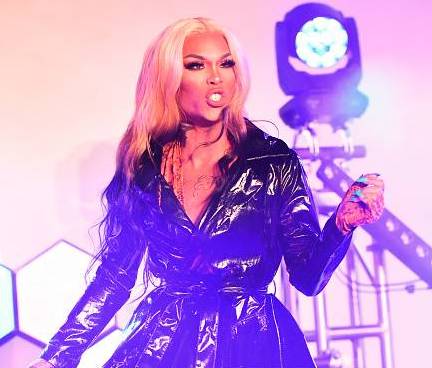 Pool parties are as quintessentially LA as avocados and complaining about traffic. These boys of Boystown beat the heat and bared their bods on Saturday afternoon at the Haute Honey! pop-up pool party, hosted at WeHo’s Kimpton La Peer Hotel. 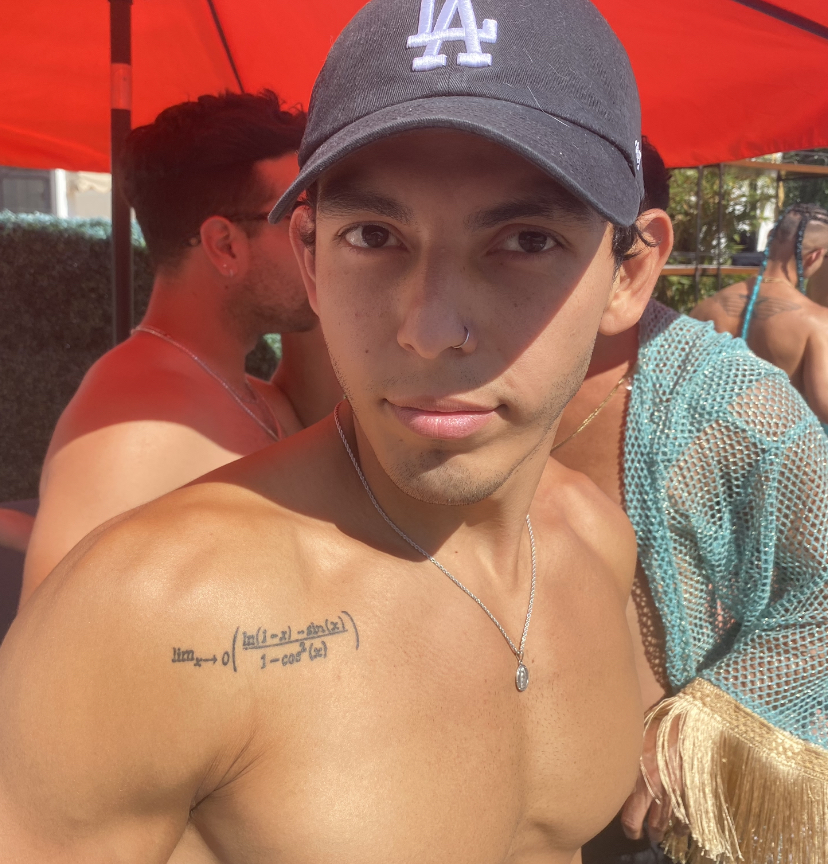 This tattoo’s limit does not exist. If you are a Mean Girls fan, you’ll get it. If not, bitch where you been these past two decades? 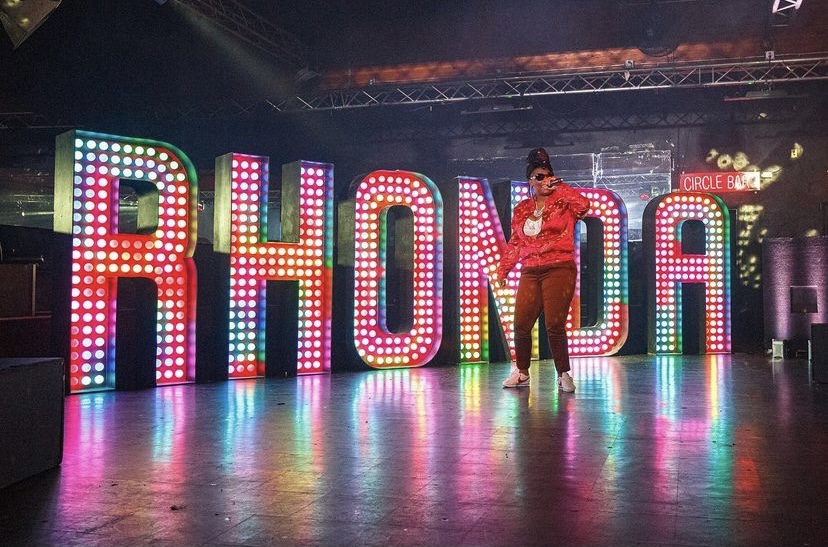 Yet another casualty of quarantine was the loss of LA’s myriad parties, such as long-time dance staple Rhonda. This weekend, the party rose back from the dead like a frenetic Phoenix at the iconic Catch One club with Return to Rhondavous.

The concept of a Pride parade originated in Los Angeles. Back in 1970, major cities in the US wanted to commemorate the Stonewall Riot, with New York and San Francisco holding protest marches. But, the gays of LA wanted to let their freak flags fly with something much more jubilant. Thus the first Pride parade was born. This annual tradition was scrapped this year, but instead, the city of West Hollywood encouraged local bars and businesses to decorate their storefronts as pseudo-Pride floats, like this one done by local queer tequila dive Fiesta Cantina.

LA wrapped Pride weekend by diving back into the pool, this time at the weekly Pearl party, hosted at The Montrose Hotel. Patrons reflected the event’s titular theme by donning (literal) pearl necklaces. 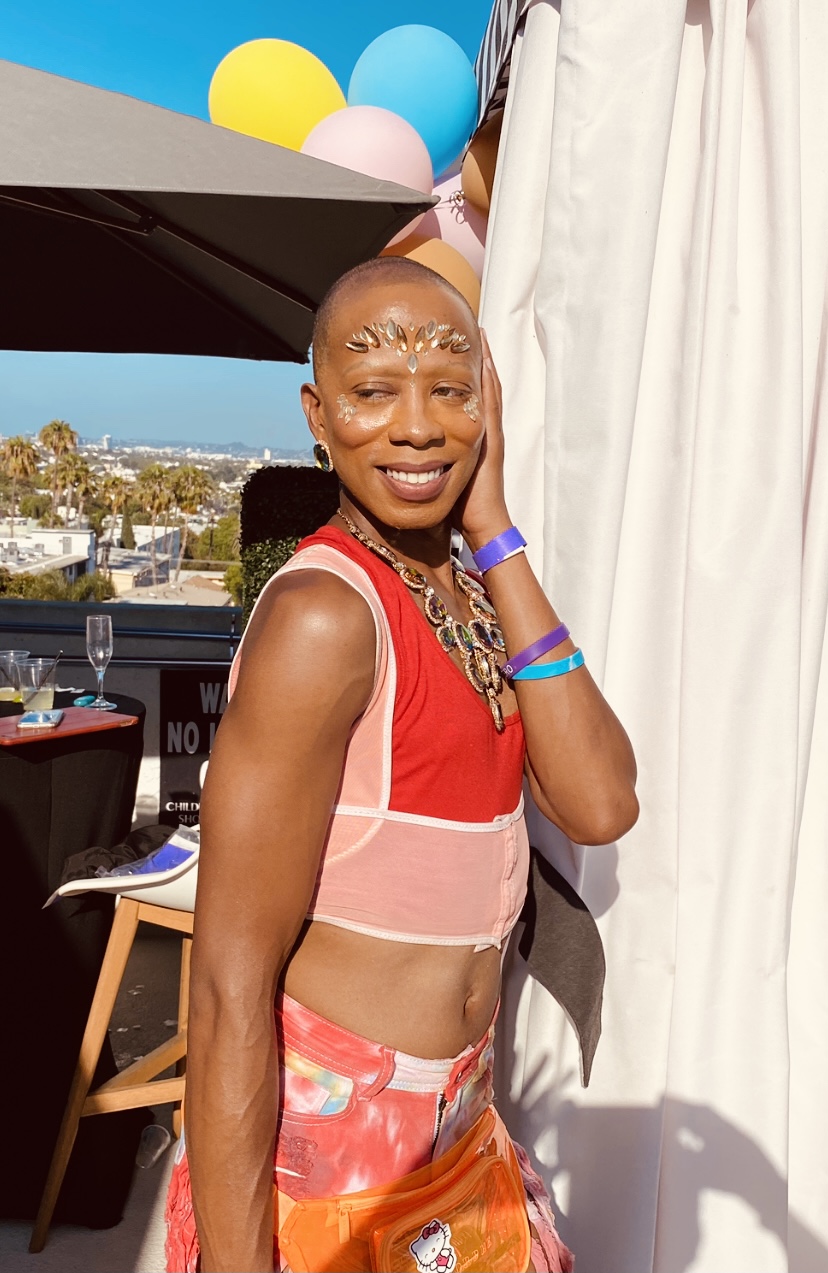 LA gays may recognize Iamfaith from the dance floors of  Evita, which returned on Friday night to Nightingale Plaza. But this Sunday, they were pumping up Pearl with one of their lustrous locks.

Boys Will Be Boys 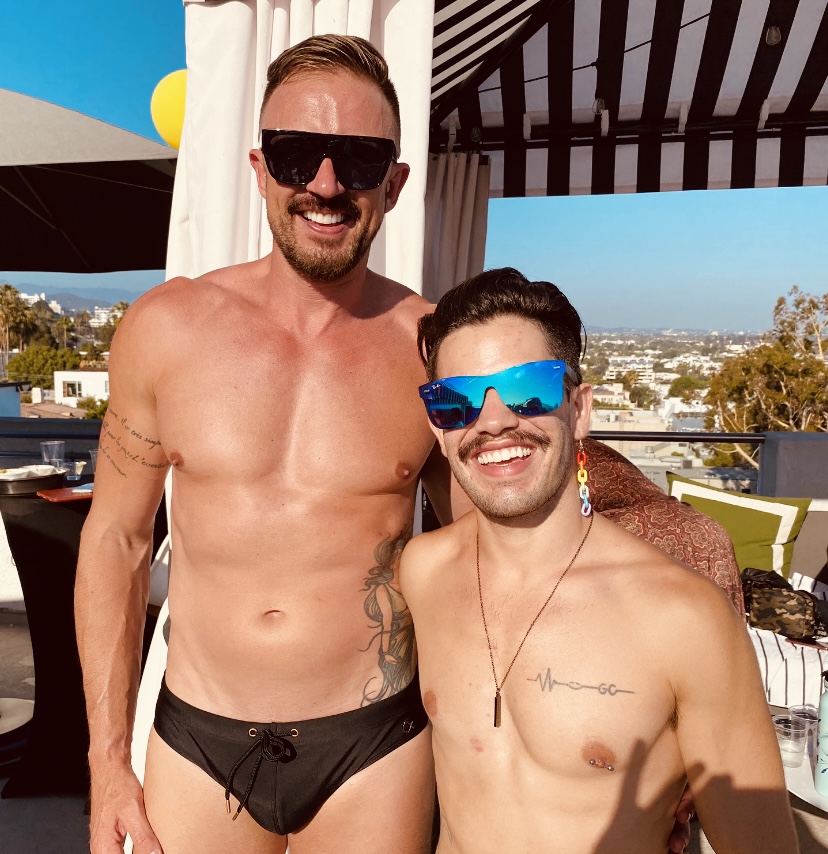 Pearl has gained a reputation in LA for its chill vibe and a hot crowd. Here are local cuties Kris and Joey posing by the poolside. There may not have been an official LA Pride this year, but Los Angeles can at least be proud of its reliably photogenic ‘mos.