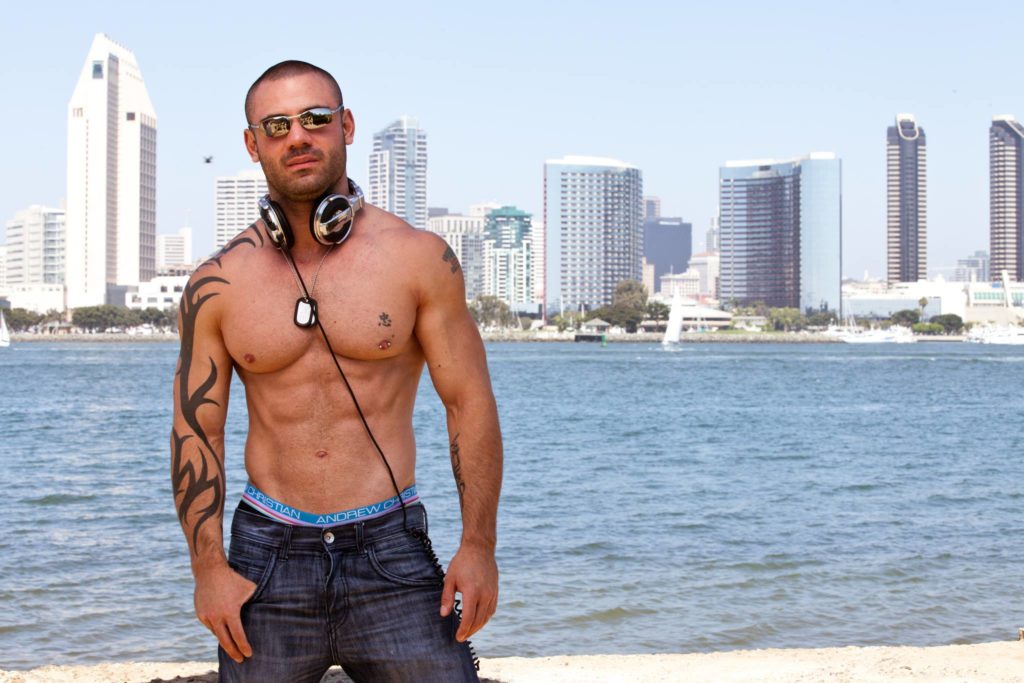 Get ready because the carnival is coming.

The all-volunteer run event raises money for Project Lazarus, an assisted-living home for people living with HIV/AIDS in New Orleans. This year’s theme is “Sideshow” and will feature no shortage of monsters, circus freaks, and other bizarre attractions.

Award-winning international DJ Drew G will be flying in from San Diego just to spin at HNO‘s main event on Saturday, October 27th.

Drew G’s trademark “Dirty Pop” brand is a blend of house, circuit, and EDM all accompanied by the hottest vocals. He’s created official remixes for some of the biggest names in music, including Madonna, Lady Gaga, Britney Spears, Whitney Houston, Ke$ha, Deborah Cox, and Mary J. Blige… just to name a few.

Check out what he has to say about Halloween, New Orleans, and his dream monster thruple…

Why is Halloween in New Orleans extra special?

I mean it’s New Orleans. And New Orleans just screams Halloween! I’ve been wanting to celebrate Halloween there since I was a kid.

Easy. “I Put A Spell On You” from Hocus Pocus.

Who is your ultimate gay Halloween icon?

What’s your most favorite costume?

My husband, Eric, is always super creative. We’ve done everything from Pokémon to Count Chuckula and Frankenberry. So it’s always whatever costume we are going to be this coming year. This year we have a few costumed events I’m spinning so we have a few.

What’s the best thing about coming to New Orleans?

I love people watching on Bourbon Street. But somehow I always wind up at a casino. Hmmm.

Can I marry and f*ck both Michael Myers and Dracula? I think it would be a hot thruple. Frankie can be left to his own devices, so to say!

Tickets and weekend passes for this year’s HNO “Sideshow” are now available and can be purchased HERE. VIP passes are also available and include all sorts of extra Halloween goodies.