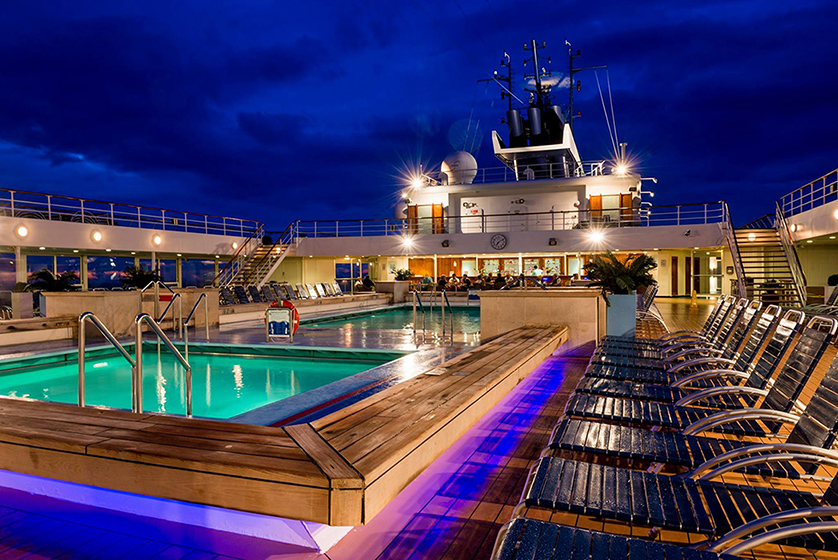 This September, clubbing hits the high seas in style: Open Sea Cruises, in partnership with Axel Hotels, debuts with a totally new concept in LGBTQ voyages.

Fusing the best of luxury cruises and the European club scene, passengers can expect a gaycation like no other, voyaging across the Mediterranean for eight spectacular days.

In a completely novel twist on the classic cruise, Open Seas is partnering with iconic European gay clubs to throw lavish onboard parties, events, and celebrations, which fit a variety of tastes and interests, rather than the one-size-fits-all theme of most cruises.

Take a dive into the current lineup of club partners setting up high-seas parties, then try to tell us you don’t want to book. 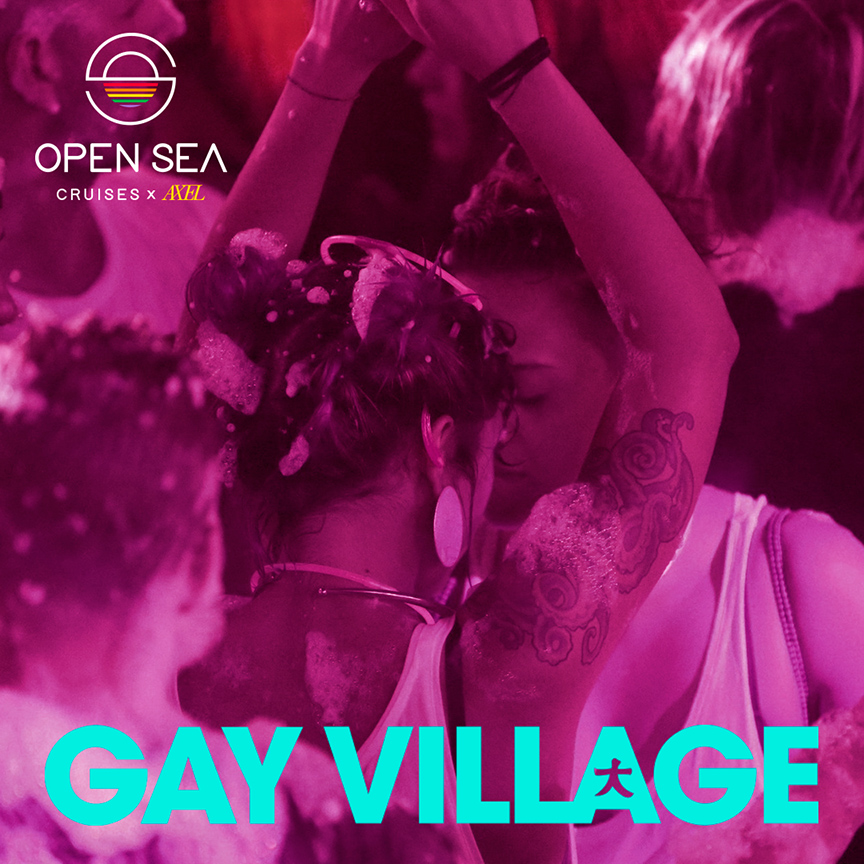 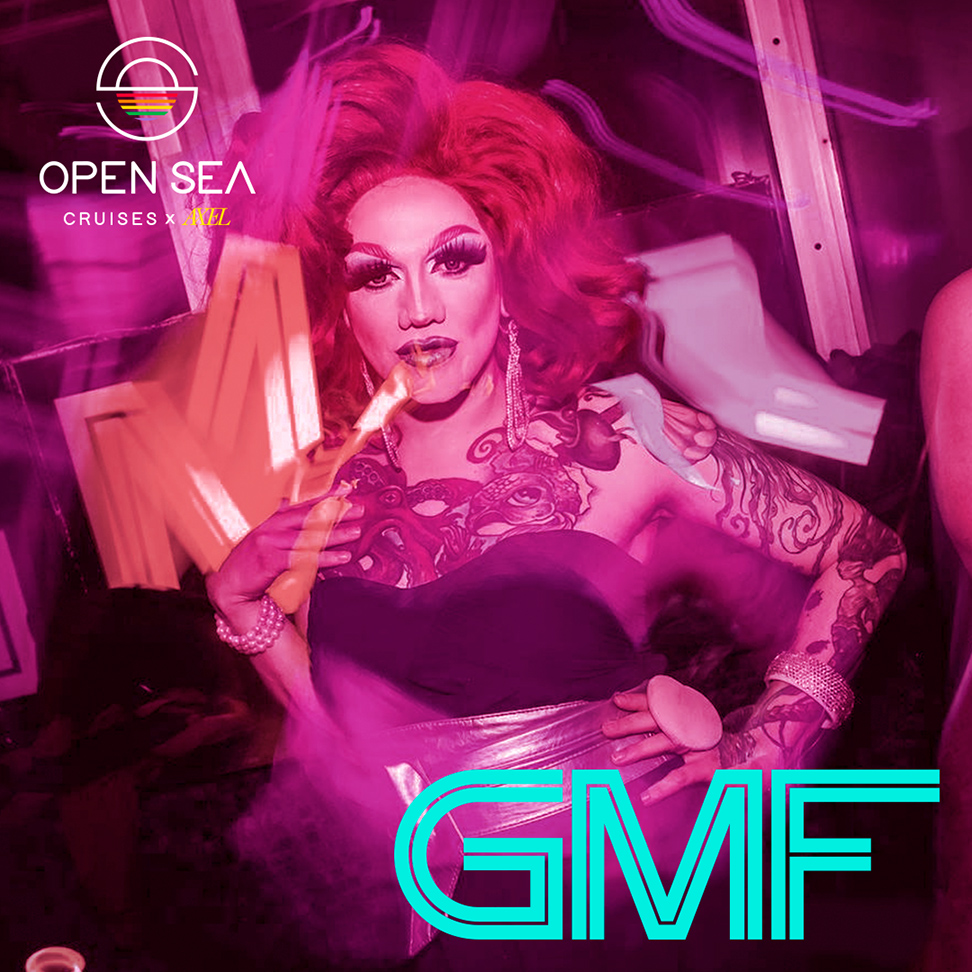 The thumping party showcases the biggest names in dance music with a mix of house, disco, hip-hop and electro music. Lose your shirt and get ready to work it–we all know Berlin boys know how to party with the best of them. 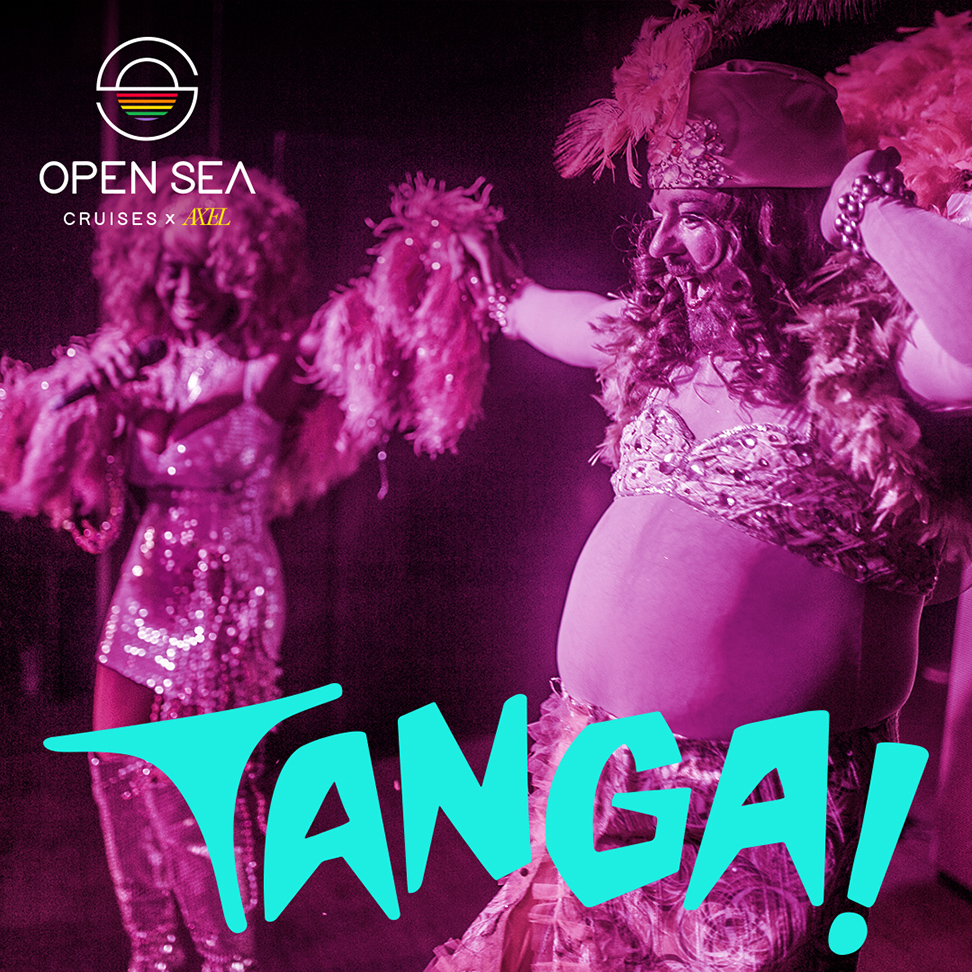 One of the biggest LGBTQ parties in Spain has a night to itself onboard, spinning an eclectic mix of pop and house music. TANGA! welcomes everyone at its spectacular show with dancers, drag, and tons of fun.
4. Club NYX in Amsterdam 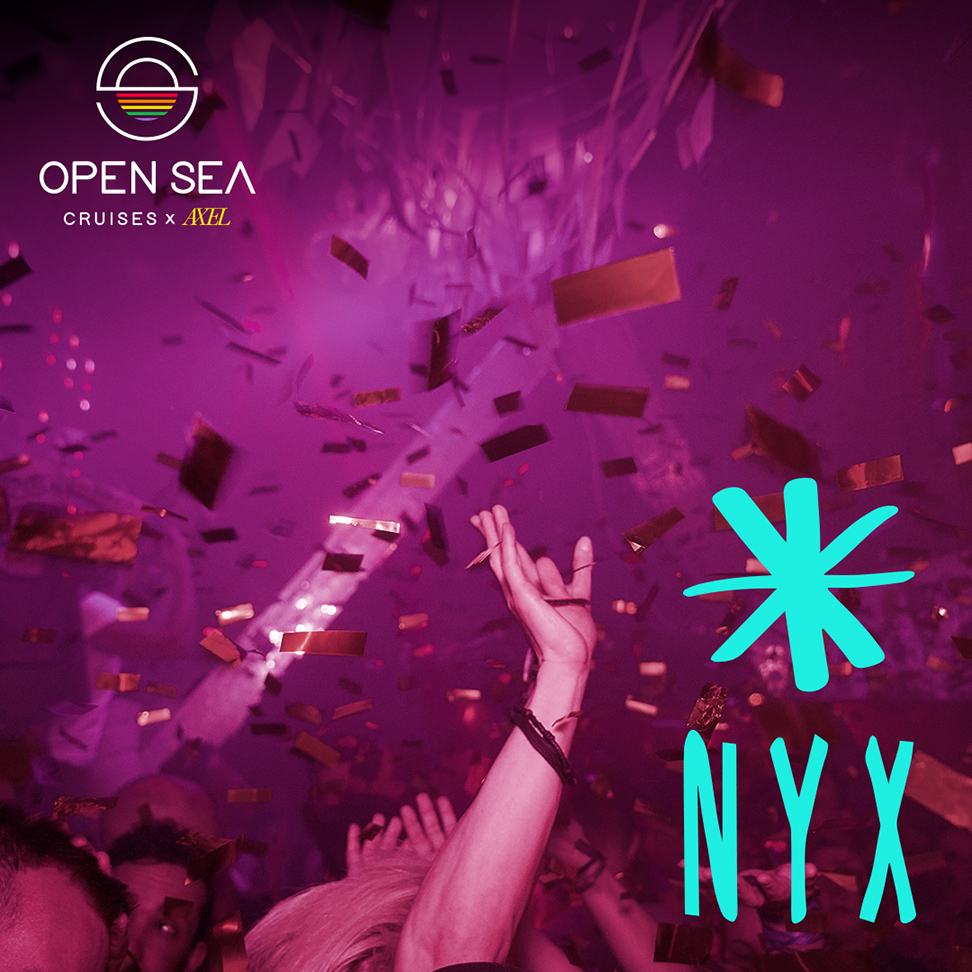 Cruisers who likes to dance, hang out or just share a laugh with new friends will find a home at Club NYX. Famous for its eclectic, fashionable mixed crowds, NYX brings indie pop, underground rock and a punk sensibility to the mix.