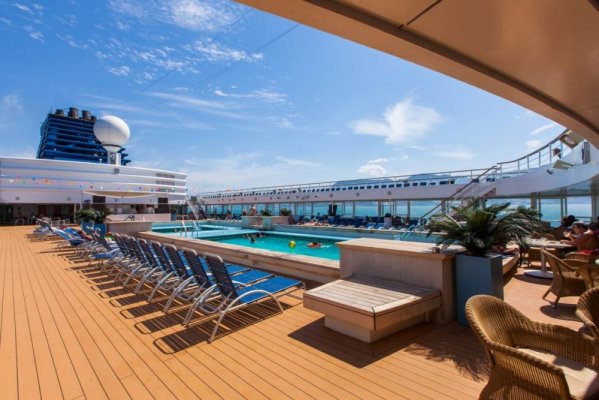 This September, gay nightlife hits the high seas. That is, Open Sea Cruises debuts with a totally new concept in LGBTQ voyages.

Fusing the best of luxury cruises, European culture, and the club scene, Open Sea Cruises, in partnership with Axel Hotels, is raising the bar for the gaycation with a spectacular eight-day voyage across the Mediterranean.

The luxury liner offers cooking workshops, yoga, meditation and a range of parties featuring partnerships with famous European clubs. But it’s the schedule of performers that really caught our eye.

Open Seas just announced their line up for this year’s trip, and it features some of the biggest names in entertainment.

Have a look, then tell us you don’t want to book.

The drag diva herself will take a ride on the big gay boat, spinning some some of her favorite tunes at a special dance party in Ibiza.

The Swedish electronic duo takes to the stage during one of the cruises wildest concert parties.

The drag singer gets her own cabaret night on the high seas alongside some very sexy Burlesque and circus acts. 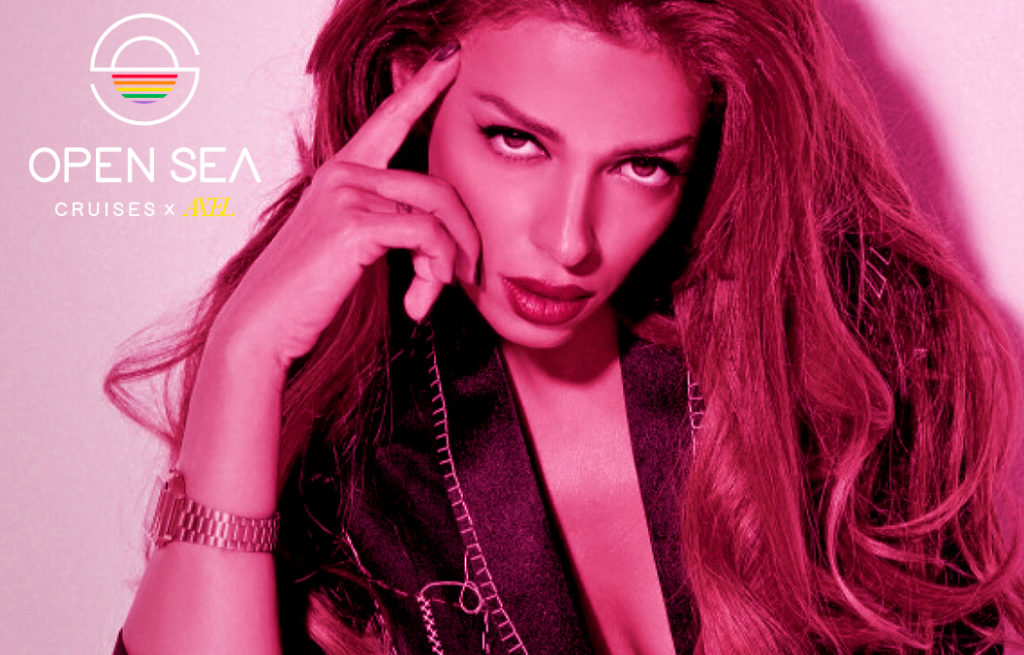 Greek songstress Foureira—who placed second at this year’s Eurovision contest—rocks the coast of Portugal in a special concert performance aboard the ship.

The sexy synthpop boy group may have disbanded in 2016, but they’ve announced a reunion aboard the ship for a special performance. Expect rippling abs to rival the waves.

Book a spot on the maiden Open Sea Cruise