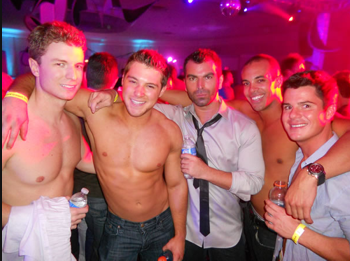 You’ve carved the pumpkin, poured the gravy, spun the dreidel and decked the halls. That means there’s only one thing left to do this holiday season: ring in the new year like a wild banshee.

Well, two things…you’ll need to find an epic brunch the next day to sop up your hangover.

If you’re still looking for something to do as 2013’s clock ticks down, here’s our countdown of the best NYE bashes sourced from–where else?–the GayCities events calendar. 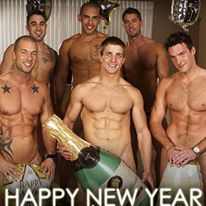 A Western themed party with a bunch of hot South Africans? Giddy-up.

Join the bears, cubs, otters, and friends in expressing yourself in your favorite shade of yellow, sunshine, lemon chiffon, goldenrod, or dandelion or even show up as Pooh bear, a school bus, or a yellow submarine. 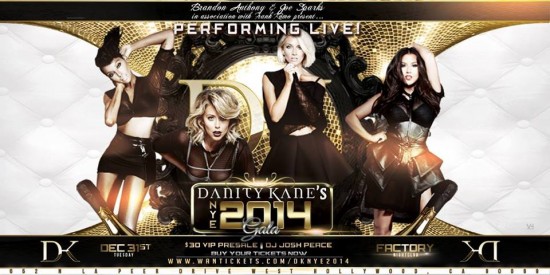 Three dance floors, six DJs and a performance by Danity Kane. What more could you want? Don’t answer that. 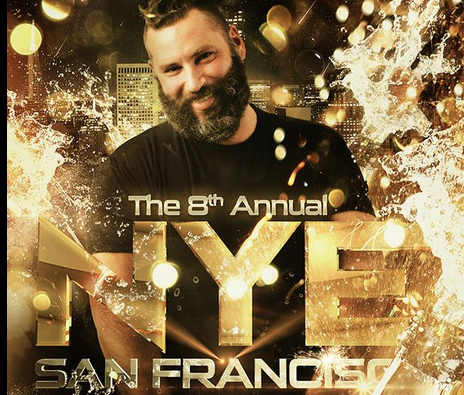 Count down to 2014 with 100s of friendly, furry guys at Beatbox. Bearracuda celebrates its 8th Annual New Year’s Eve with a huge blowout, featuring Paul Goodyear and Matt Stands.

Count down to 2014 with furballs, furball-adjacent, and sans-furball — grab your flannels and head to this beard-friendly social where you’ll find drinkin’, dancin’, and mutual beard-rubbing. 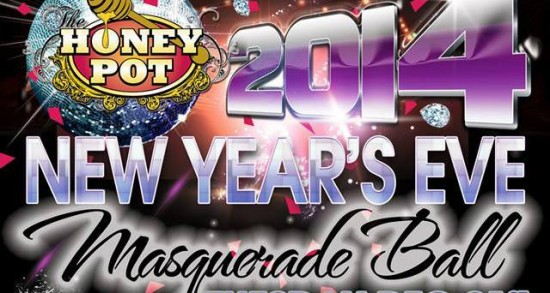 If you don’t bring a mask, the Honey Pot will have one waiting for you when you arrive. You never know who you’ll end up kissing when the clock strikes twelve.

Get ready for a Brooklyn star studded extravaganza with live music, sexy burlesque, sickening drag queens and much much more…

Ditch the cold weather, throw on your best dancing shoes and get ready to celebrate the start of 2014 with more than a thousand other guys at what is going to be the steamiest, sexiest night that Toronto will see all winter.