Ah, the Santa Speedo Run, that annual classic of holiday cheer, where scantily-clad merry-makers gather together in cities around the world, to partake in charity running events so they can raise money for community organizations, and have some ever-so-slightly sexy fun in the process.

The seminal Santa Speedo Run began in 2000 in Boston, when a group of 5 bros squished themselves into tiny Christmas-colored swimsuits and, wearing nothing else other than hats, ran around Boston while mostly naked in the freezing cold, undoubtedly whooping and hollering the entire time. Their intent was just to have fun, and they were perhaps fueled by many servings of Boston’s famous lagers.

The next year they decided to do it again, and they were joined by some friends, and the year after that there were more friends and friends of friends, and some women joined the crew while showing off their Christmas-colored bras, and of course hordes of gay men joined in the fun because why pass up an opportunity to run around in public while wearing a Speedo?…and on and on, the event grew. The group became so big, the organizers put their numbers to good use and implemented a registration fee, which was donated to charity. And that’s how the “Santa Speedo Run” became a Thing.

There are now “Santa Speedo run” variations in cities across North America and Europe, with thousands of people running around in the cold, wearing swimwear, underwear, pajamas, or whatever else they can use to accentuate their naughty bits, all in the name of body-positive fun and charity. Those original five runners really should be proud of what they have accomplished, even if they had no idea what they were starting that first time they took off their clothes and through the freezing streets of Boston.

Fitness-phobes, fret not. These Speedo runs are usually just a mile-ish long, and some of the events are sponsored by bars or beer companies, so that should give some perspective about the intensity of the actual exercise involved. In any running event, there will always be participants who really do go for the gold and run hard, but mostly it is a casual jog/walk, with lots of cheering from onlookers along the route. Everyone is welcome to join.

Would you like to participate? Here is a list of the Santa Speedo run events that happen each December, with links that give information about dates and the charities that will benefit:

Berwick, Pa. Speedo Run For The Cause

…and we would be amiss if we excluded the Running of the Santas in New Orleans, La., which is not a Speedo-centric event, as people dress up in full Santa costumes, but it is a New Orleans tradition. That’s a good one.

Here are pics of the festivies from years passed: 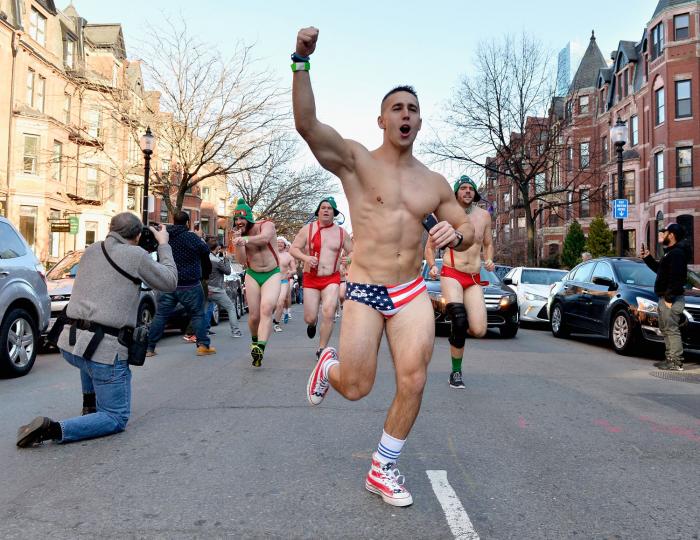 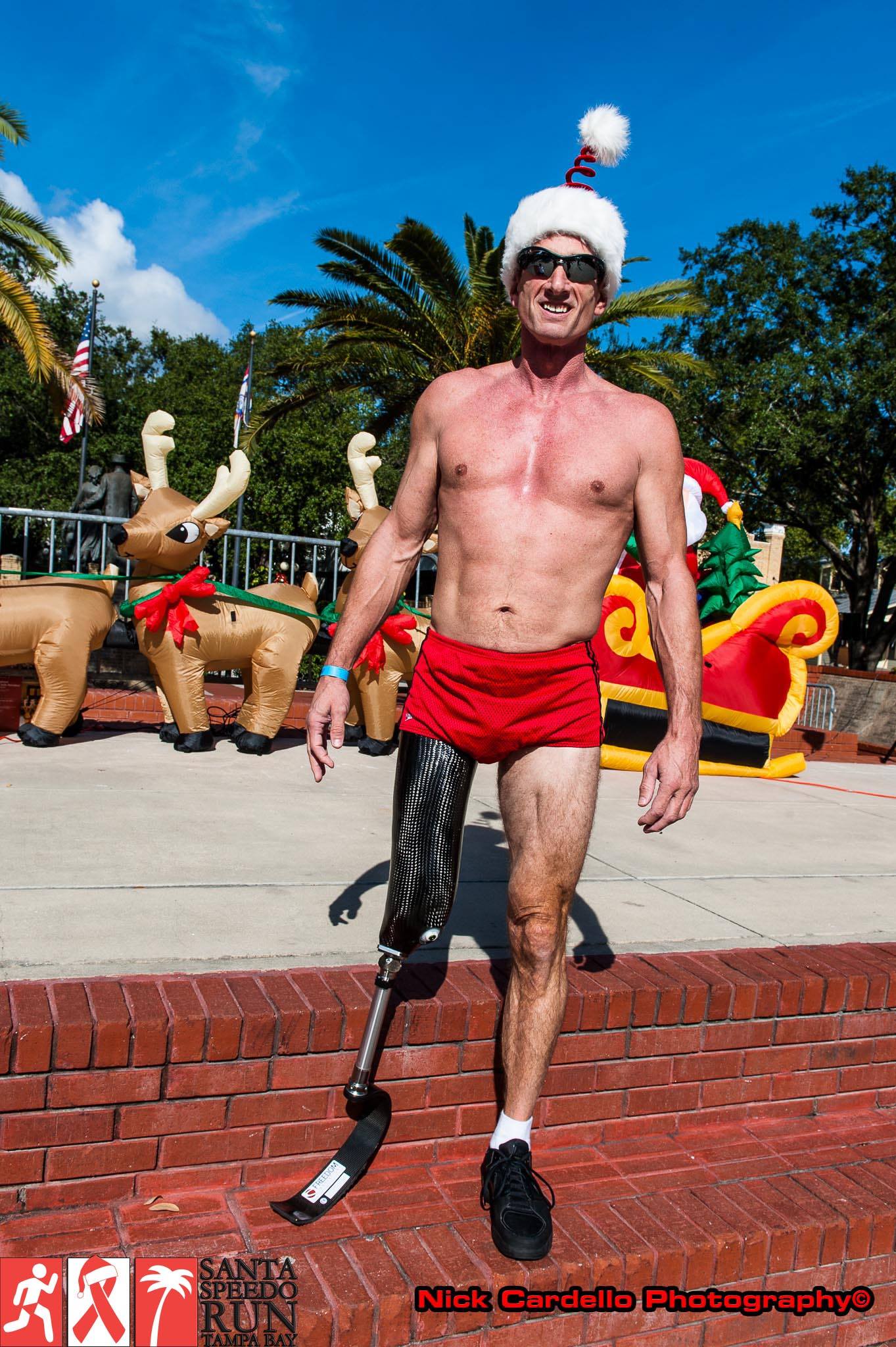 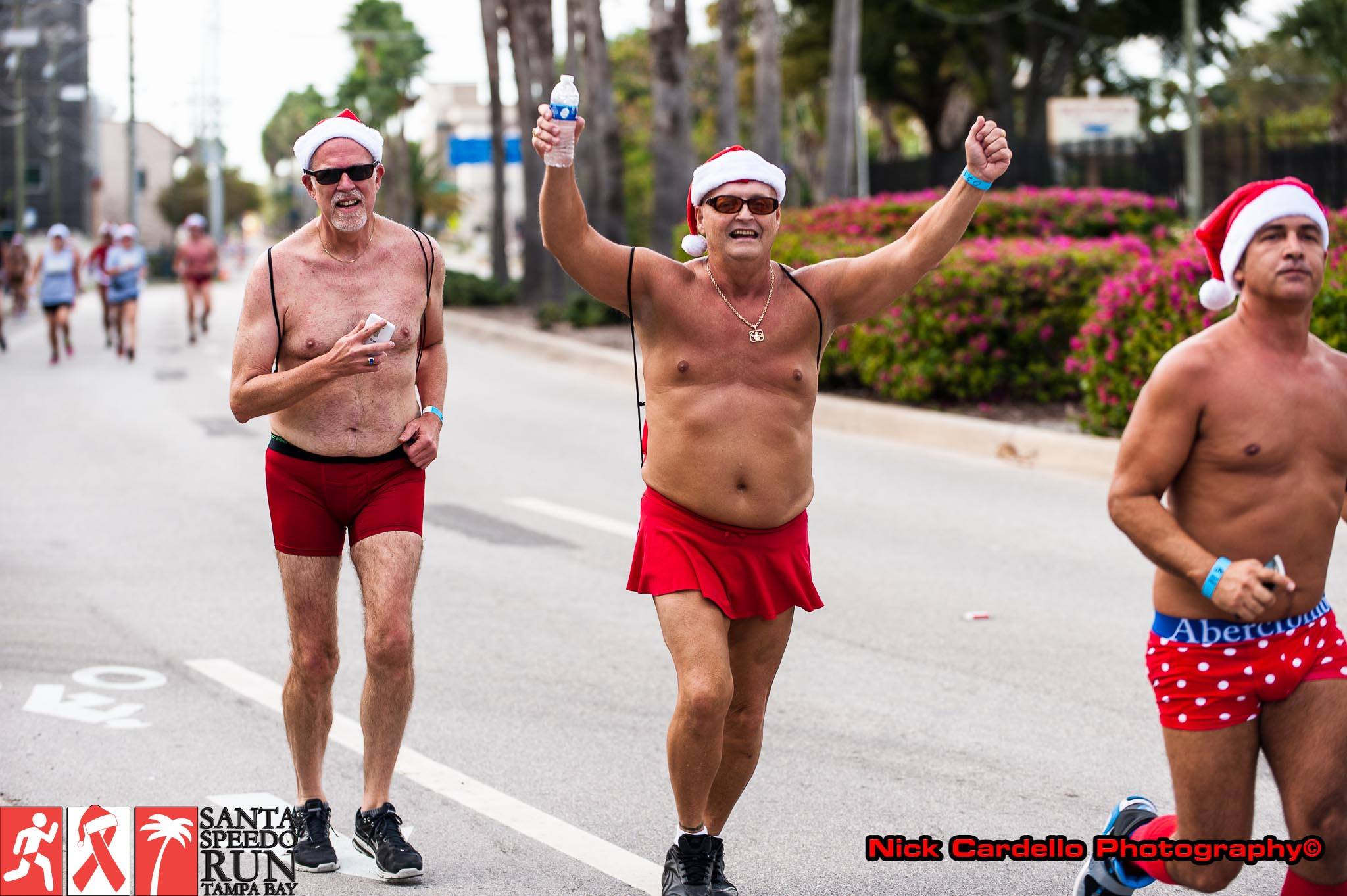 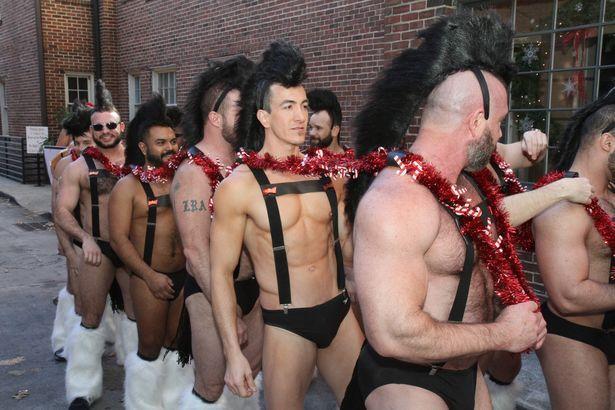 Africa to get its first, exclusively LGBTQ cruise in 2022

Africa to get its first, exclusively LGBTQ cruise in 2022