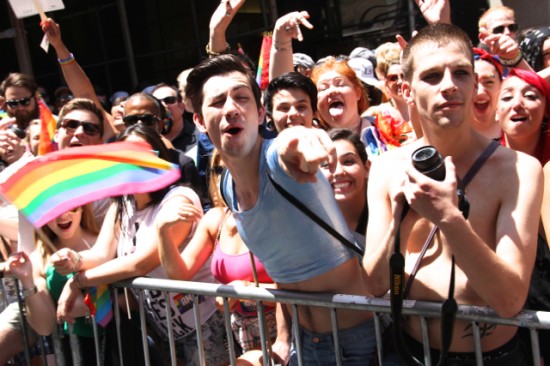 We suspect 2019 will be a very busy travel year: Not only do we plan to visit a few destinations just now emerging as hot spots, we will be returning to some perennial favorites either because recent setbacks have seen them only emerge stronger or because they will be the stage for a significant not-to-be-missed celebration.

So, if you want to know where to find us, look at these amazing places.

Of course, there are always exciting happenings in NYC, but 2019 promises to be an especially marvelous year. Not only is the city celebrating the 50th anniversary of the Stonewall riots—the event most credited with ushering in the modern civil rights movement—but the Big Apple will also host World Pride, the first time the event has come to U.S. shores. 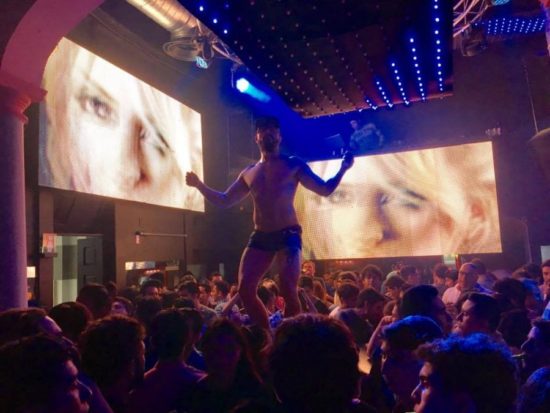 Located in Jalisco (the same state you find Puerto Vallarta, a short drive away), Guadalajara is Mexico’s second largest city and boasts multiple bars and a hugely popular Pride. It also happens to be the birthplace of both tequila and mariachi. 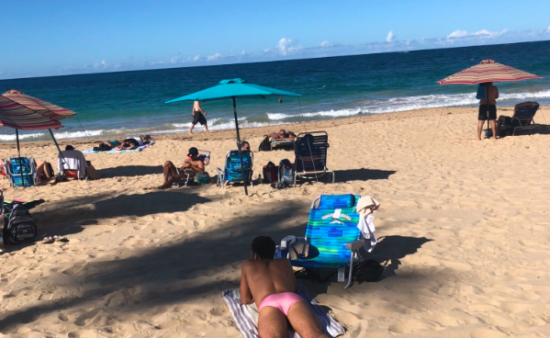 This tropical, Spanish-speaking island paradise offers Americans the illusion of traveling abroad with all the benefits of staying in the U.S.: No passport required; no currency to exchange; no need to keep your cellphone turned off the whole trip. Although Puerto Rico may have experienced a tough year recovering from Hurricane Maria, it has emerged on the other side with 135 hotels now open and operating across the island, not to mention approximately 200 tourist attractions, notable nightlife, and hundreds of local restaurants. 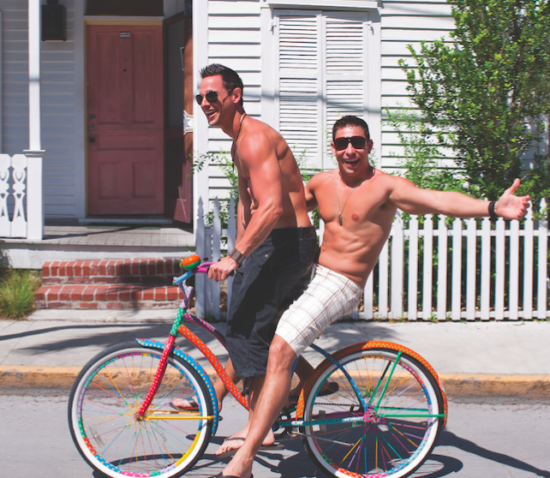 Speaking of recovery, the Florida Keys also spent most of last year restoring itself to pre-hurricane glory in the wake of Irma. This historic town—where you can visit a museum in Ernest Hemingway’s former home, have a drink at the famous Bourbon Street bar complex on Duval Street, or take part in its infamous 10-day Fantasy Fest—wants us to know that its ready for our return. And, since Key West was the first American city to actively recruit gay tourists, return we must. 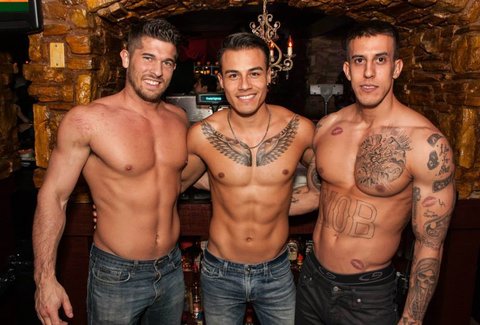 Nearly half of Berlin’s 12 boroughs are gay enclaves and the city’s offerings nightlife and cultural events is dizzying. This year, the German capital celebrates a few important milestones that should make it even more fun to visit than usual. For starters, it was 30 years ago that the Berlin Wall came down and the city will celebrate its reunification with a full roster of events. The Bauhaus movement, synonymous with the German capital, also celebrates an anniversary—its 100th—with exciting exhibits and live performances. 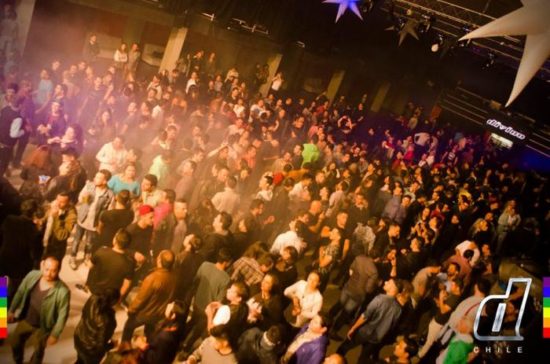 Travelers to South America may routinely head to Argentina or Brazil, but if you seek a gem that’s still a bit under the radar, our money is on Santiago. Since the city is set between the Andes and the Pacific Ocean, visitors can expect spectacular views, plenty of outdoor activities, and, lots of wine tasting. The Chilean capital also offers plenty in the way of nightlife (most of which can be found in the Bellavista neighborhood), including one of South America’s largest gay venues, Club Divino.

Although Sin City, as Vegas is affectionately called, has a nearly endless array of things to see and do, we are mostly excited to drop in on its newest resident, Lady Gaga, in her home at the Park Theater, Las Vegas.