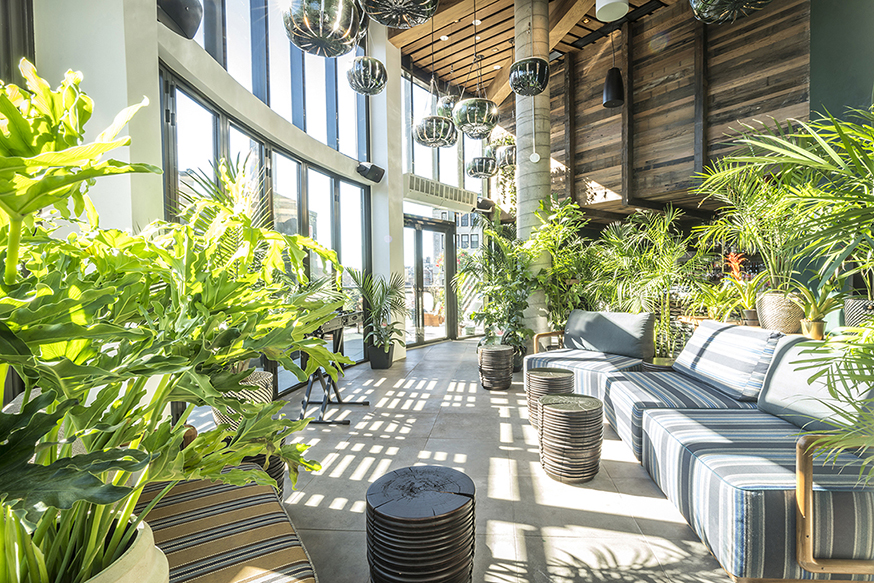 With its eclectic mix of luxury and an intimate charm, MADE is New York’s premier boutique hotel and Good Behavior is a great way to take a look–and a reason to book a room. If you need another reason to book, MADE is running a special Pride offer – a welcome bottle of Prosecco if you use the code PRIDE18.

GayCities took a New York moment to chat with Jason about Good Behavior Sundays and bringing people from all communities together for a great time at the MADE Hotel.

Why is this summer party series happening at MADE?

The concept of our party atmosphere is just to bring people together for a really good time. We have amazing DJs: Howard Hewes and KindBud. We have an age group which is quite varied—from 21 all the way up to 60s. Everyone dances. It’s almost like a house party—you know where everyone mingles?

There are no cliques or attitude. It’s totally attitude free. I chose MADE Hotel because I was working at the MADE, on the rooftop, on a Sunday. So I asked: Why don’t we have what they used to call a Sunday Tea Dance?  The reason I thought that Good Behavior—which is the rooftop bar of the MADE—would be so special is that it has a kind of tropical feel. It’s not one of those rooftops that you need to fill with a thousand people. We also have the most spectacular view of the Empire State Building. It feels like you could almost reach out and touch it. 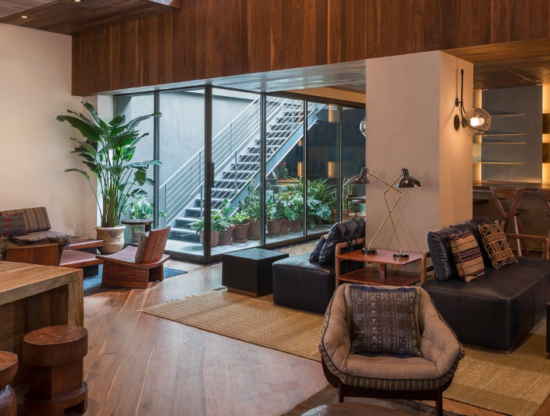 Tell us about a Jason Wood party? What do you bring to the event?

I bring an eclectic, diverse crowd. I like effervescence. It’s very friendly. I’m accepting of all people–as long as they’re not vulgar. I like to bring a crowd where we are accepting of all, whether it’s gay, straight, transgender, drag, whatever. Everyone gets along. And I think we need to do more of that in our society today because we lack a lot of that these days. Everyone seems to have an opinion on something they don’t know much about. We’re bringing happiness and freedom and acceptance of all.

What kind of music vibe can we expect? What’s going to appeal to the queer audience you describe?

There’s some house, and there’s some old school which you can blend with a little bit of house. We don’t do a lot of hip-hop because you can find hip-hop everywhere. The response I like to get is, Oh my god, I haven’t heard this before. I love to dance.

If I walk in a space and I don’t want to move, the music’s not great.

Sample some of DJKindBud’s music below: