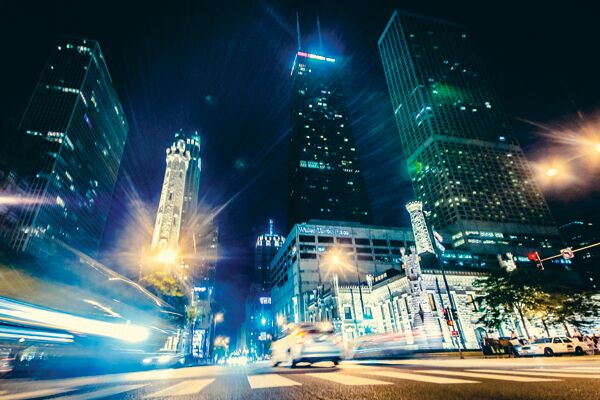 Fun abounds in Chicago, no matter when you visit Illinois. During the day, you can hit museums, parks, the lakefront, shops and more.

But it’s at night when the Windy City truly lights up. Chicago boasts one of the most robust culinary and bar scenes in the world. The theater is first-rate. The way the city lights up makes it a joy to wander around not one, not two, but three gay ‘hoods.

Here are five great Chicago scenes to check out by night. 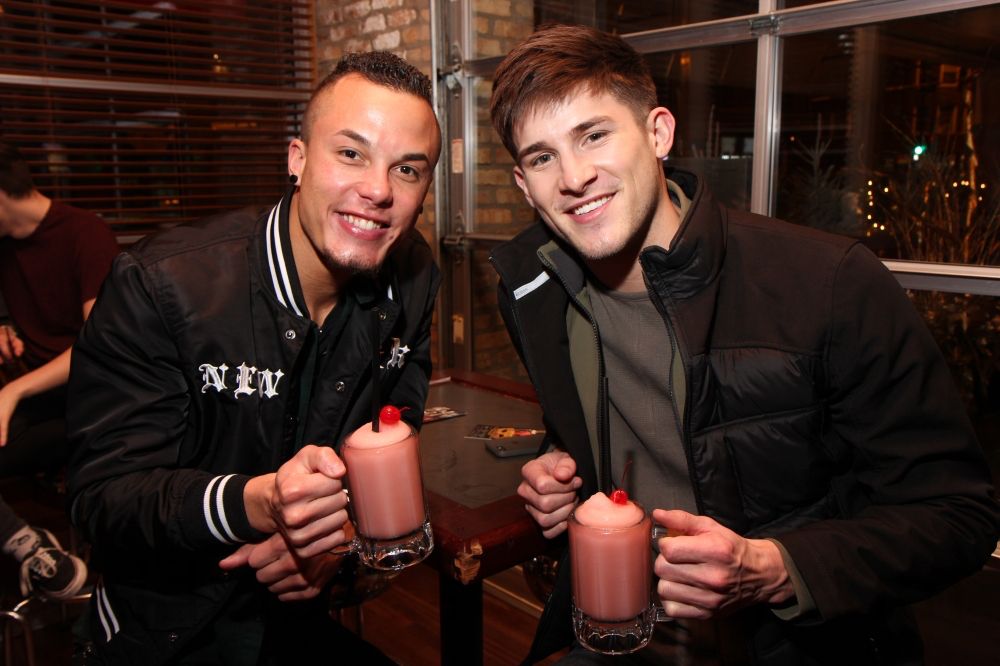 Let’s be honest, you’re coming to Chicago to party and have fun. What better way than to hit up some of Chicago’s best gay bars and clubs in Boystown, and Andersonville. Cruise the Halsted Street or Clark Street strips before hitting one of these super nightlife spots.

2. Drinks and More About Town 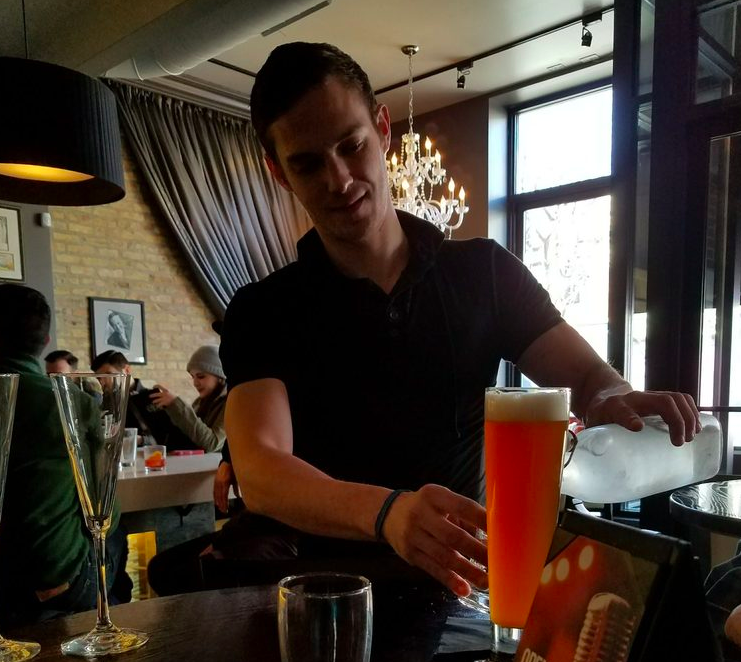 Looking for drinks and something more? Chicago has you covered. 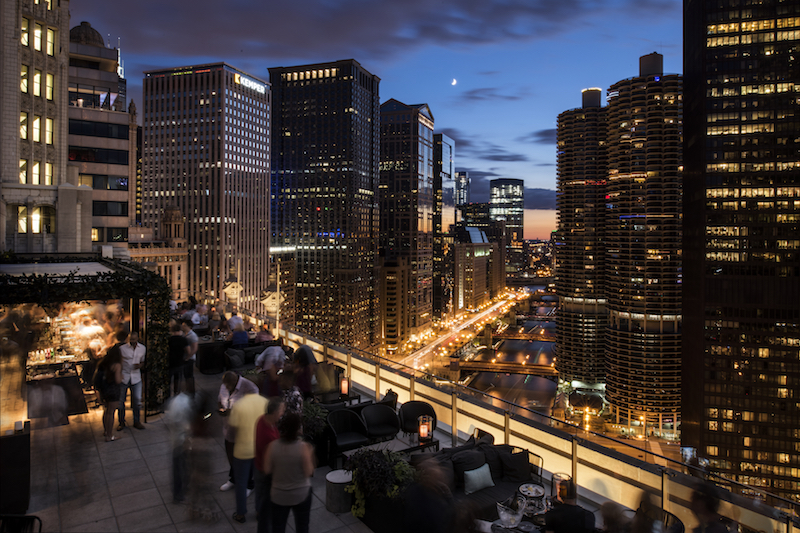 Chicago has one of the best skylines in the world. Check out some amazing views at these Chicago hot spots: 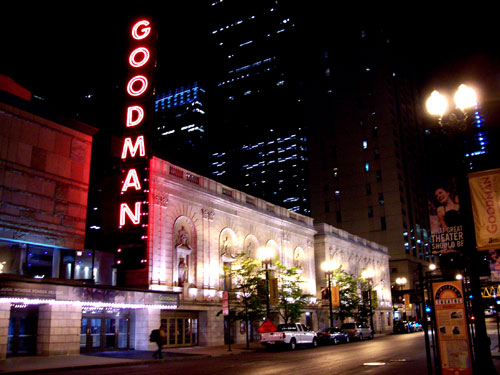 Chicago has one of the best theater and comedy scenes in the country. Be sure to catch one of these shows: 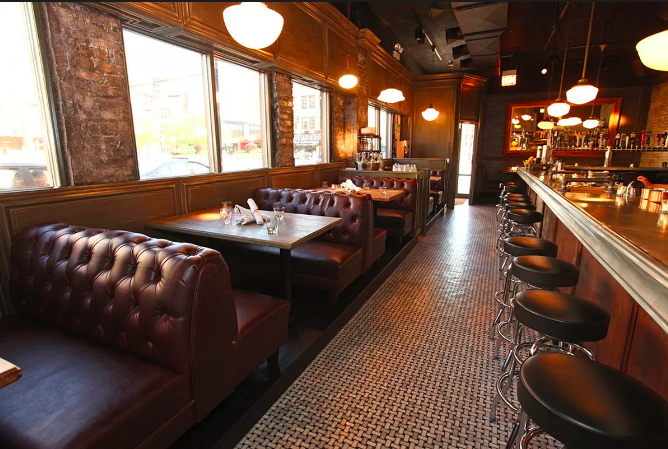 After a busy night on the town, you’re going to need something to satisfy those nocturnal cravings.

Here are some great places to eat late in Chicago:

Cosplay the Vote: How this gender-bent Evil Queen will vanquish super-villainous Trump and his Legion of Doom