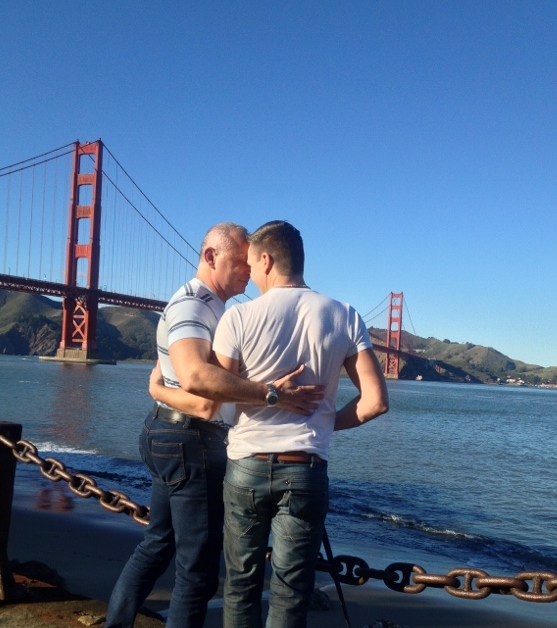 It’s February, and love (and marriage equality) are definitely in the air… at least here in California.

GayCities has teamed up with San Francisco Travel to showcase the lovely state of California to LGBT couples all over the country. The all-new “Match the Couples” campaign is the first to feature real-life stories of commitment from San Francisco, Los Angeles, Santa Barbara, Greater Palm Springs, Sonoma County and West Hollywood.

Starting today, GayCities members will be able to “Match the Couples” and try to guess which of the featured same-sex couples got married in which iconic California destination.

David and John met a gay business conference, do you think they are from Sonoma or Palm Springs? Mike and Billy always have a bottle of chilled bubbly in their fridge, can you guess if they’re from San Francisco or West Hollywood? “Match the Couples” today for a chance to win romantic getaways in the six participating destinations.

One GayCities member will win a grand prize, selected at random. The winner will fly to Los Angeles and enjoy a three-night stay in the entertainment capital before jumping on Amtrak’s Coast Starlight train and ending the romantic getaway with three more nights in San Francisco.

“Match the Couples” today for a chance to win. Enter everyday until Friday, February 28 to increase your chances to win.