Gay bathhouses, like gay bars, have been around for decades. In fact, they probably pre-date bars. It’s not hard to imagine men have been enjoying some steamy moments with one another in saunas, hammams, and bathhouses across various cultures going all the way back to ancient Greece.

Before private bathrooms were in vogue, most cultures developed some form of public bathing system. Communal bathing rituals, such as saunas, massage, or the use of aromatic oils, can be traced from ancient Rome to Japan.

Take Scandinavia for example, sauna culture has nearly become a part of the national identity. There are records dating back to 1112 of naked Finnish people sitting in heated, wooden sauna huts and beating themselves with branches before pouring cold water on themselves.

So, how does this rich cultural tradition intersect LGBTQ history? Before the 20th century, homosexuality was illegal almost everywhere. Unsurprisingly, gay men often cruised one another at places such as bathhouses and saunas, though not totally unperturbed. Italian authorities closed some bathhouses in the 15th century because of gay activity. French authorities did the same in Paris in the late 1800s.

One of the establishments on this list (Kaiserbrundl, pictured below), began its life as the city’s Central Bathhouse in 1887. We’ll learn more about that bit of queer history later on.

In the US, bathhouses popular with gay men began to spring up in the late 1800s in New York City. There’s a record of a police raid on the Ariston Hotel Baths in 1903, in which 12 men subsequently faced trial on indecency charges.

The Everard was a former New York City church converted into a bathhouse in 1888. It gained a reputation for attracting lots of gay men by the 1920s. It closed in 1986.

Two of New York City’s most famous bathhouses were the Continental Baths (1968-1976), which famously featured Bette Midler as Sunday afternoon entertainment, accompanied by Barry Manilow as her pianist (before they both hit the big time).

The New St. Marks Baths was formerly a Turkish bath catering to Russian-Jewish immigrants on New York’s Lower East Side. It turned exclusively gay in the late 1960s and claimed to be the biggest bathhouse in NYC when it relaunched under its new name in 1979. It was shut down in 1985 as the AIDS epidemic swept the US. The arrival of HIV also saw San Francisco, among many other cities across the country, order its bathhouses to close.

In recent years, like much of the commercial gay scene, bathhouses have faced challenges. Not only do many gay men simply hop on apps if they’re looking for company, but rising real estate makes opening a big venue like a bathhouse, economically challenging. Though, in other parts of the world, longstanding gay bathhouses continue to flourish, particularly in Europe.

For many men, nothing rivals a visit to a bathhouse. They favor those that put effort into clean facilities and great amenities. Here are just a few of the more notable ones in Europe.

Running for over 20 years, Pleasuredrome is now the biggest gay spa facility in London. You’ll find it nestled beneath a couple of large railway arches beneath Waterloo Station, near the city’s Southbank.

It’s managed to stay ahead of the competition by continually investing in its facilities, which are truly state-of-the-art. During the pandemic shutdown, it used the time to undergo a revamp from top to bottom. It completely rebuilt its cabins (which can be privately booked upon arrival) and spruced up the rest of its interior, which includes a pool, two saunas, two steam rooms, open wet room showers, and a cinema section. It also has a 24-hour café bar, and open 365 days of the year, can lay claim as the only LGBTQ venue in the UK to never close.

One of the smaller establishments mentioned here, The Locker Room has nevertheless seen bigger rivals come and go since it first opened its doors back in 1984. It was taken over by new owners in 1999 and underwent a major refit in 2011. You’ll find it in Kennington, south London, which is a short taxi or bus ride from the gay bars of Vauxhall. You’ll find a 20-man sauna, steam room, lounge, cinema room, cabins, and playrooms.

Locals come back again and again for its attitude-free, down-to-earth welcome, plus several regular theme nights, like bears on Tuesdays. If you don’t want ultra-modern, industrial cruise spaces and want something a little more homely and local, this fits the bill.

NEXT PAGE: Bathhouses in Glasgow, Amsterdam, Berlin, Copenhagen, and beyond! 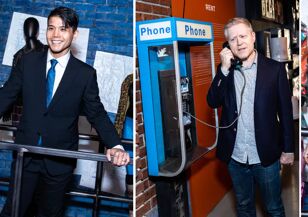 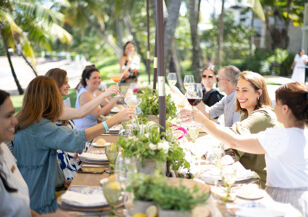 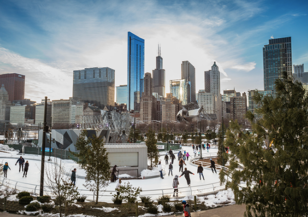 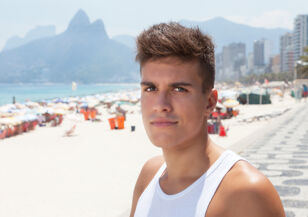 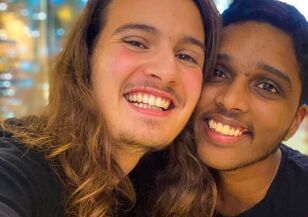 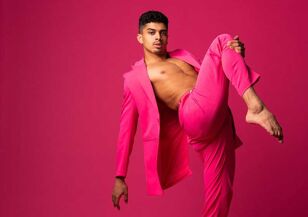