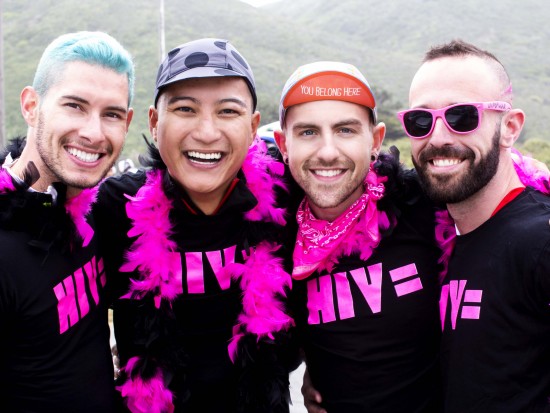 Day 1: San Francisco was flooded with a sea of spandex as over 2,300 cyclists and hundreds of volunteers set off on 13th annual AIDS/LifeCycle (ALC), a 545-mile bike ride from the Bay to Los Angeles. Seasoned riders and newbies alike cycled off at the crack of dawn as crowds of supporters screamed, yelled and rang cowbells for their motivational send-off.

There was a big surprise during the lunch stop of Day 1 when veteran riders Greg Sirota and Scott McCurdy, who attribute part of their romance to ALC, decided to have an impromptu wedding on the cliffs of San Gregorio State Beach (see below). Their nuptials were officiated by friend Traci Dinwiddie, an actress best-known for her role in The Notebook.

This year alone, the cyclists and volunteer ‘roadies’ have raised a record $15 million dollars to fight HIV/AIDS through programs, services, education and advocacy,” said Ryan McKeel, Communications Director of the San Francisco AIDS Foundation (SFAF). “We have nearly 3,000 participants this year and they’re more energized than ever in their commitment to end the HIV epidemic”.

ALC benefits the SFAF and the Los Angeles LGBT Center, which just changed it’s name and announced the largest fundraising initiative in LGBT history. Be sure to join the excitement on June 7th for the crossing of the finish line in LA and official closing ceremonies! Use special promo code FABDUO for $45 off registration.

Check out action from the road on Day 1… 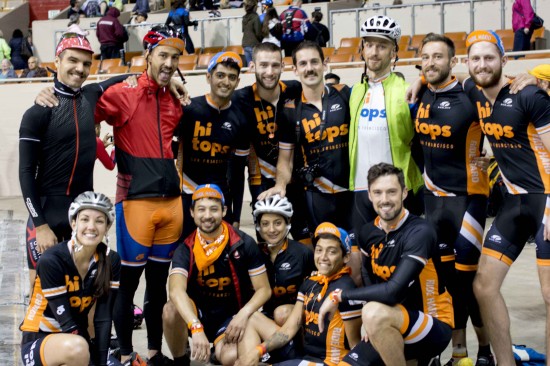 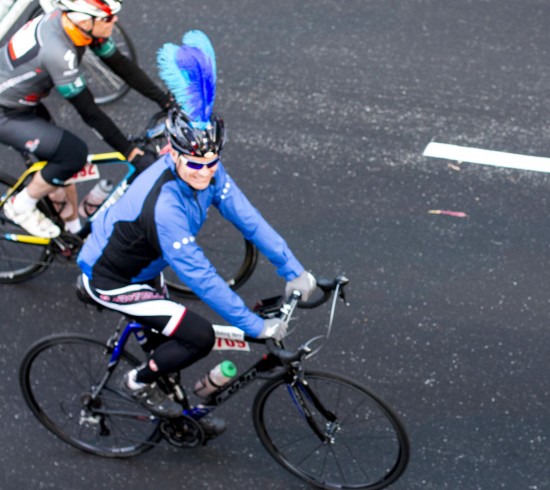 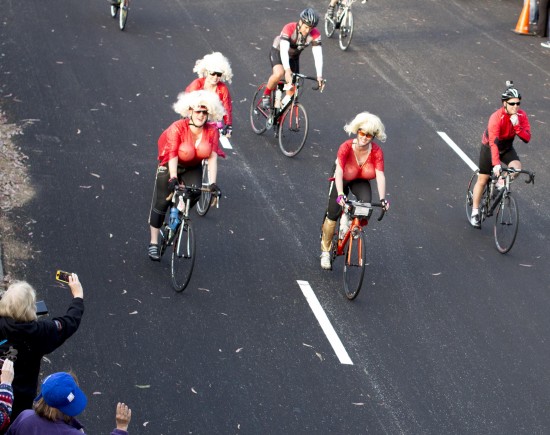 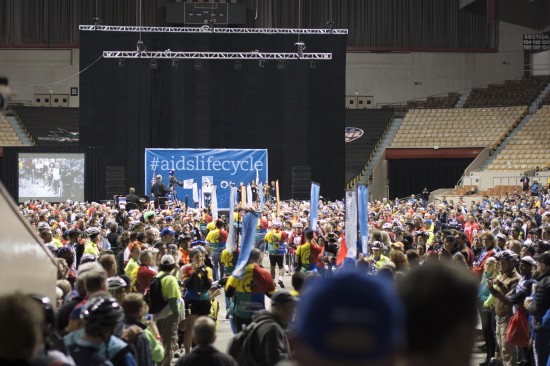 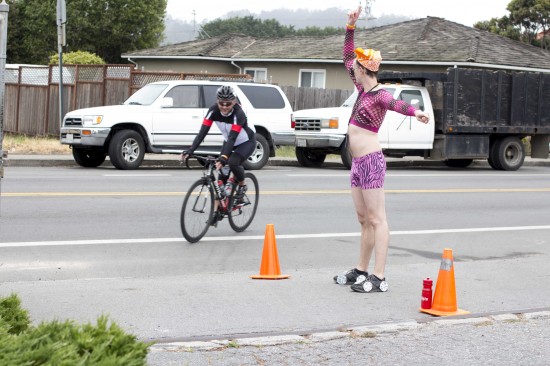 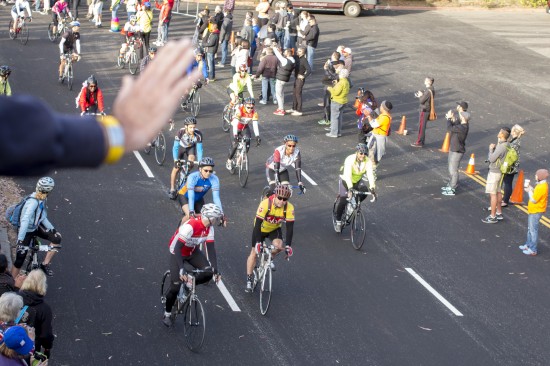 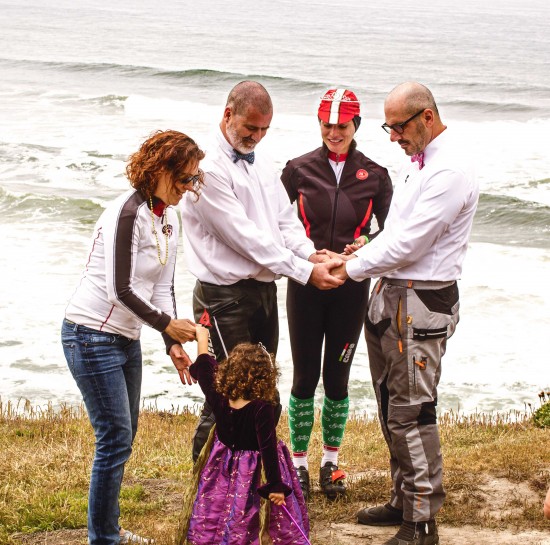 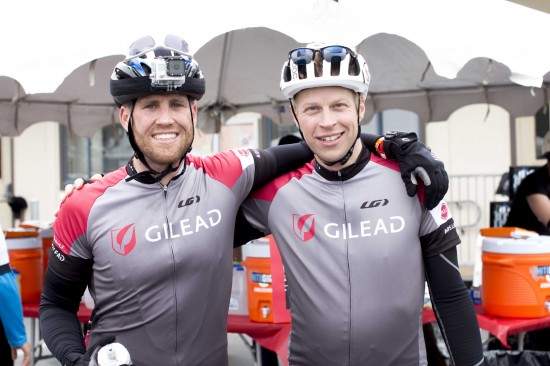 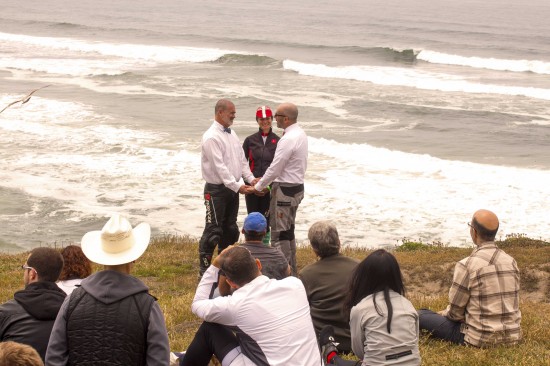 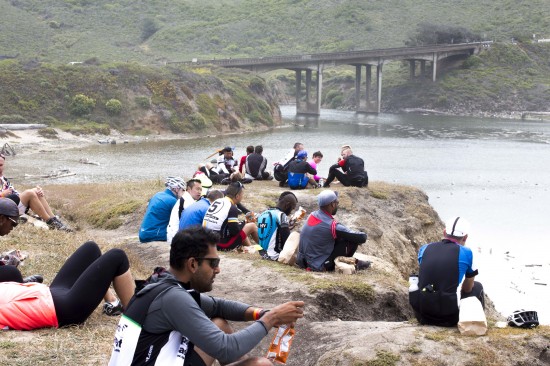 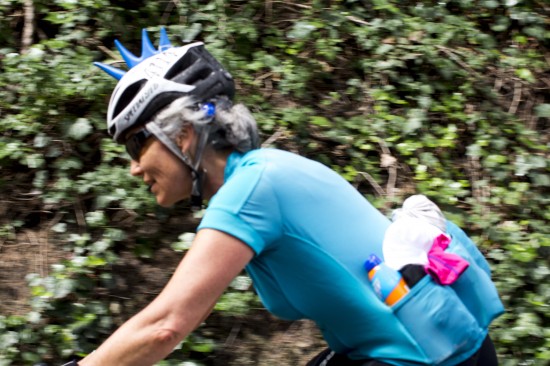 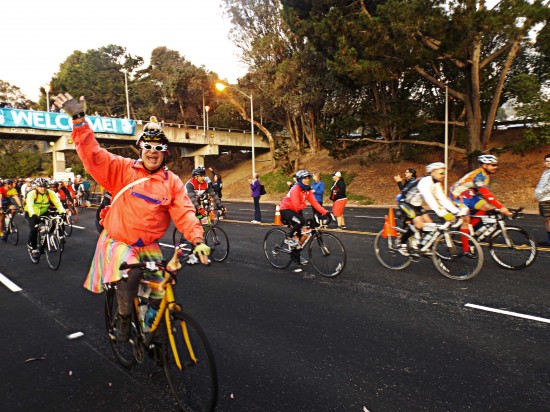 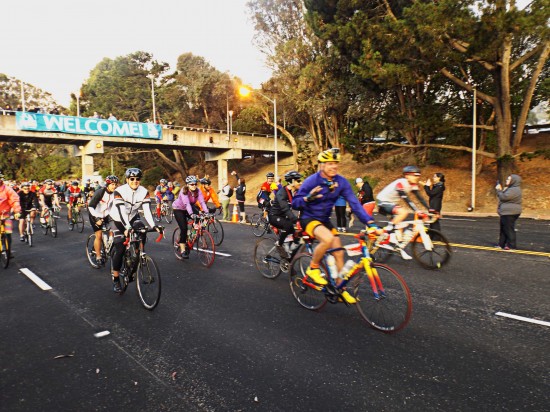 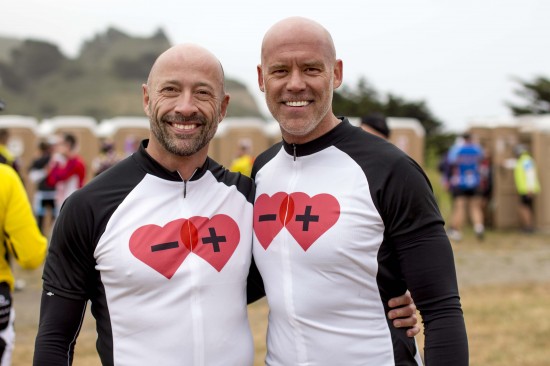 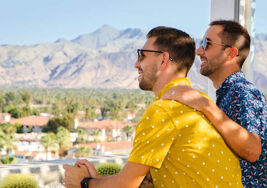 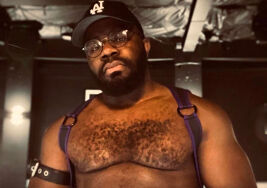 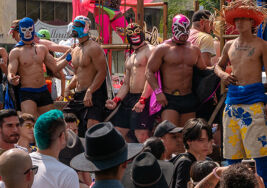 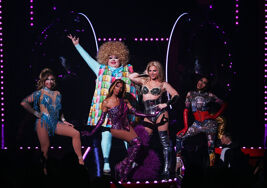