Megawoof has established itself as one of the world’s leading bear parties, particularly in the U.S. Many of its followers flocked to Catch One in Los Angeles last Saturday night for another night heavy with testosterone, muscle and irresistible house beats.

The event also saw the crowning of the 2021 Mr. Megawoof America: Raul Sanchez, who beat around 20 other contestants for the title and $1,000 in cash. 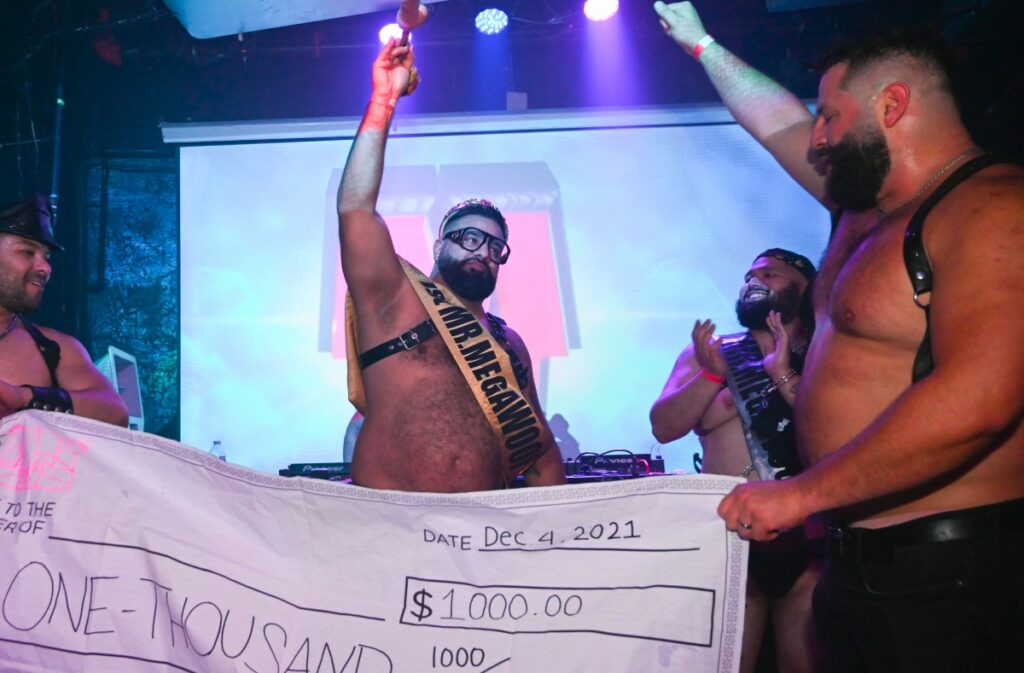 Originally created by the London-based DJ Daz Saund, Megawoof actually began life in UK capital back in the mid-00s. One of its regular headliners was DJ Glovibes, who heralds from the Napoli area of southern Italy.

Glovibes, aka Leonardo Abbate, says he began to fall in love with DJ culture from the age of ten.

“At that time, I was listening to a lot of disco, Italo disco, and American and British rap. Then came the explosion in house and acid music. It was love at first sight!” Glovibes tells GayCities.

By the age of 16, Italy’s La Repubblica named him as the youngest working DJ in the country. He began to take note of the masters, checking out guest slots by the likes of U.S. legends like Little Louie Vega and David Morales.

“I was totally amazed by them and they completely changed my life. Indeed, it was then I knew what I wanted to do.”

However, his family remained unconvinced. They wanted young Leonardo to be a lawyer.

“So like a good Italian boy, I graduated law school and after my first day as a lawyer, I quit and dived 100% into music!”

In 2005, after a decade of working as a club and radio DJ, Glovibes moved to London.

“My first experience with Megawoof was late in 2005, and it was not the happiest one,” he laughs. “The security guy didn’t let me in because he told me I was too skinny! I was bummed!”

He instead concentrated on his DJ career, picking up gigs at the likes of Ministry of Sound, Fabric, XXL, and Fire.

“One day, Daz, the owner of Megawoof, called to book me so I asked for a meeting to talk about my first experience at his event, and finally we understood that it was just a bad decision by the security guy.

“After a couple years, Daz recognized that I had a good following of clubgoers and had the skills to produce events. So, he asked me to be part of Megawoof as a promoter.”

In 2011, Glovibes relocated to Los Angeles. He took a break from promoting for a few years, but in 2015: “I approached Daz for approval to start my own version – MEGAWOOF AMERICA. We hosted our first event on October 2nd, 2015. It was a smash hit success and we have not stopped since.”

Megawoof runs a night at Precinct DTLA every fourth Saturday of every month. In addition, The Globe, Echoplex and Catch One host special one-off events. During the summer months, Megawoof hosts gay pool parties at the likes of the W Hotel and The Standard.

Glovibes cites the night’s inclusive atmosphere as a major factor in its success. He also points to the music.

“We always try to be original and fresh. We like to experiment with guest DJs that you don’t usually play in other LGBTQ clubs … the ones not constantly heard in the U.S. Amazing talents like DJ Dan, The Cube Guys, Cassimm, Horse Meat Disco, Federico Scavo, Luciana, just to name a few.”

Besides promoting and DJ’ing, Glovibes is a successful dance music artist in his own right. This year he enjoyed his first number one on the Beatport chart with a collaboration with Lana Parilla.

On top of the thumping house tunes, a highlight of last weekend’s ‘Push It’ party in LA was the climax of the Mr. Megawoof America contest. It’s the fourth year the contest has been held. Master of ceremonies were Insta-bear couple Chris (@Blibblobblib) and JC (@onehugelongname), who flew in from Miami especially.

Winner Raul Sanchez told GayCities, “Winning was such an awesome experience because being a plus-size person you don’t really get to see people like me be celebrated.”

“It takes courage and confidence to put yourself out there. This is what motivated me to do this in the first place. I wanted to represent and give a voice to all the ‘Gordy Sexy’ men in our community. Hopefully I can inspire those who don’t have that voice in them to see that it’s OK to celebrate yourself. That no matter what shape or size we are all beautiful!” 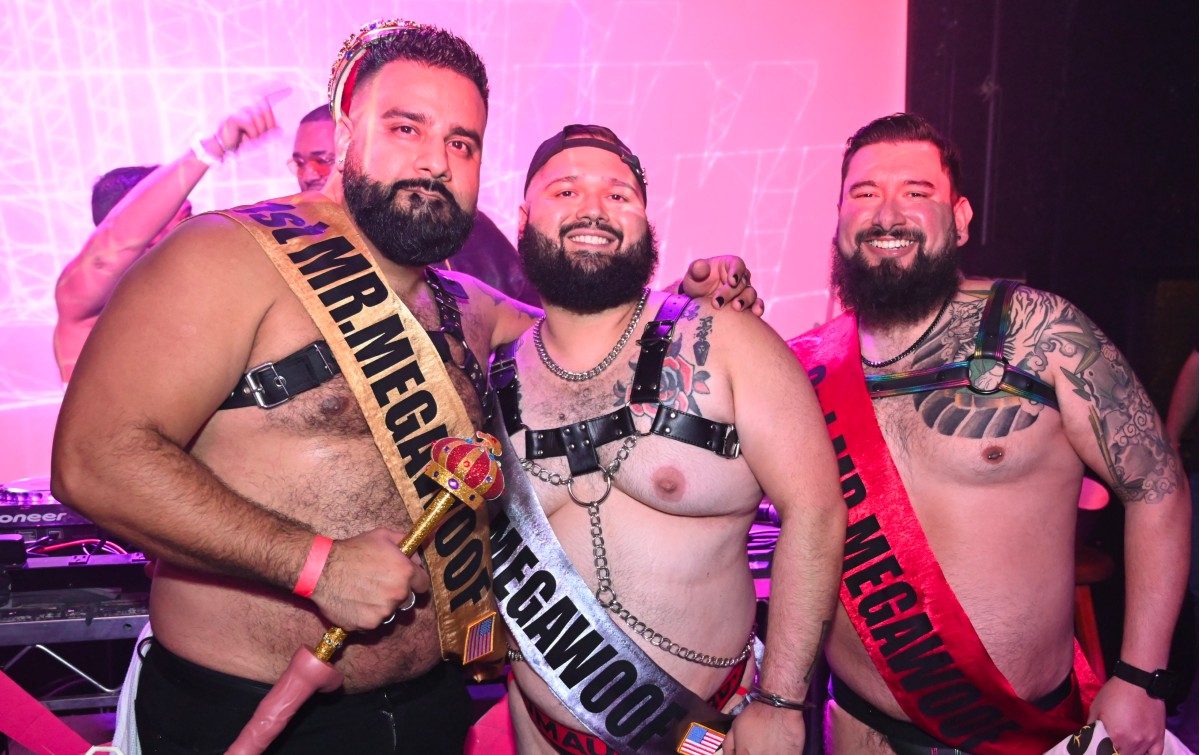 As a fan, what does Sanchez put the club’s success down to?

“MegaWoof really does a good job to ensure a platform where it’s safe for all walks of life to come and celebrate in unity. It provides people from all backgrounds space to express themselves and come together to celebrate in peace and just simply be yourself without the fear of being shamed for simply being you!”