To help accomplish this mission, we’ve assembled America’s Mightiest queer cosplayers to strip down and spandex up. As part of our new GayCities weekly Cosplay The Vote series, we set out to talk to some of our favorite gay geeks across the country, serving up their best cos-lewks in order to remind everyone to get their sweet little behinds to the polls on November 3–if they don’t vote earlier by mail.

This week, we kiki’ed with Brazilian-born Angeleno Sky Fernandes, a professional model, and gaymer who talked immigration, the minimum wage, and the importance of queer representation in video game culture. (For more heroic hotness, be sure to check out our Cosplay the Vote interviews with Courtney Grant and Paul Charles.) 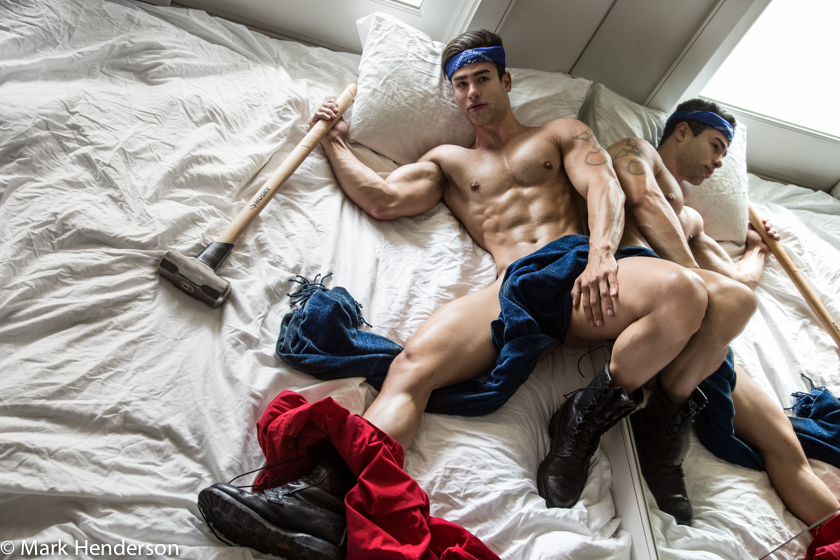 Why is this election important to you, Sky?

The political climate has become divisive, especially when Trump got elected. Now is the time to bring democracy back. I don’t think Biden is the best option, but it the best option we have to take Trump out of office. There is so much he can do in four years, eight years is a lot of damage. Can you just imagine the damage? 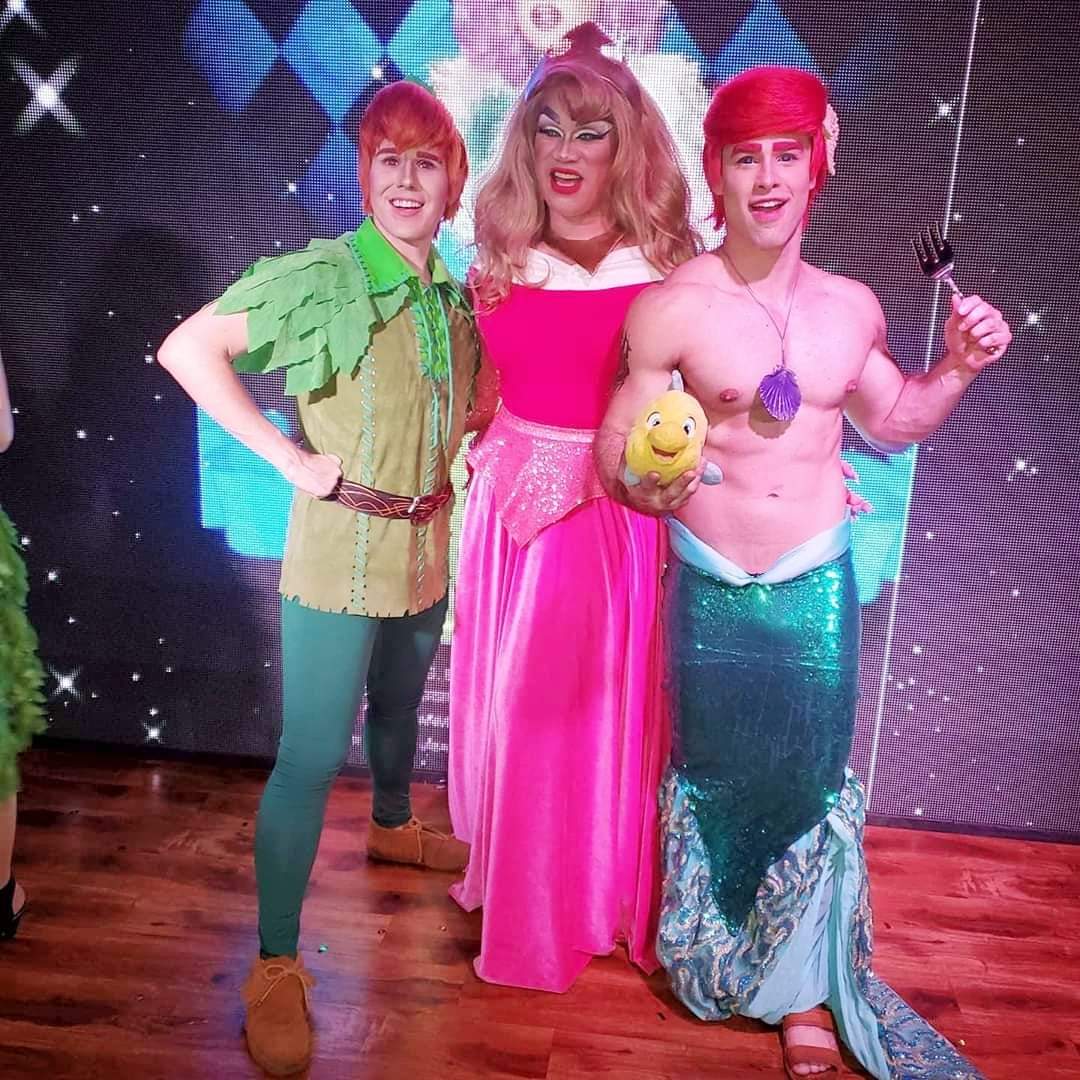 What’s the biggest issue that concerns you?

Mostly social issues concerning minorities, LGBTQ, people of color, and immigration issues. They are driving issues for me.

Let’s discuss immigration. You were born in Brazil. Why do you think it’s important for first-generation Americans like yourself to participate in our democracy?

What do you feel is the biggest threat facing first generation Americans?

When you are first-generation, you still have a lot of cultural background from your country of origin. There are a lot of stuff you have to adapt to. Your parents usually come from a lower-income demographic compared to those who are here for a longer time. So there’s that issue. There’s also a sociocultural shock.

Why is it important for the gays to vote in this election?

We’re a minority, we have special needs. We need the government to have policies that specifically target us. California is fine most of the time because we have state rules that protect us from discrimination in employment and housing. I think as a minority we need to make sure we are electing people that are protecting us. We need to have civil rights like everyone else. 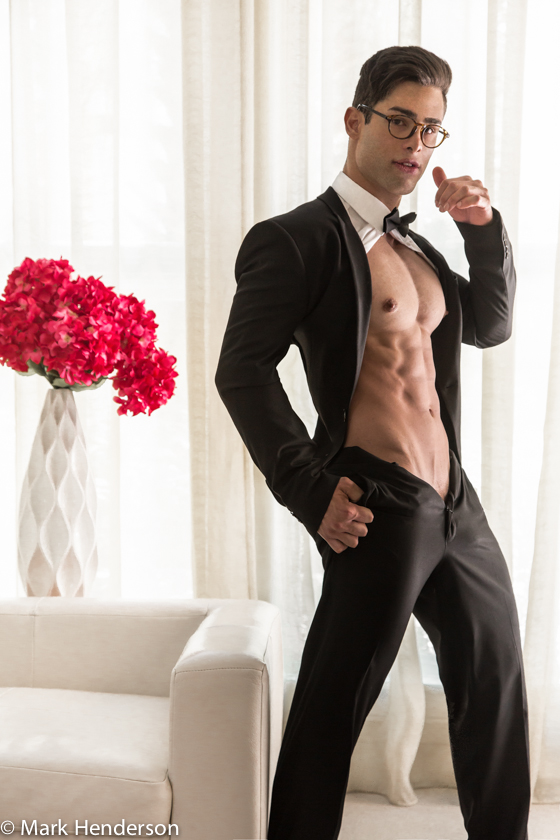 Like same-sex marriage. We won that, and now they are trying to take it away.

This drives me crazy. One of the Supreme Court Justices is African-American (Clarence Thomas) and married to a white woman. Back in the day that was illegal. Why is he trying to do something similar? I honestly don’t understand that.

Backing up a bit, you mentioned living in California. What do you feel is the biggest issue facing Los Angeles?

The cost of living. We’re not getting paid enough. You’re supposed to be able to live on a full-time job. But, we’re not. It’s crazy. What is it, around $14 in LA? And the rest of the country is like $7 or something. 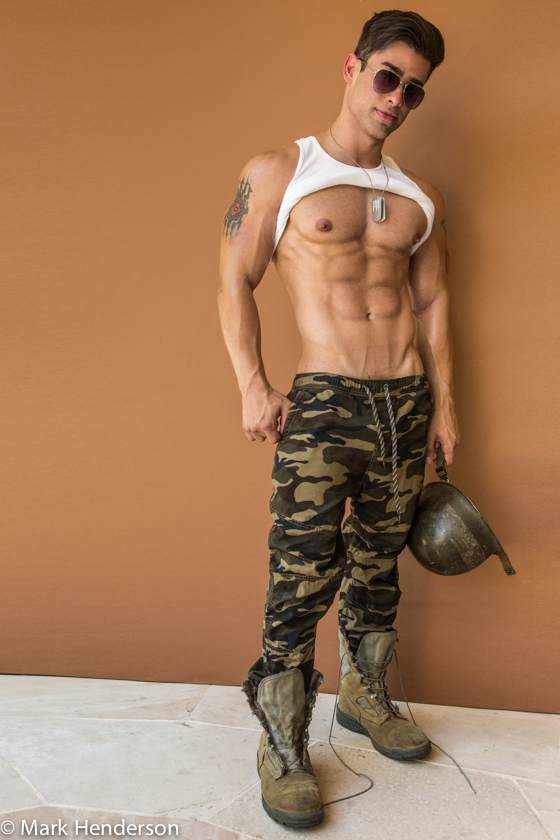 Are you still working during Covid?

I get some gigs. I do quality testing for video games, and modeling. But I used to work at a restaurant, so I’m not working.

As a gay geek, you said you are game testing, and you are still cosplaying. Of all the characters you have cosplayed, which resonates with you the strongest?

I really like Samus from Metroid. I do a boy version of the zero suit from Smash Brothers. That’s one of my favorites. It’s so easy to wear, and I really like Samus. She’s this bounty hunter, and at the end of the game you realize it’s a woman. And Milo, the gym leader from Pokemon Sword and Shield.

Is that the swole guy in the shorts?

The buff one! When they announced the trailer, I called my friend and said, “We have to make this!”

You mentioned gender-bending in your cosplay. Why is queer representation important in cosplay, and geek culture in general?

So pretty much next year we won’t have gay marriage in America, but we’ll have it in our video games. And speaking of next year, what is your biggest hope for 2021?

I hope Trump is voted out of office. And I hope the Democrats stick more to the people. I prefer them over the Republicans by far, but they need to be more for the people and less for the establishment. It’s crazy this country has so much money and resources and we don’t have access to basic human rights like health care and education.

I think we’re due for that.