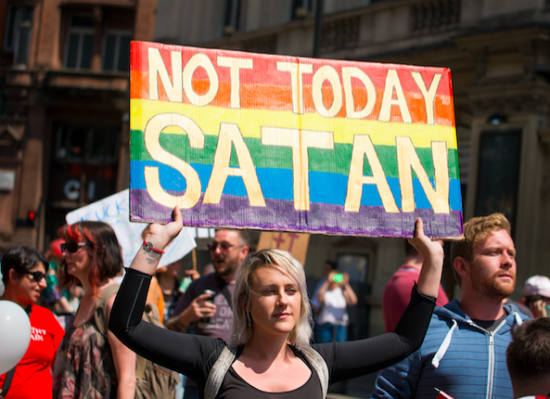 President Donald Trump will play host to a political rally in his own honor on June 20th, in the city of Tulsa, Okla., where he will be greeted by thousands of supporters, and also many people who will voice their discontent through the art of public protest. God bless America!

His pending arrival in the city is seen as an aggressive challenge to ethnic minority groups in the U.S., not only because of the current state of Black Lives Matter protests around the country, but also because of the city’s history. Tulsa was the site of the Tulsa Race Massacre, when hundreds of black residents in the Greenwood District—known as “Black Wall Street” due to the affluence of its black residents—were murdered by an angry, jealous white mob who torched the neighborhood. Besides lynching the residents by hanging them from trees, some particularly energetic white supremacists flew overhead in small airplanes and dropped flaming balls of turpentine on homes and public buildings. (Greenwood was rebuilt successfully, but then the implementation of interstate highways led to building highway overpasses and exit ramps through the neighborhood, as was the case with virtually every black neighborhood in the U.S., and Greenwood could not recover.)

With all of these people going to Tulsa, here are some pointers for anybody who wishes to join in that great American pastime of political protest, and travel to this fine city in the heart of Oklahoma. 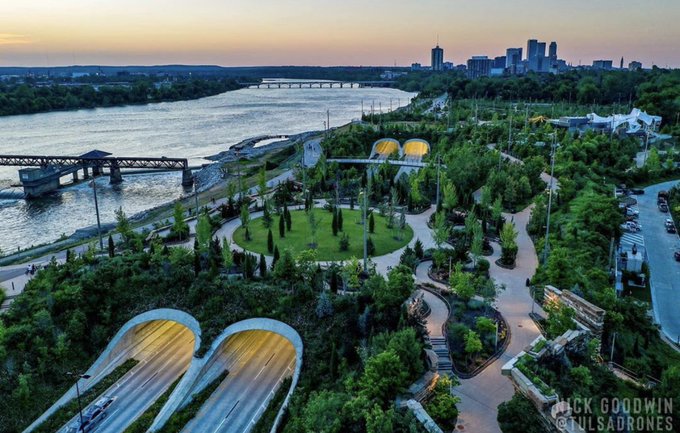 Happy protesting, whichever side of the political spectrum you stand on, and please remember to not let strangers breathe on you or touch you with unclean hands.