In early March, right before the coronavirus quarantine hit most of the world, GayCities sent Rio photographer Cesar Vieira to Ipanema, Rio’s lovely LGBTQ ‘hood that leads directly to the gay section of one of the most dazzling beaches in the world.

Though it was just under two months ago, today the photos feel like they are from another, less serious era, where gay people and what Brazilians call their “sympaticos” (straight allies) frolicked in the surf, drank mango Caipirinhas and flirted under rainbow umbrellas. In ridiculously tiny speedos, they mugged for Cesar’s camera.

As the sun began to set or the clouds began their cover, the beach crowd made its way to the bars, shops and restaurants of Ipanema, where the party continued into the night.

While it would be a bad idea to go there today, we thought we’d take you down a primrose path to a happier time in the hopes of a return before too long.

Make your plans for next year, boys…

Our intrepid photographer takes a break 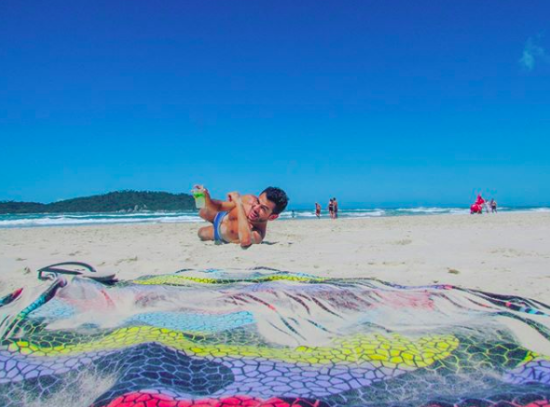 Later, in Ipanema: a bakery on every corner 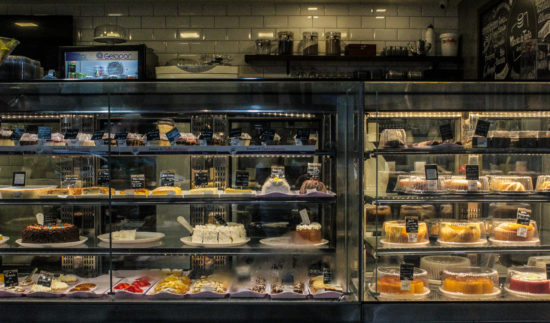 Popular hangout after the beach, Barzin 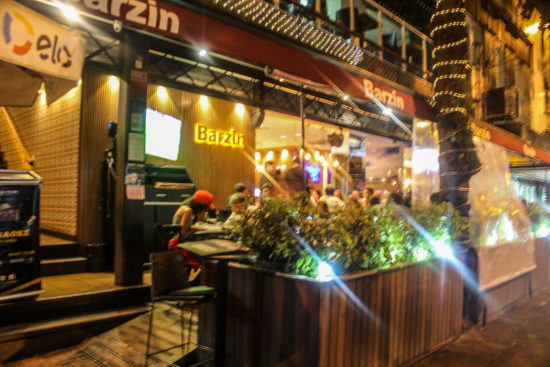 Murals abound in the ‘hood 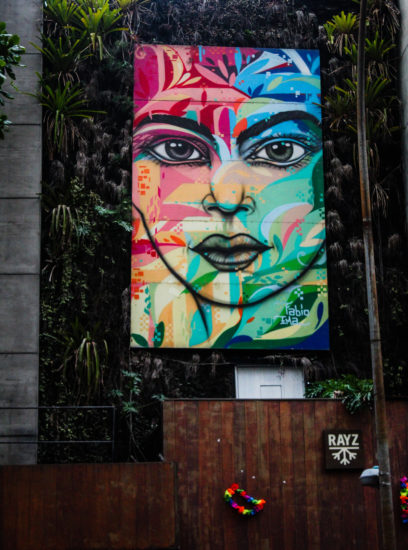 The streets of Ipanema 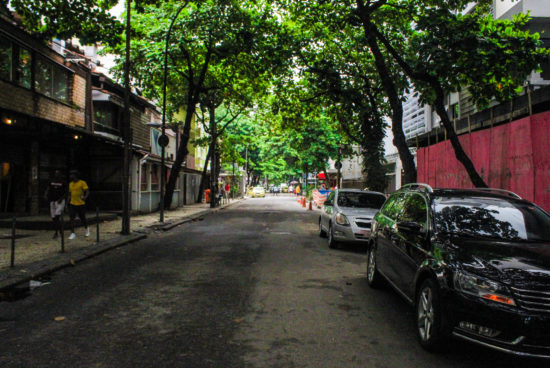 All photos by Cesar Vieira