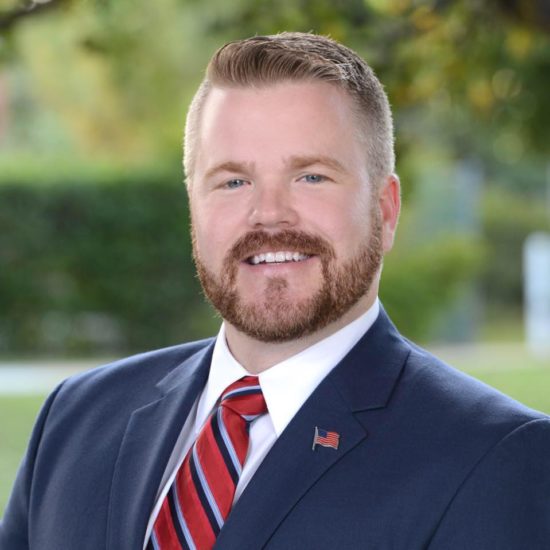 Sad news out of the Fort Lauderdale area: Justin Flippen, the mayor of Wilton Manors, died on Tuesday, Feb. 25, 2020. He was 41 years old.

Mayor Flippen was driving to a Wilton Manors City Commission meeting, when he apparently suffered a brain aneurysm while in his car. Paramedics found him after he stopped his car, but he was unresponsive when they arrived.

Wilton Manors is a small city in the Fort Lauderdale metro area, and is a popular neighborhood with gay and trans residents, with many of gay bars, nightclubs, and arts venues. Wilton Manors draws huge crowds for Halloween and for its summer pride festival, which are both held on the main streets in the center of town.

Flippen was openly gay, and as an elected official he vigorously promoted the welfare of Greater Fort Lauderdale’s gay and trans community. Starting in 2008, he held office as a city commissioner in Wilton Manors, leading to 2018 when Wilton Manors became the first in Florida to have an all-LGBTQ city commission. Flippen also served on the board of his church, Sunshine Cathedral, and he made frequent appearances at city events, often while accompanied by his mother.

Flippen’s death has rippled through South Florida, where he was a beloved public figure who visibly had a lot of fun being the mayor, and was well-known for being a good friend to many people.

Scott Galvin is a City Councilman of North Miami, south of Wilton Manors, and was friends with Flippen. Galvin told GayCities, “This hits me in the gut.”

“Every community should hope to have leaders like Mayor Flippen,” Galvin said. “He truly cared about public service, and everyone in Wilton Manors was special to him. He was absolutely genuine in a day when many elected leaders aren’t.”