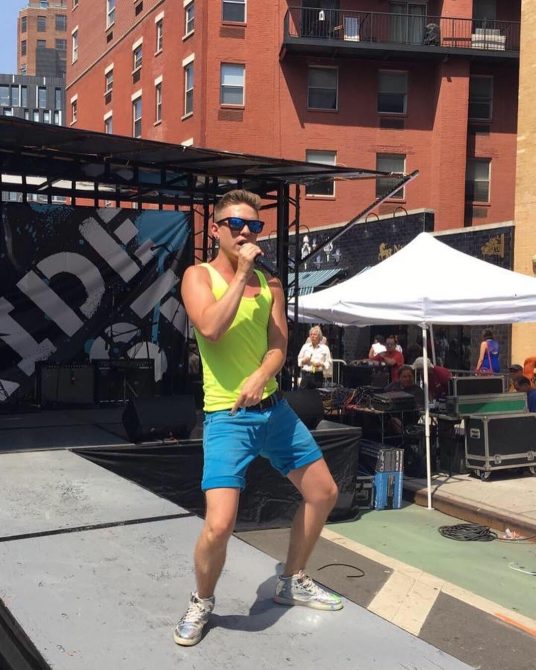 For Joey Suarez San Antonio Pride is more than just a commemoration of the Stonewall Riots; its a homecoming.

Over the last weekend of June, the 26-year-old pop-twink returns to the Texan town where he was raised to perform such hits as ‘Dancing with Myself.’

This homo-millennial anthem to queer nightlife has garnered more than 75K plays on Spotify since September and reached #9 on the UK Club Dance Chart. And, while Suarez has performed in larger venues, such as New York Pride, his heart belongs to these small-town Pride celebrations of his youth.

GayCities kiki’ed with the cutie-pie about his upcoming Pride performances, the best gay-friendly offerings of San Antonio, and the importance of provincial prides. 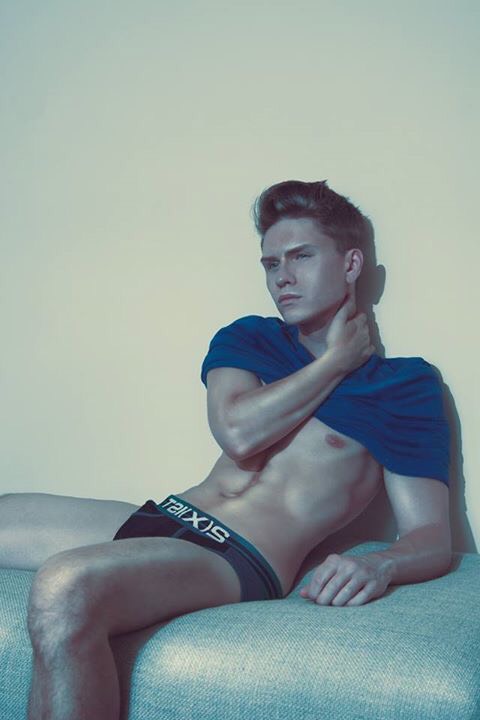 How is San Antonio Pride different from any other Pride you’ve been to?

Its different because its got that hometown feeling. Its the Pride you can take the whole family to, as opposed to San Francisco and New York which is more about the drinking, the dancing, and the debauchery. This is definitely the town where you can bring your mom and dad, and grandma and grandpa, and they can still enjoy the Pride festivities.

Where do you recommend your fans hit up while in town?

There are so many great places.  If you are looking for a gay establishment that sells food, Luther’s has been around for 20 years. It’s like the Stonewall of San Antonio because it has been there for so long as the center point for all the various gay communities to come together.

In San Antonio, the gay community may be small but it’s very centralized. Its called the Square, and on every corner is a gay establishment: An underwear store, a smoke shop, and several bars. If you go across the street from Luther’s there’s a place called Sparky’s Pub, and they serve my favorite shot in the world. Its called a cucumber shot with chamoy. Its very Tex-Mex and very delicious.

Which parties will you be hitting up for San Antonio Pride this year?

After I perform I go to Bonham Exchange, one of the most popular clubs, and one of the biggest gay clubs, in San Antonio. 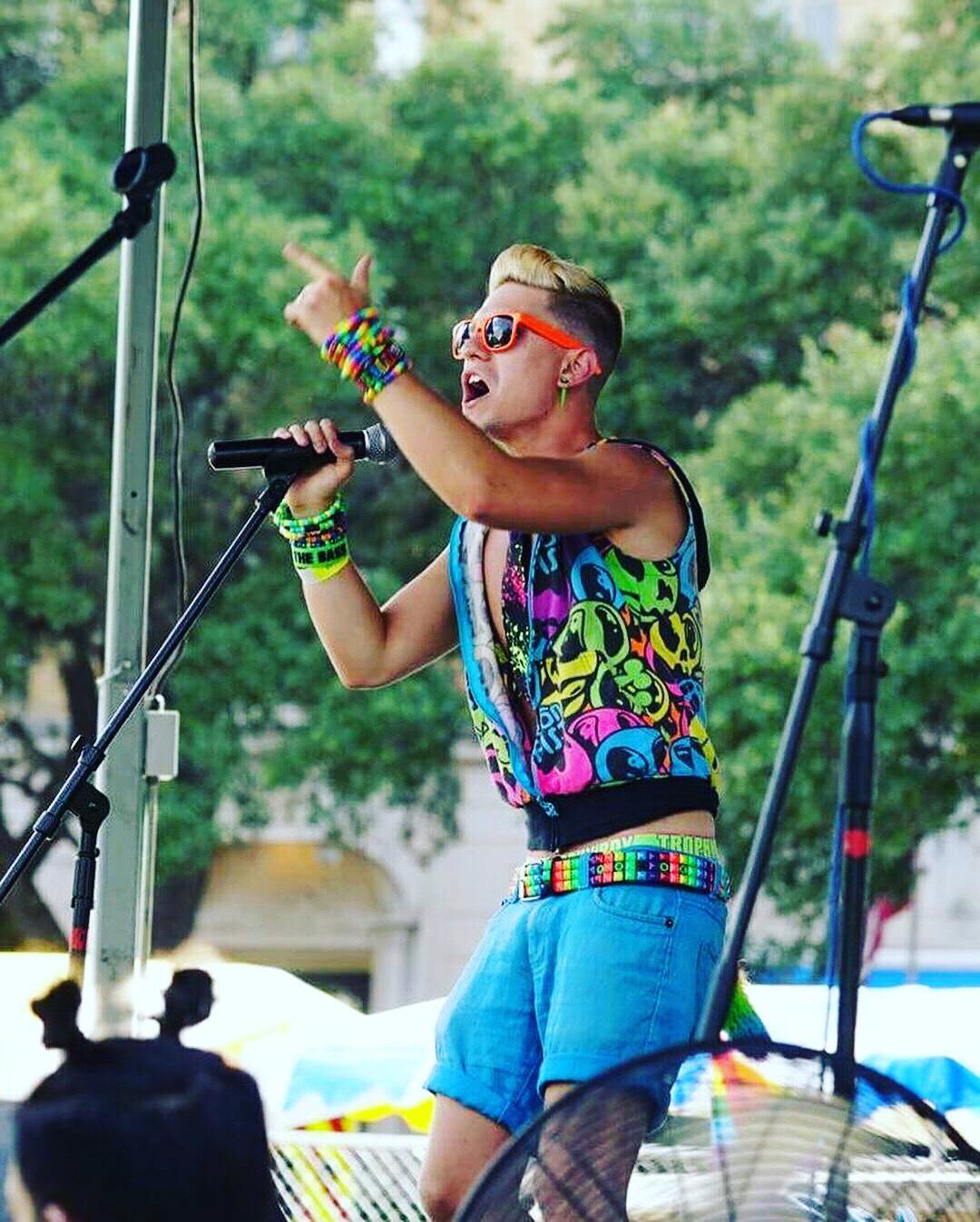 On top of that, you’ve also lived in LA and New York. What places would you recommend for LGBT visitors?

In regards to LA, if you are under 21, go to TigerHeat. If you are in New York and you are 21 and older, because it’s not an under 21 friendly city, go to the Ritz. It’s not fancy at all–just a fun bar in the middle of Hell’s Kitchen, which is the new Chelsea/old Upper West Side now.

You will also be performing in the much smaller town of Lawrenceburg, Indiana. Why do you think performing for their Pride is so important?

It’s everything. I’ve performed in NY Pride and all these major cities that have huge gay backgrounds. But that isn’t the front line of Pride. This is Lawrenceburg’s second year, and they are doing it because they see what everybody else is doing, or there’s somebody from those areas that are trying to bring a piece of that to these small towns that are truly affected by oppression. It’s very very very important that these new prides be encouraged and loved. 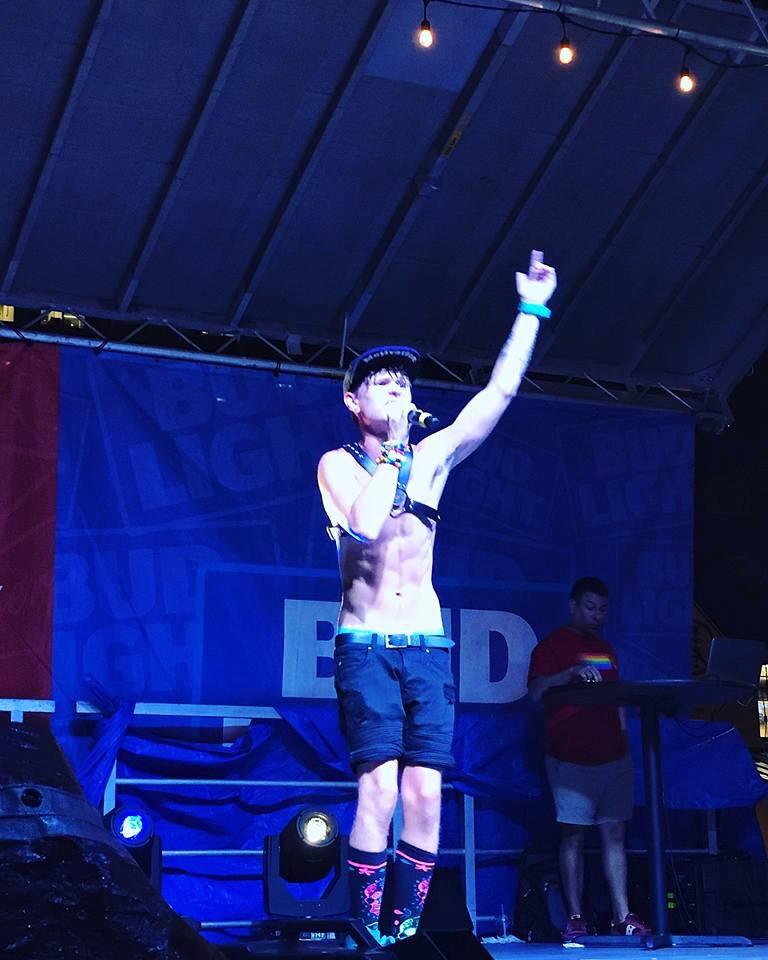 This year is the 50th anniversary of Pride. What does that mean to you?

I think this is a great chance for us to educate each other as a community on what Pride truly is. 50 years ago, we know what occurred at Stonewall that started a riot and it was a huge fucking deal. I’m very committed to the idea of spreading that platform to places that don’t have it. 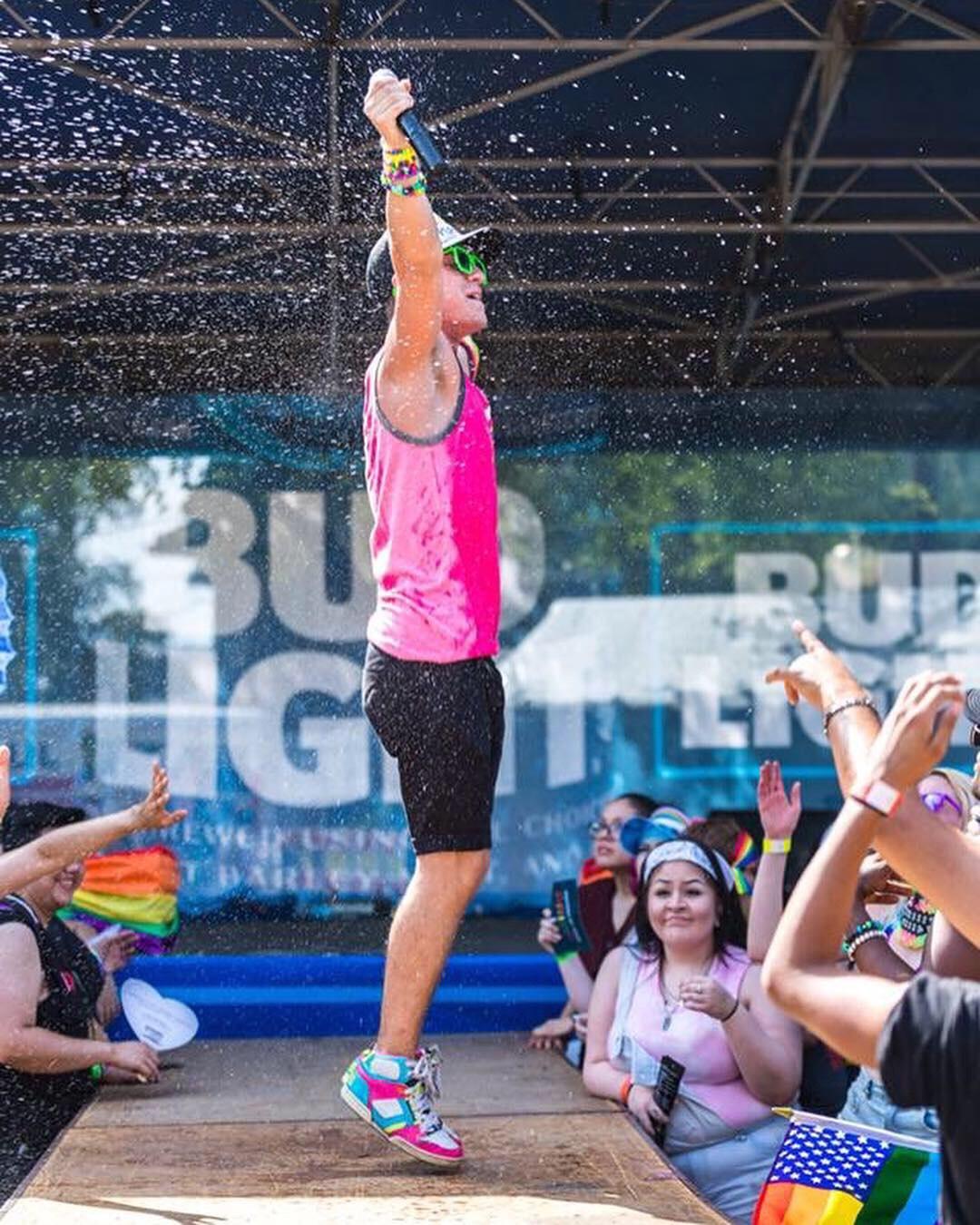