The geeks of SoCal hit up the Burbank Marriott Convention Center for Yaoi Expo, a celebration of man-on-man manga and anime.

For those uninitiated in Japanese comic book culture, Yaoi is a sub-genre that deals exclusively with May/December same-sex relationships. (Think cartoon versions of Brian and Justin from Queer as Folk.)

We rounded up a collection of the Expo’s cutest queer cosplayers.

1. Creature of the Night 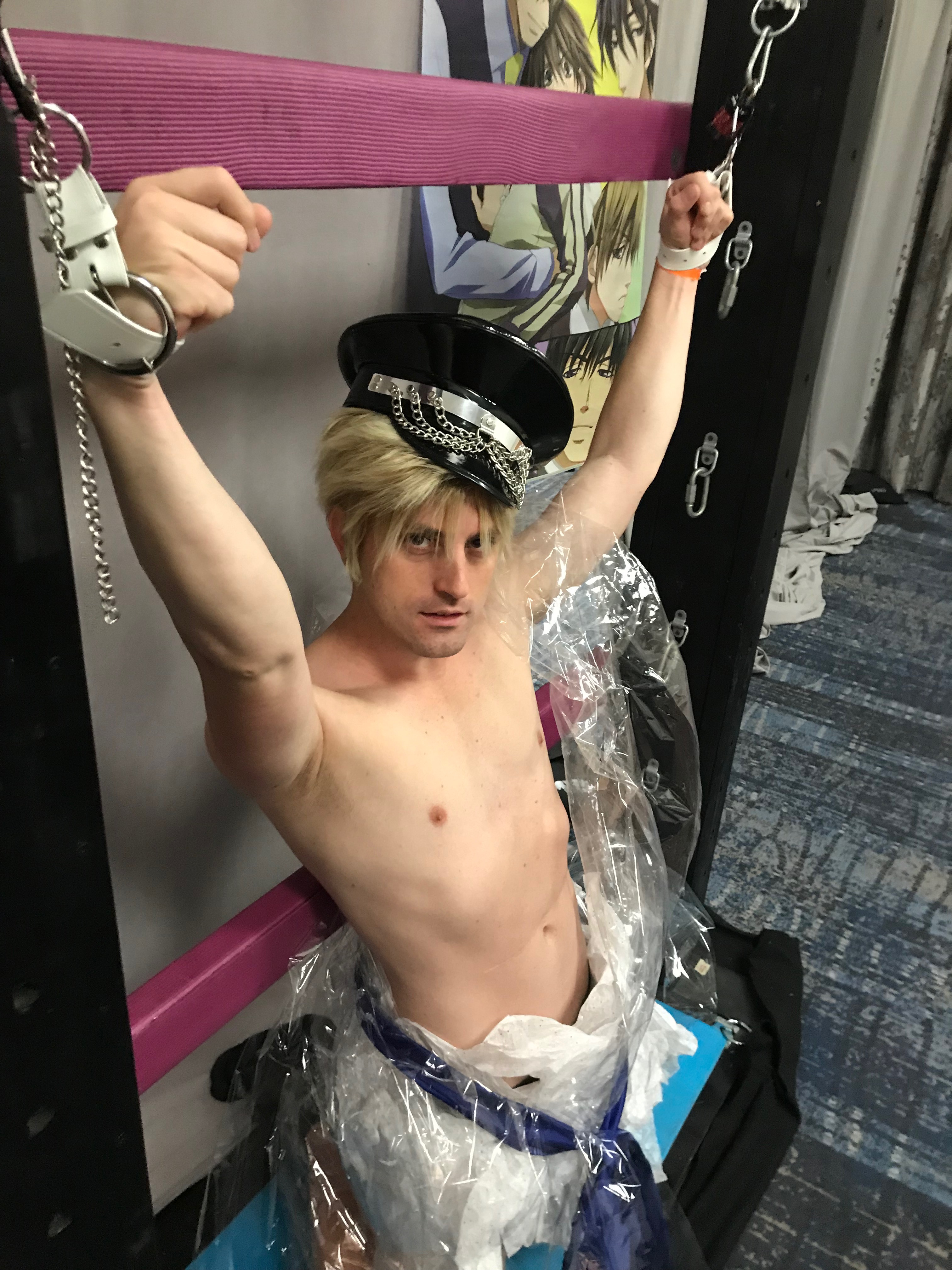 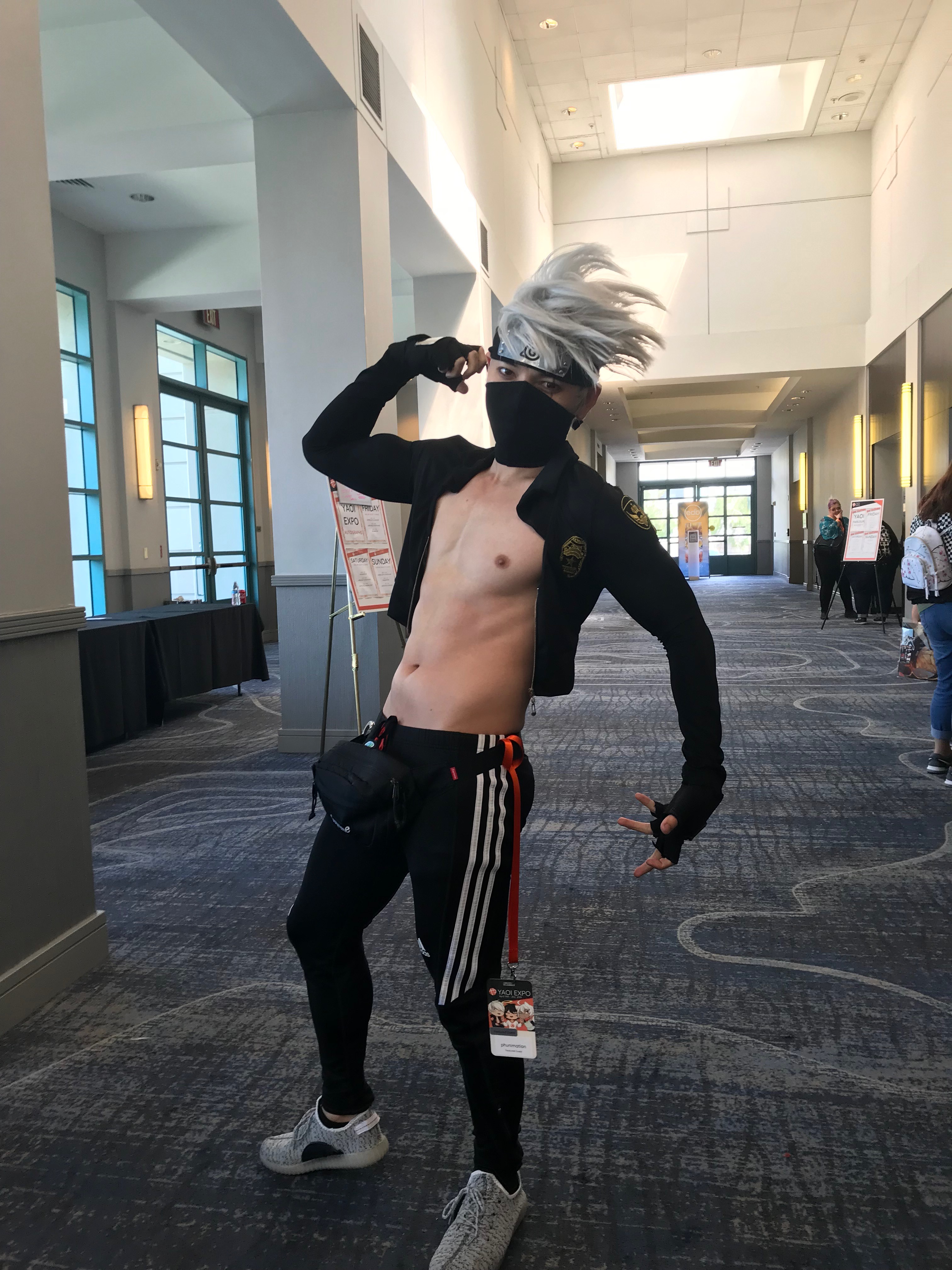 Prominent cosplay pro Phunamation flashes some side abs with this homoerotic take on Kakashi Hatake from the Naruto franchise.

Natuto wasn’t the only anime Phunamation was channeling this past weekend. Here he is serving up a Gray Fullbuster lewk from Fairy Tail, in front of a booth for Prism, a queer comic book organization.

4. Stop me if you’ve heard this before. Harry, Sora, and Danaerys walk into an Expo…

While Yaoi Expo focuses on anime and manga, the event attracted a panoply of gay geek culture, evidenced by this cosplay troika of Harry Potter, Kingdom Hearts’ Sora, and Game of Thrones’ Queen Danaerys Targaryen.

This cosplay eye candy is stripped down for some Overwatch awesomeness.

And last, but certainly not least, insta-hottie @Antontheanton throws down as Dead or Alive‘s Jann Lee. Damn, where do I insert my quarters?