When travelers think of visiting Great Britain, they think of London’s fabulous gay scenes, among the most vibrant anywhere. After all, the Soho village remains one of the gayest ‘hoods in one of the world’s greatest cities.

But anyone thinking exclusively about London is sincerely missing out. London is just the starting point to explore the treasures that Britain has to offer—from Manchester Pride to the rock n’ roll legacy of Liverpool to the scenic canals of Birmingham.

With warm weather on the horizon (trust us, it’s on the way), it is now time to start mapping out those spring and summer excursions. Whether you’re seeking festivals, sweeping coastline panoramas, LGBTQ clubs, world-class theater or open-air foodie hotspots, Britain is the ideal place for your next vacation.

To get you thinking about the possibilities, here are six British cities that will take you across the country and deepen your love of all things British. You could visit all these cities on a single trip or spread them out over several visits. Either way, you’re bound to find something new and surprising each step of the way.

See what you’ve been missing, with a few handy tips to get the most out of your trip…

Manchester’s thriving queer scene is centered around Canal Street, where the cast of the original British series Queer as Folk danced and partied and made the bars world-famous. A lot has changed in Manchester since the show premiered 20 years ago, and queer communities have spilled out across the city, so the scene is not just about the Village anymore. Manchester has become a diverse melting pot of international cultures, but the city still maintains its welcoming and progressive attitude.

Insider Tip: Manchester’s Pride has just announced that Ariana Grande will headline the 2019 Festival, which will take on a brand-new format this year including a new home for the August Bank Holiday event’s live music experience. The Festival takes place over four days in Manchester city center on August 23–26, and will be made up of six key elements: Manchester Pride Live, the Candlelit Vigil, the Superbia Weekend, the Gay Village Gathering, Manchester Pride Parade and, new for 2019, Youth Pride. The biggest change to the format is live music element, now named Manchester Pride Live, taking place over two days–Saturday, Aug. 24 and Sunday, Aug. 25. It will host about 25 artists across two stages in and around the Mayfield Depot, part of the former Mayfield Station site.

A UK favorite, Birmingham boasts more picturesque canals than Venice. Waterside restaurants are popular places to dine and sip a cocktail while watching narrowboats pass by. Birmingham is known for its gay village, located in ‘Southside’ around Hurst Street. As befits a city of its size and status, the queer scene is thriving, with its famous clubs and the enormous two-day Birmingham Pride celebration in May featuring throwbacks such as Human League and Mya on the main stage. RuPaul’s Drag Race fans should take notice that fan favorite Aja will also be performing.

Brighton’s shoreline is punctuated by a carnival-like pier extending into the English Channel. This seaside resort town of 250,000 is a popular spot for couples who want to settle down away from the confines of big city life, and the result is the country’s highest proportion of same-sex households.

Thus it’s no surprise that Brighton attracts a plethora of visitors and locals seeking to revel in the city’s open attitude, thriving arts community, and hopping bar scene. In August, Brighton also hosts one of the largest Pride festivals in the country, welcoming visitors from across the globe. This year, Kylie Minogue will be headlining.

Insider Tip: Brighton’s gay café and bar scene are focused around St. James Street in the Kemp Town neighborhood. When standing at the pier, and facing the ocean, look to your left and head directly there.

Home to stylish lodging, international street art, lively nightlife, and a contemporary art scene, Bristol captures an authentic bohemian vibe. The city often tops ‘most liveable city’ lists and was recently declared the vegan capital of the world. All this combines to create the perfect city destination with the added appeal of easy day trips to the neighboring Georgian city of Bath, Stonehenge and the picture-postcard Cotswolds.

The harbor is the city’s jewel in its crown. Visit Brunel’s SS Great Britain to follow in the footsteps of Victorian seamen and climb the ship’s rigging; Here, there’s even the chance to dress up as first-class passengers, and grab your boarding card as you explore the world’s first great ocean liner and adjacent museum celebrating the extraordinary life of engineer Isambard Kingdom Brunel. Stroll around the harbor and enjoy views of Brunel’s famous Clifton Suspension Bridge.

Insider Tip, Part II: From Brunel to Banksy, Bristol’s contemporary street art is unmissable. Many of the city’s eye-catching murals are created by international artists for Upfest – an urban art festival. Wander the streets of Southville to see dozens of huge murals along North Street or scour the whole city to find at least seven artworks by Banksy. There’s a self-guided walking trail on the Visit Bristol website or book a walking tour with Where The Wall. 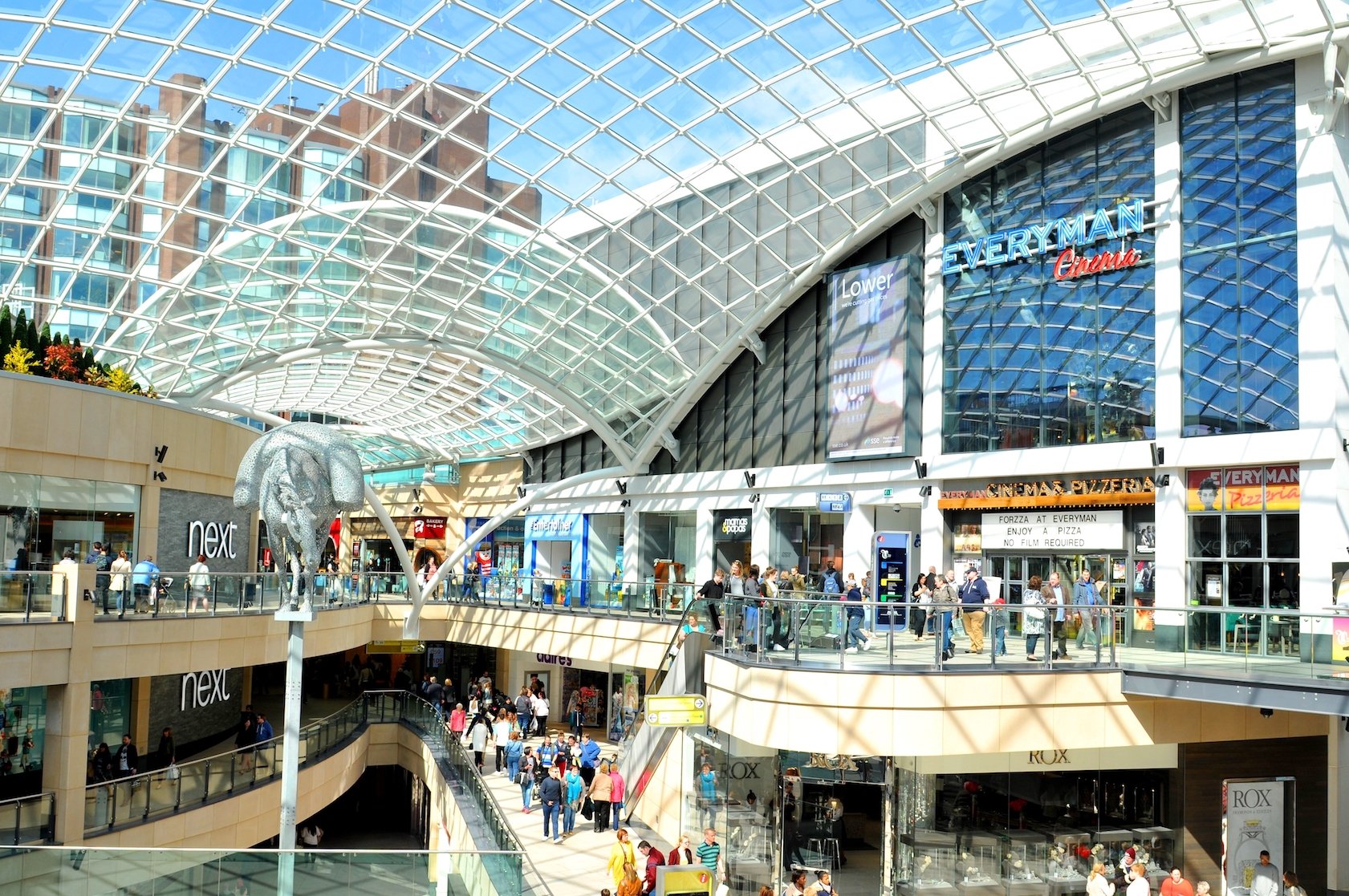 Leeds is a metropolis in the northern England county of Yorkshire. Once an industrial hub, Leeds has become one of Britain’s financial powerhouses, and in the process created a stylish mix of converted warehouse and factory buildings with a diverse social scene. For history buffs, the Royal Armouries Museum houses the national collection of armaments.

Liverpool’s waterfront, lined with historic dockyards and towering cathedrals, overlooks the Mersey River where it meets the Irish Sea. But people come here not just for history and the vistas. Liverpool also has one of the oldest Chinatowns in Europe. And then, of course, there is the world-class pop music scene, which gave birth to many of the great recording artists of our time. And where there is great music, there are gaggles of great gays.

Insider Tip: The main queer scene is located in the Stanley Street Quarter.

All images courtesy of VisitBritain

Foraging, windmills, and a bar called Eagle: Discover why Wales is wild in 2019