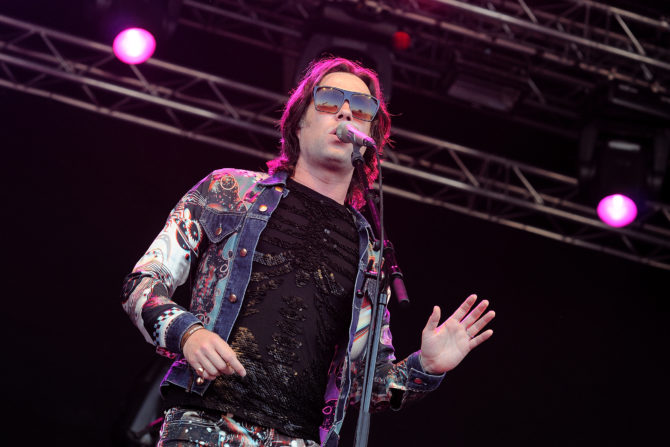 It’s the most wonderful time of the year, and there’s no better way to celebrate the season than with a gay ‘ol time, whether songs, stories, complemented by a drink or five. Whether you’re on the West Coast, the East Coast or in Eastern Europe, there are Christmas cabarets and concerts galore.

Rufus and Martha Wainwright’s Noel Nights
Sunday, December 16 at Town Hall
The Wainwright siblings are bringing their holiday tradition back to New York after a four-year hiatus, with performances by friends and family including Emmylou Harris, Loudon Wainwright III, Sufjan Stevens, Joan As Policewoman and others. This year’s concert benefits the soon-to-be-launched Stand Up to Cancer Kate McGarrigle Fund, with will provide music therapy resources to cancer patients in honor of the Wainwrights’ late mother. 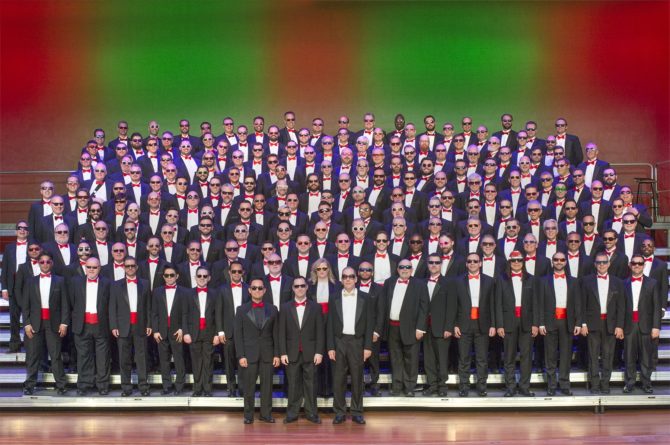 Gay Men’s Choral Concerts
Pretty much every major city has one, and this time of year pretty much every Gay Men’s Chorus in the country turns out in their festive finest for a rousing holiday concert. This weekend alone, Boston’s Gay Men’s Chorus presents “Brass & Bows & Boys” at New England Conservatory’s Jordan Hall and the New York City Gay Men’s Chorus offers up “Comfort and Joy” at the NYU Skirball Center for the Performing Arts. Over on the west coast, the San Francisco Gay Men’s Chorus invites guest star Marnie Breckenridge “Home for the Holidays” for three shows on Christmas Eve at the Castro Theatre. And if you happen to be in Olde London Towne for the yuletide season, you can catch the London Gay Men’s Chorus’s “Oom-Pah-Pah!” December 20–22 at The Grand, St. John’s Hill. 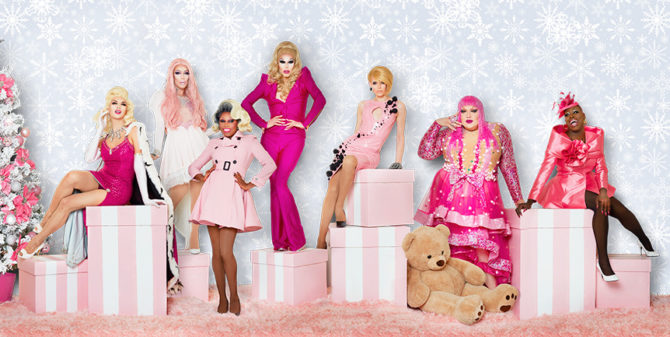 Christmas Queens
Looking even further afield, Drag Race alums Asia O’Hara, Blair St. Clair, Eureka O’Hara, Kameron Michaels, Manila Luzon, and Sharon Needles are will be tucking their chestnuts rather than roasting them as they tour Europe with their glitzy and highly irreverent Christmas show. Season 8 winner Bob the Drag Queen hosts this revue featuring performances from the annual Christmas Queens compilation albums. The tour returns to the US, closing out the holidays with a December 27 show at Boston’s Royale.

Ruben and Clay’s Christmas Show
This time of year, Midtown Manhattan hosts a truly unbelievable influx of out-of-towners, but no two guests this year are probably quite as unexpected as these two. OG American Idol alums Ruben Studdard and Clay Aiken have teamed up for an evening of holiday sketches and classic carols on Broadway. This is the show your Midwestern aunt will be thrilled to see between a cozy pre-theater dinner at the Times Square Red Lobster and cupcakes at Magnolia Bakery. 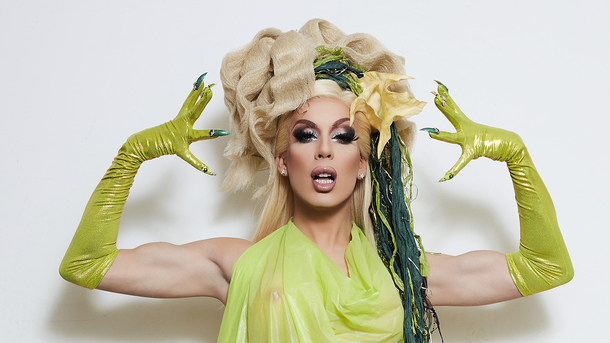 Holiday Drag at the Laurie Beechman Theater
Further west, the Off-Off-Broadway cabaret theater beneath the West Bank Café hosts a line-up of seasonally sensational drag shows. Drag Race alum Alaska blasts off for an intergalactic “Christmas in Space” alongside her psychic sidekick Handsome Jeremy, through December 19. Next up, Jackie Cox presents the latest installment in her annual “Winter Wish” shows. She’s taking a magic carpet ride to the snowy north alongside “Twink on the Brink” Christopher Sanders, with cameos from Vicky Boofant and Jackie’s handsome harem boys. 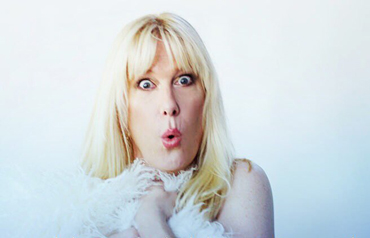 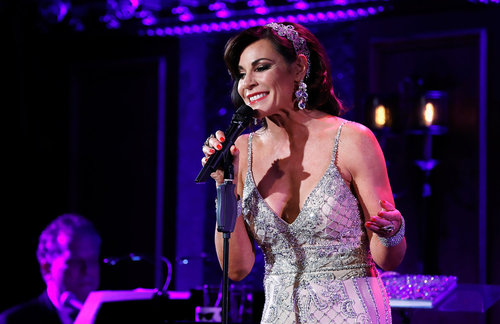 Countess Luann and Her Holiday Cabaret Show
Spend Christmas with the Countess. Real Housewife Luann de Lesseps puts a holiday spin on her “Countess and Friends” act this season, courtesy of cabaret wunderkind Ben Rimalower and Grammy-winning musical director Billy Stritch. The Countess shares hilarious holiday stories and spills the eggnog about life in the spotlight. Sure, money can’t buy you class, but can certainly buy a lot of stocking stuffers!