The “Only Vegas Moments”campaign series is introduced with “Now & Then,” a short film showing a lesbian couple’s journey to the altar after meeting in Las Vegas.

During a wedding proposal under the Vegas lights, one woman says the other, “Let’s get married tonight, it’s Las Vegas.” As The Bellagio‘s fountain illuminates the background, she adds, “We knew we’d get married the night we met.” 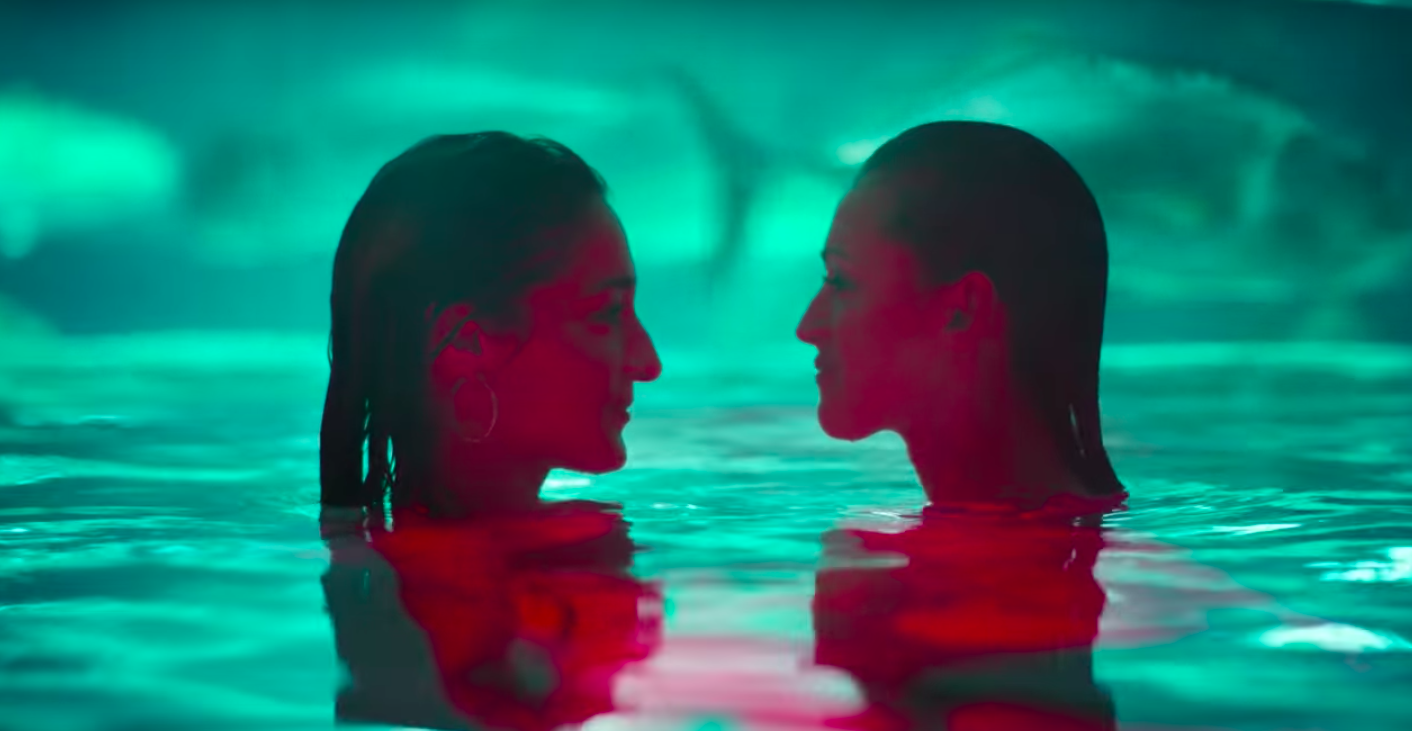 The short is a love journey montage. They bowl, take a desert road trip, and swim at Golden Nugget‘s The Tank, a $30 million dollar 200,000-gallon shark tank and pool.

“My parents would never forgive me,” one partner explains to the other. “They don’t see the world the way we do.”

As the couple navigates coming out while on their way to the altar, the ending will catch you by surprise.

Cosplay the Vote: Kjeezy on how his “Cyclops” character will vanquish the villainous Trump

Cosplay the Vote: Kjeezy on how his “Cyclops” character will vanquish the villainous Trump

Cosplay the Vote: Sky Fernandes on how to vanquish the villainous Trump