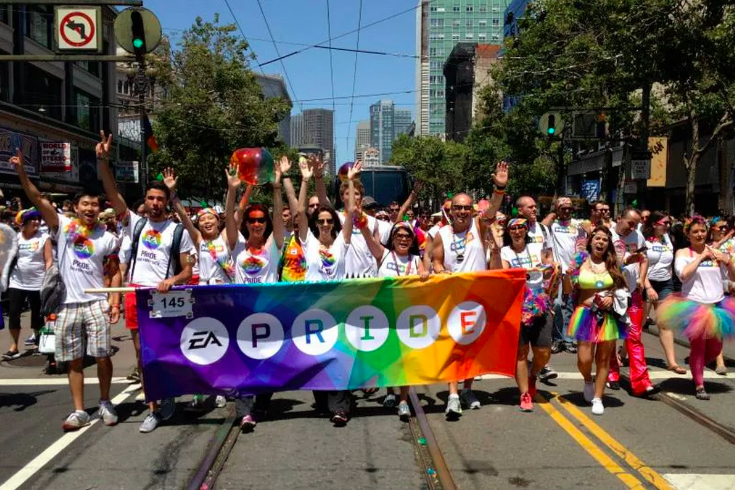 It’s that time of year again. Pride season has arrived, and it’s time to start making plans to take in your favorite. What started as a “sit-in” in San Francisco’s Golden Gate Park in 1972 has morphed into a worldwide celebration drawing more than a million celebrants annually.

With its rich history of culture and liberationist politics, San Francisco is the quintessential pride mecca.

But let us show, rather than tell, the true meaning of San Francisco Pride.

Here are 17 of the cities sexiest pride moments. 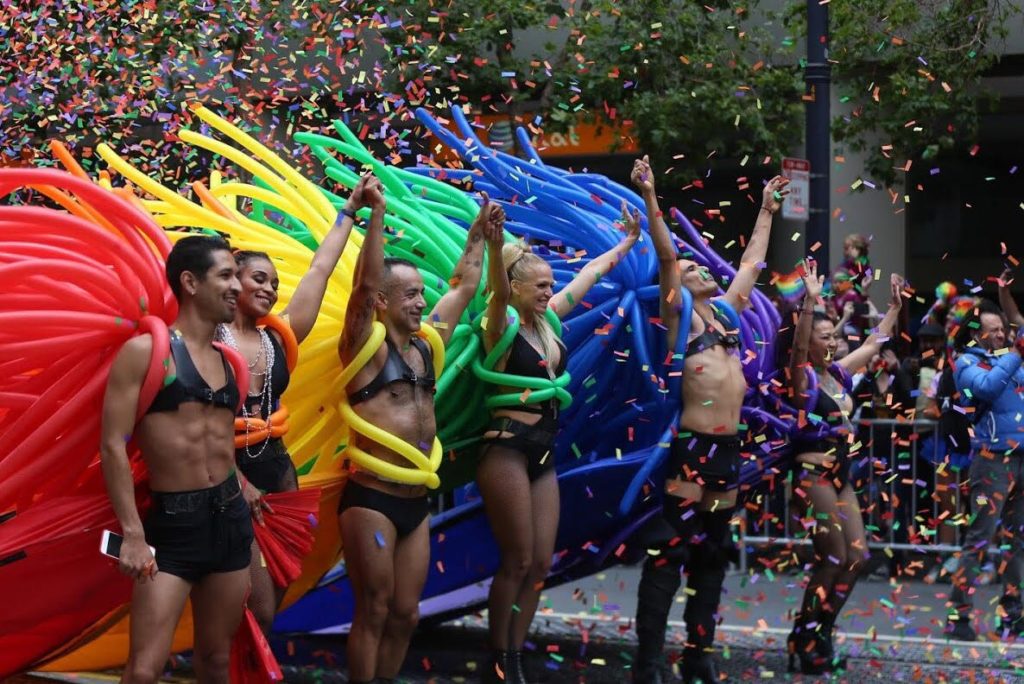 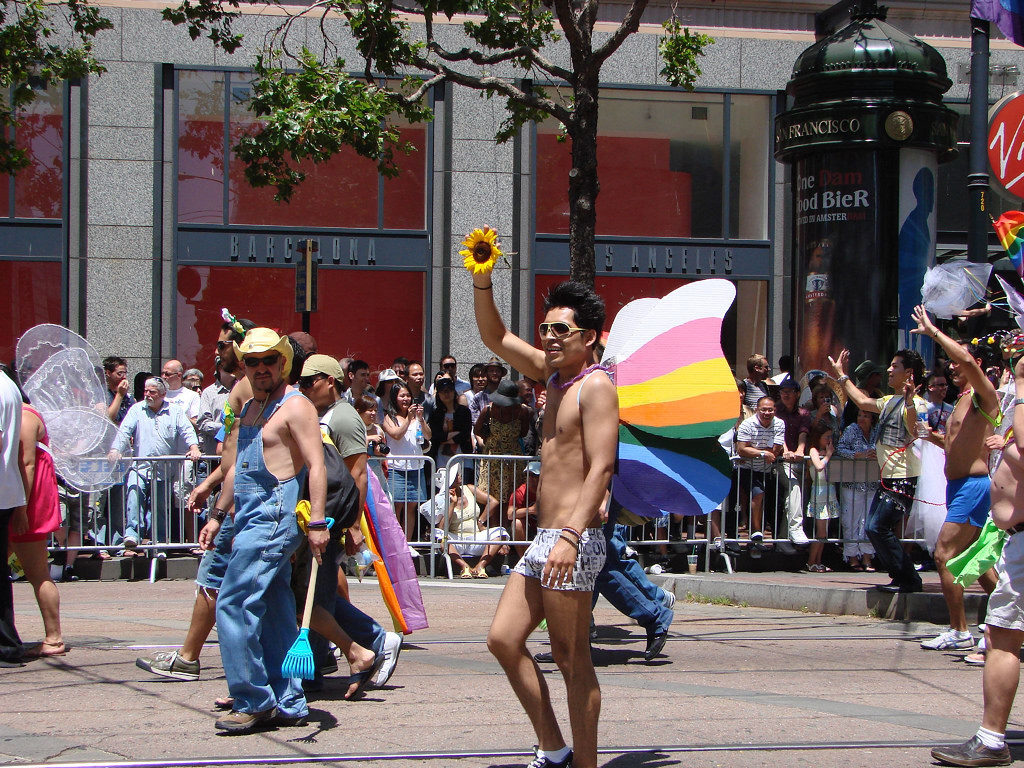 The sunflower is a nice touch. 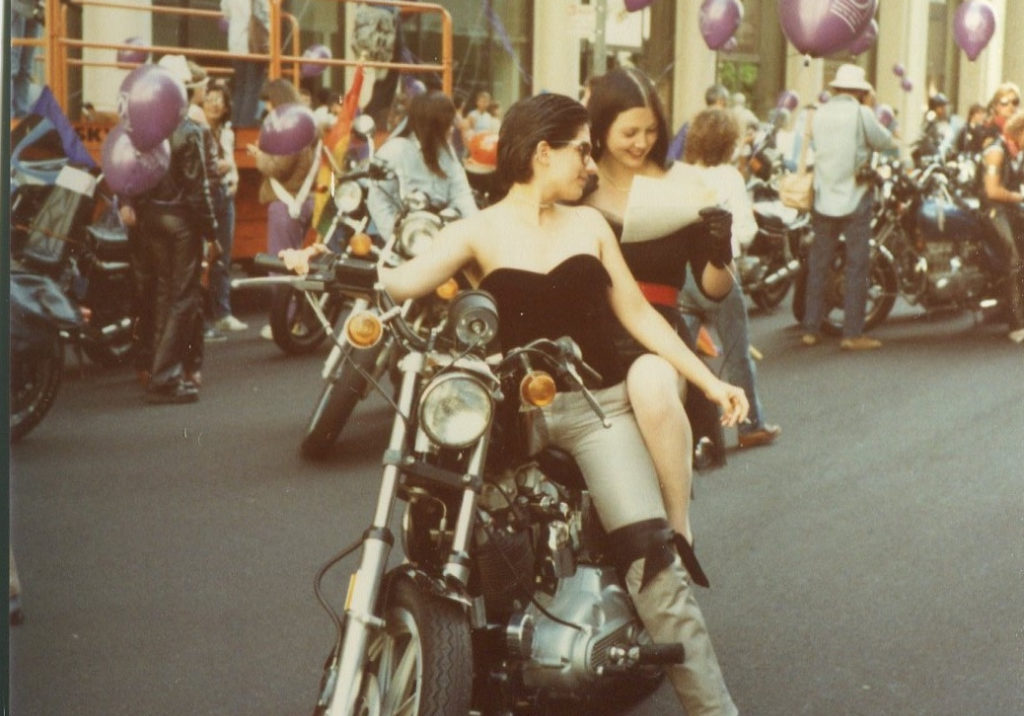 Who doesn’t love a lady on a bike? 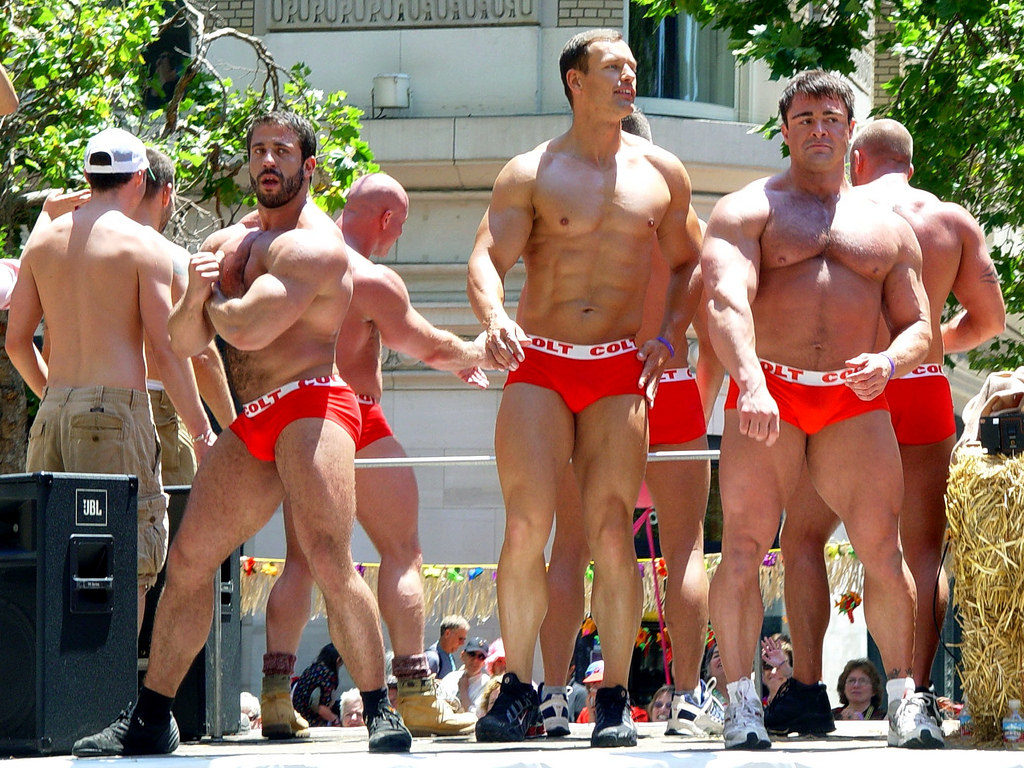 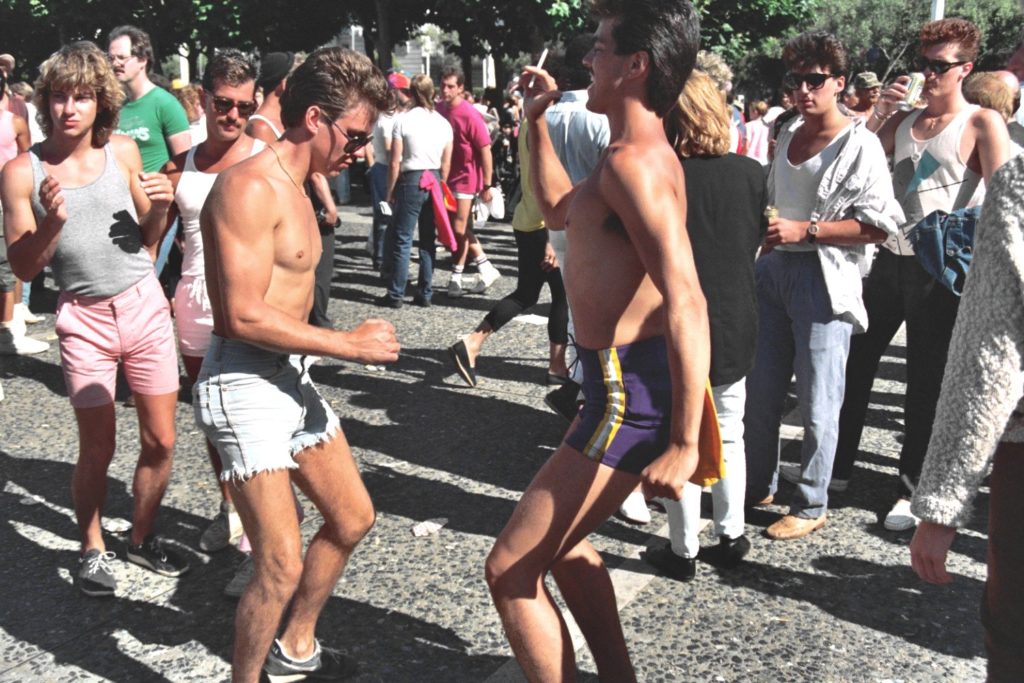 We’d complain about the cutoff shorts that were popular back in the day, but these fit too well! 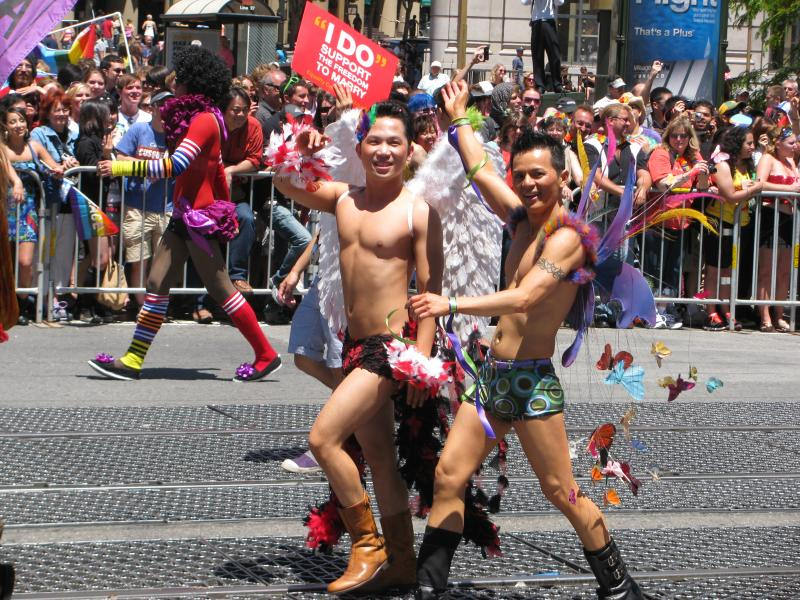 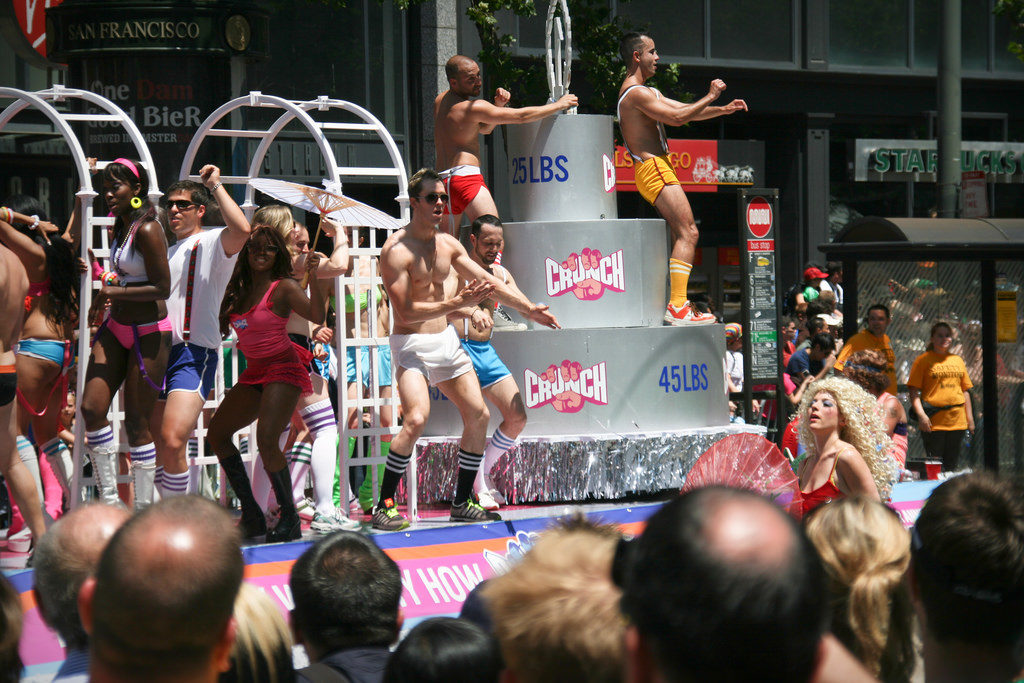 We suddenly feel inspired to hit the gym. 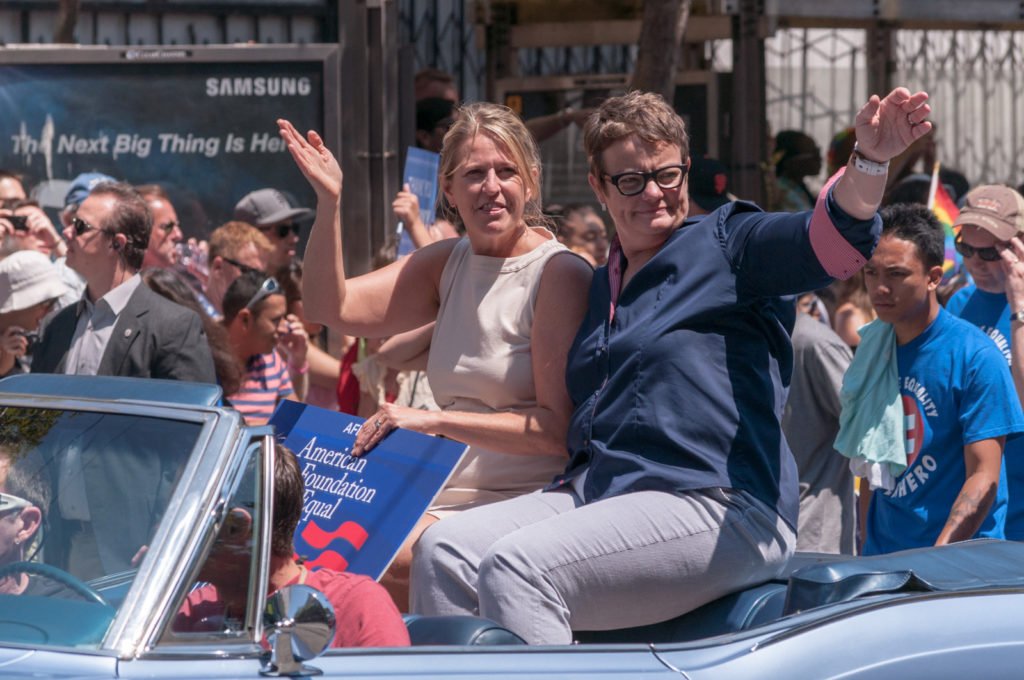 Kristin Perry and Sandy Stier celebrating their pride. The couple sued over the legality of Proposition 8, winning the freedom to marry for thousands. 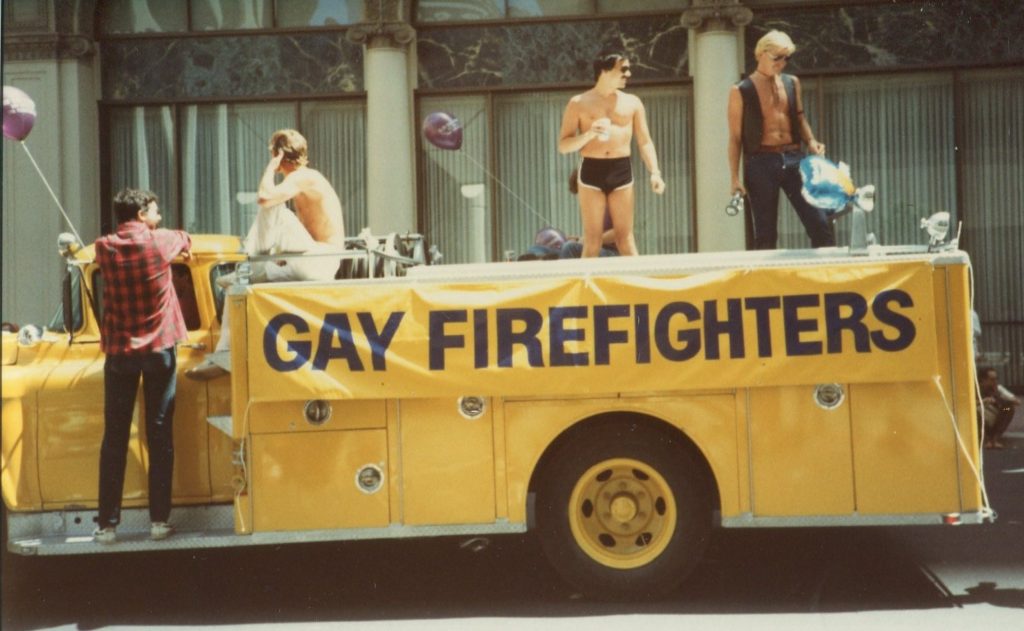 The police and fire departments have been integrated for decades. Thanks! 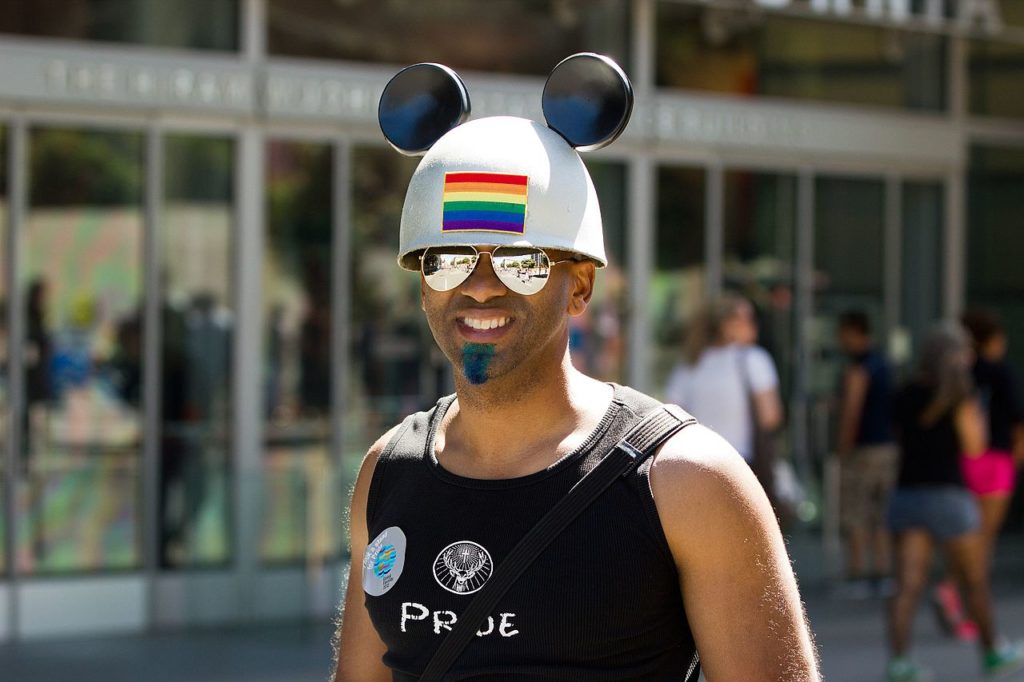 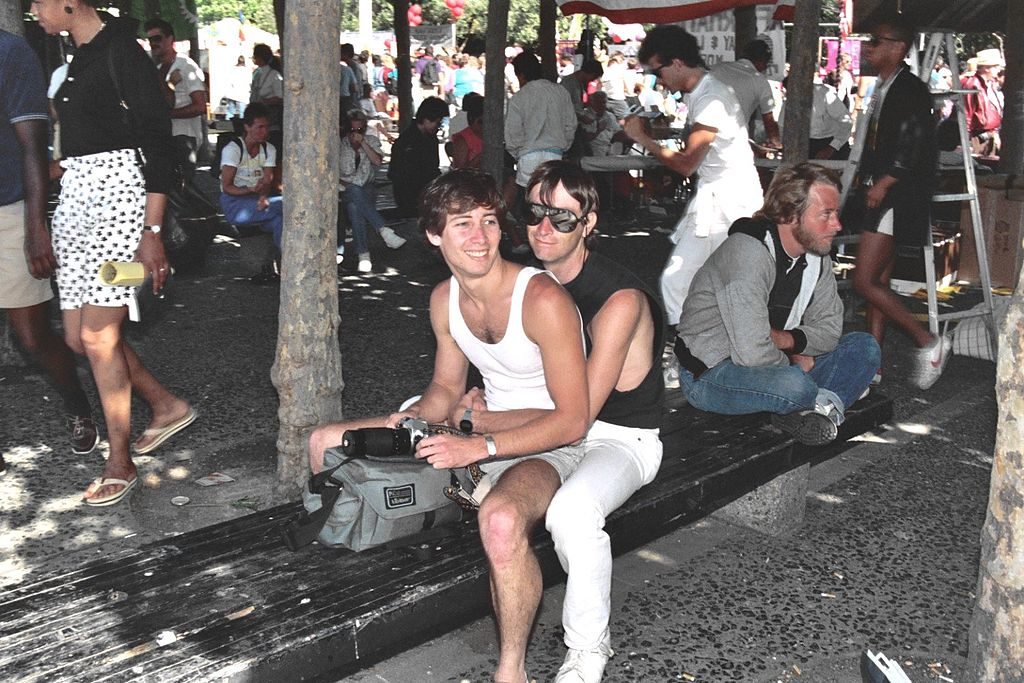 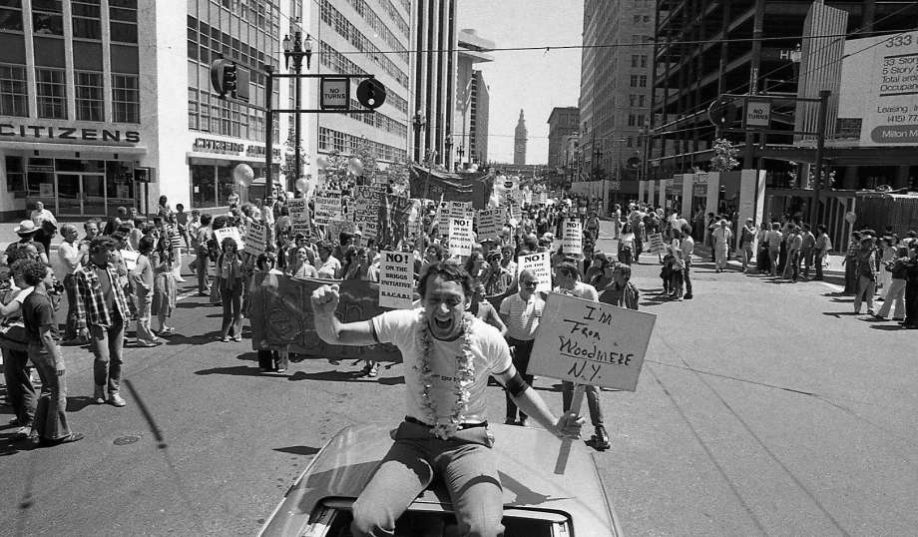 Harvey Milk, a reason to be proud. 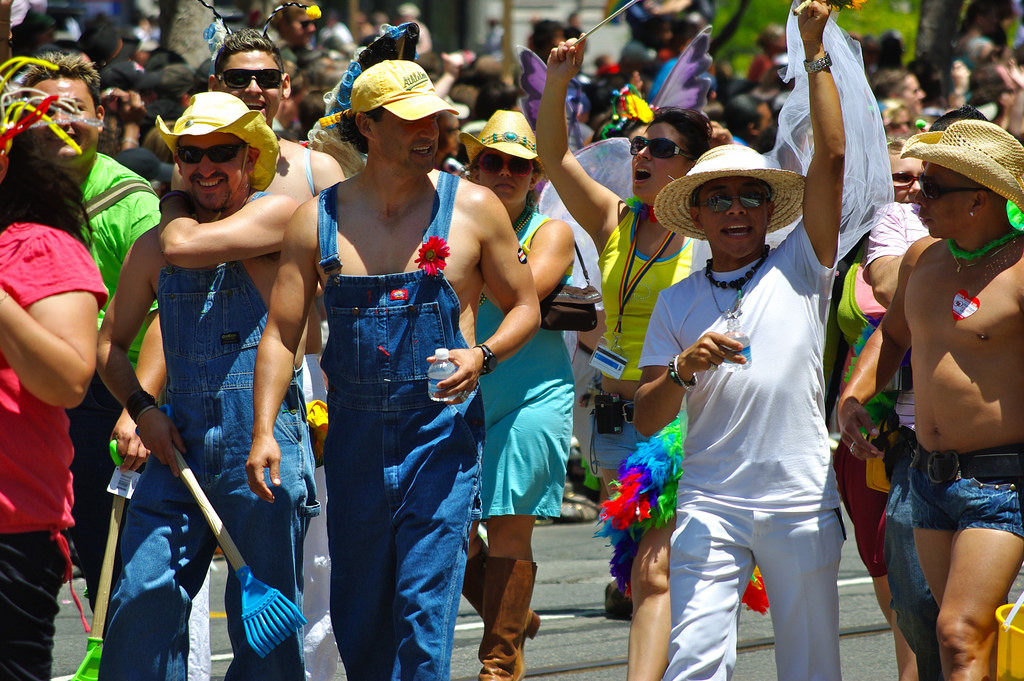 Maybe we just have a thing for overalls. 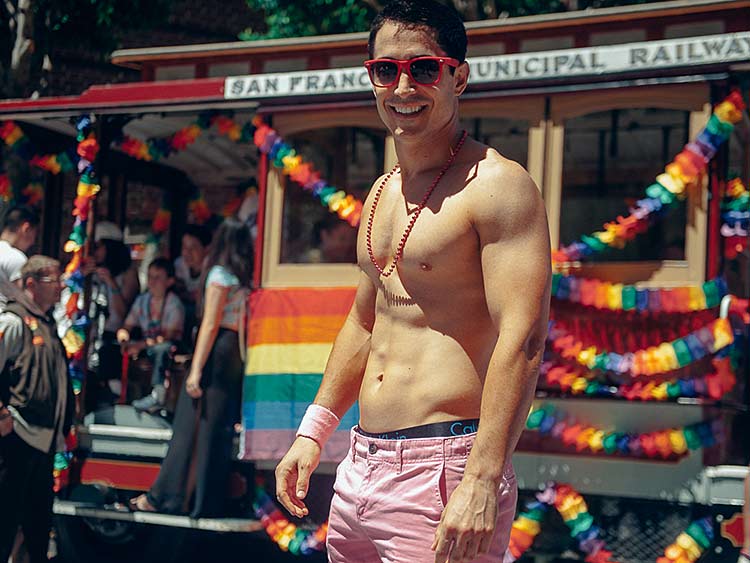 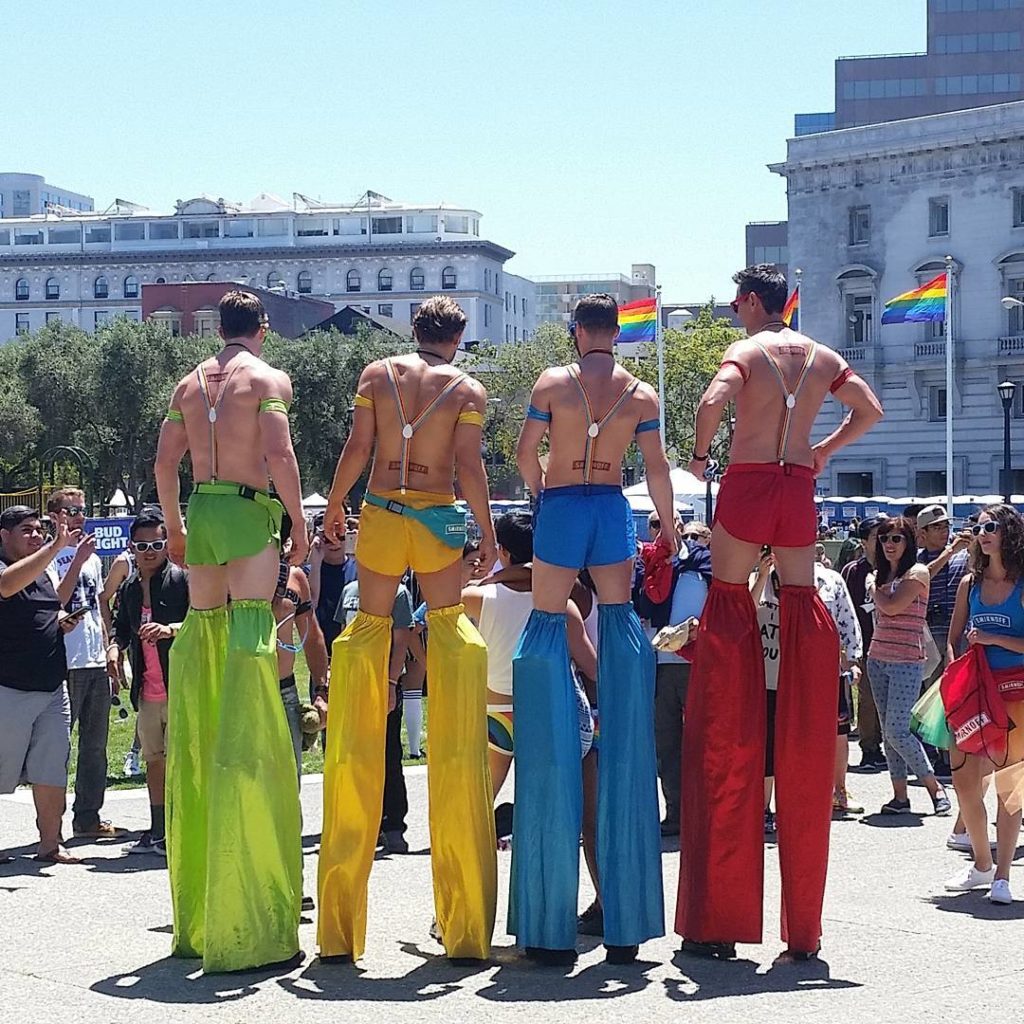 Tall, bright and fabulous. And the view is good from up there, very good. 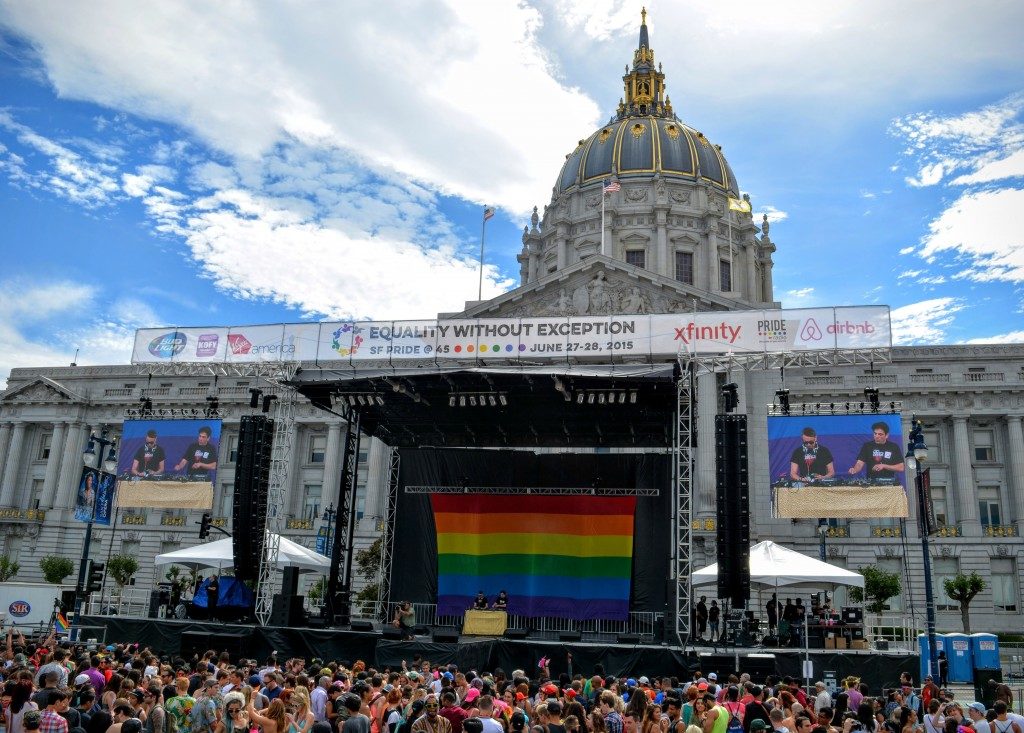 Where better to celebrate than where the fight for marriage equality began? 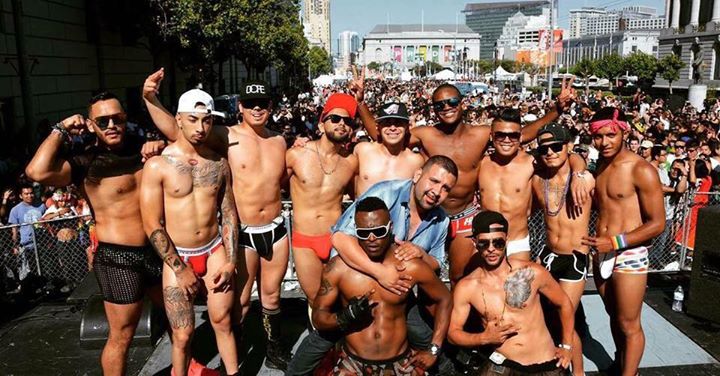 18. The party continues in the Castro, after the rally 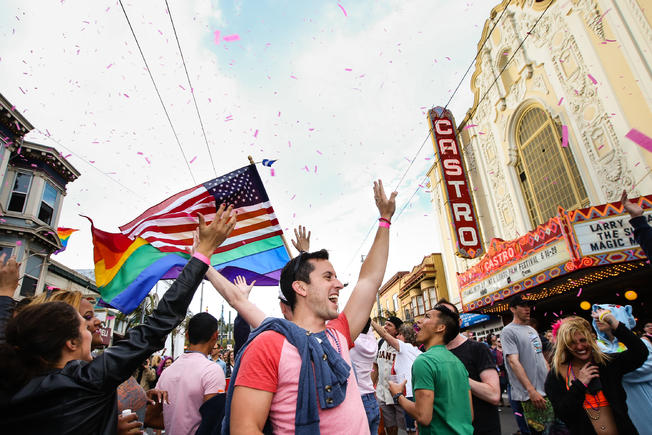 19. The more things change, the more they stay the same 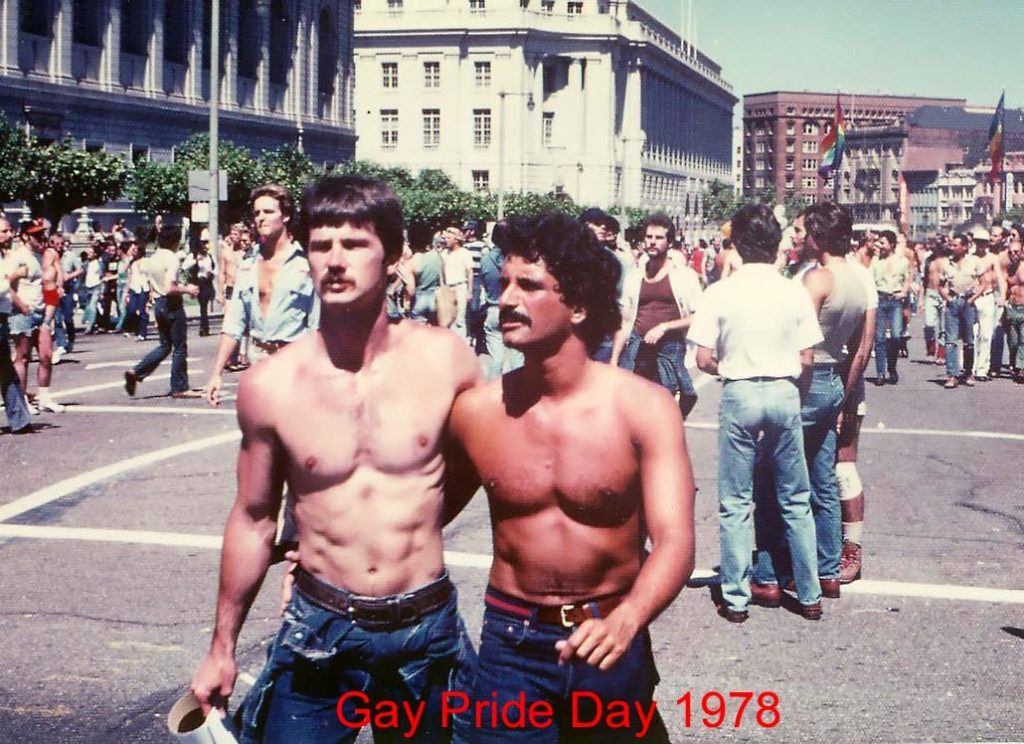