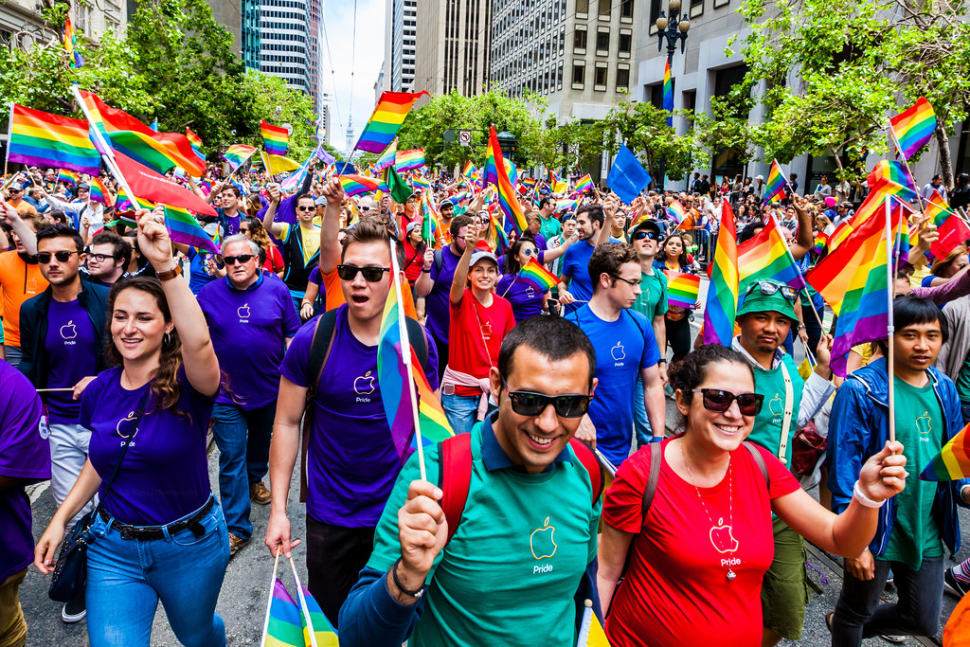 As the air turns warm, the sun shines bright and the boys jog with their shirts off, catching the rays.

The city of the Golden Gate, of course, has a long and storied pride history, dating back to 1972 and today hosting more than a million celebrants annually for a gigantic party & protest that takes over the entire 7×7 mile city.

But in San Francisco Pride is more than a march and rally. It is an entire season of pride. The city that gave the world Castro Street, Harvey Milk and the beat poets unsurprisingly boasts some of the best events celebrating queer culture in and beyond June’s pride month.

With no shortage of happenings, we’ve picked out 12 highlights to celebrate diversity and gayness in the city by the bay. 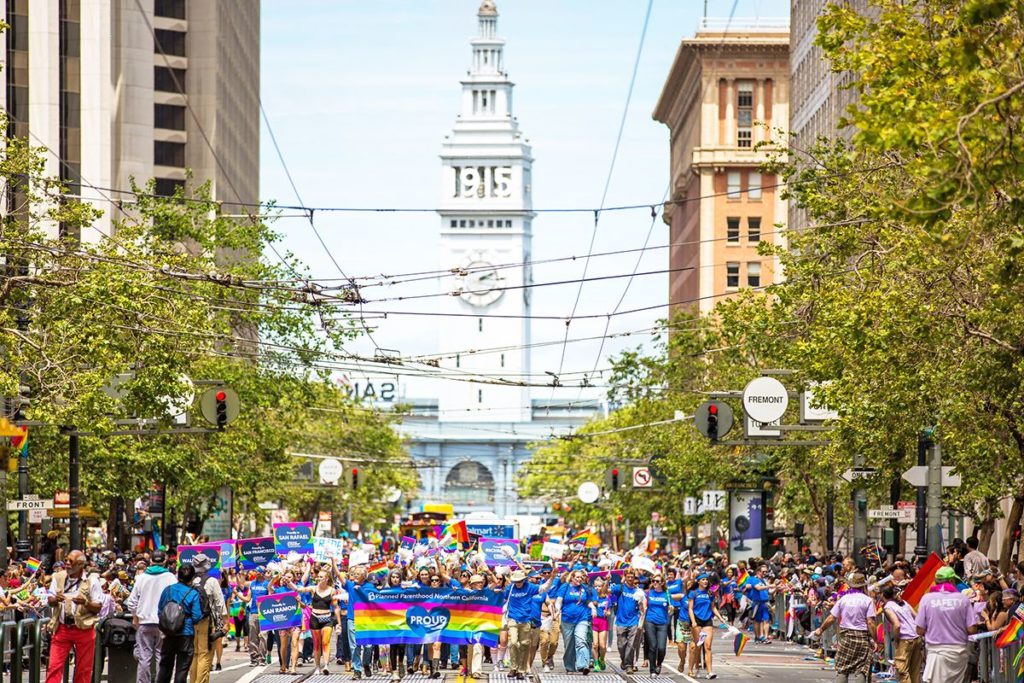 San Francisco has one of the most popular–and wildest–Pride celebrations on the planet June 22-25. It doesn’t get much gayer than this outrageous party which goes beyond City Hall and the Castro. The parade begins at Market Street & Beale and ends at Market & 8th Street. Grand marshals include Kin Folkz, Billy Curtis, and poet Jewelle Gomez. 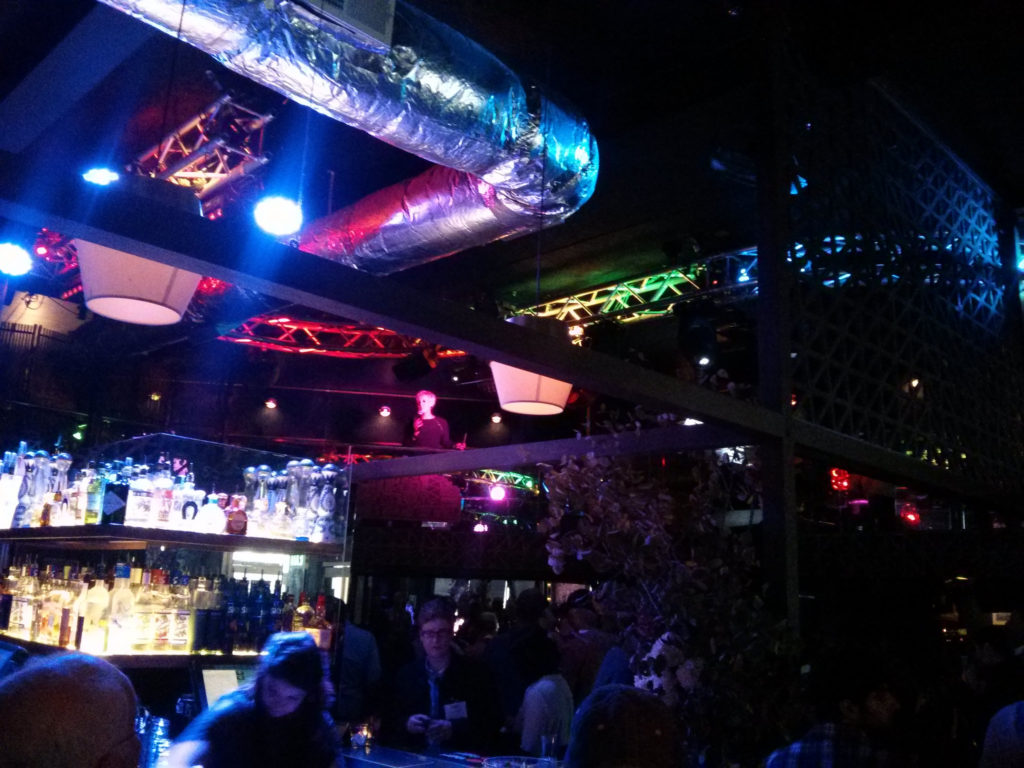 Frameline, the San Francisco-based queer media arts foundation’s annual film fest, runs June 14-24 and plays host to some of the most talented up-and-coming filmmakers around. It also throws legendary opening and closing parties where cinephiles and fans can come together to mingle and imbibe. This year’s films include the biopic Mapplethorpe starring Matt Smith and the documentaries Studio 54 and TransMilitary, about four soldiers serving in the armed forces.

3. Kathy Griffin at the Masonic 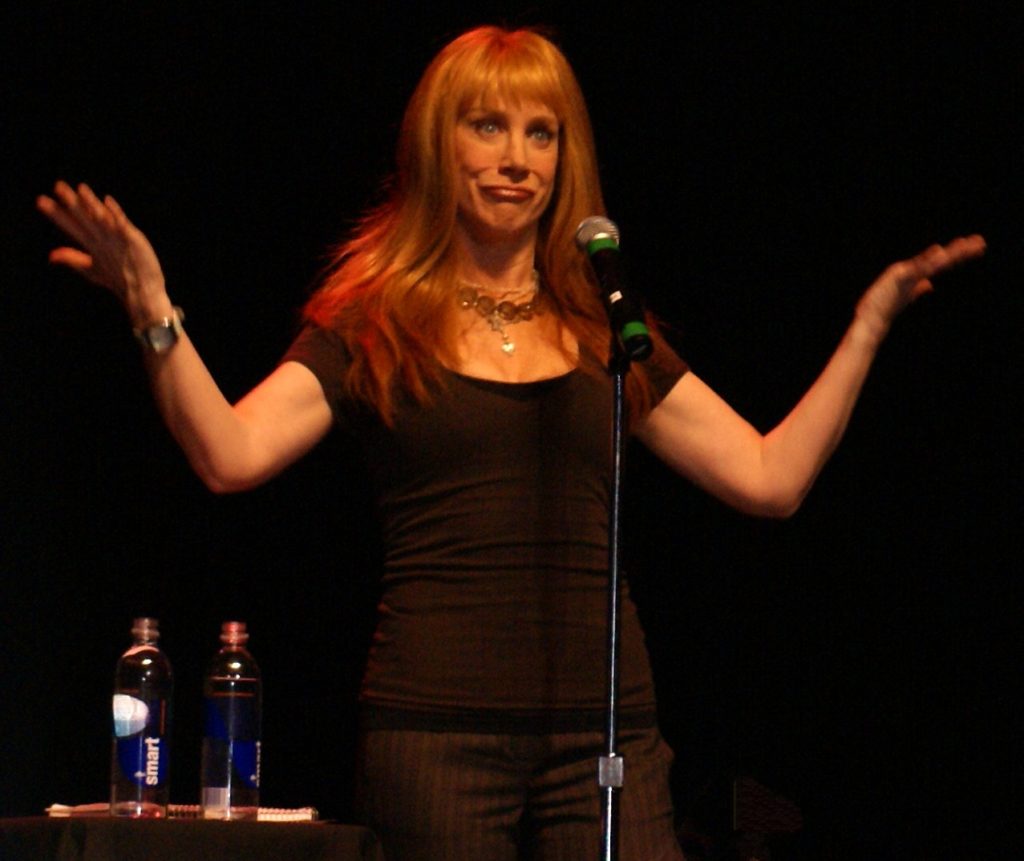 The gay-adoring Ms. Griffin makes a stop at the Masonic June 15 as part of her Laugh Your Head Off comeback tour. Taking on Donald Trump, social media and Andy Cohen and countless other targets, count on Griffin speaking her mind with a combination of sincerity and hilarity. 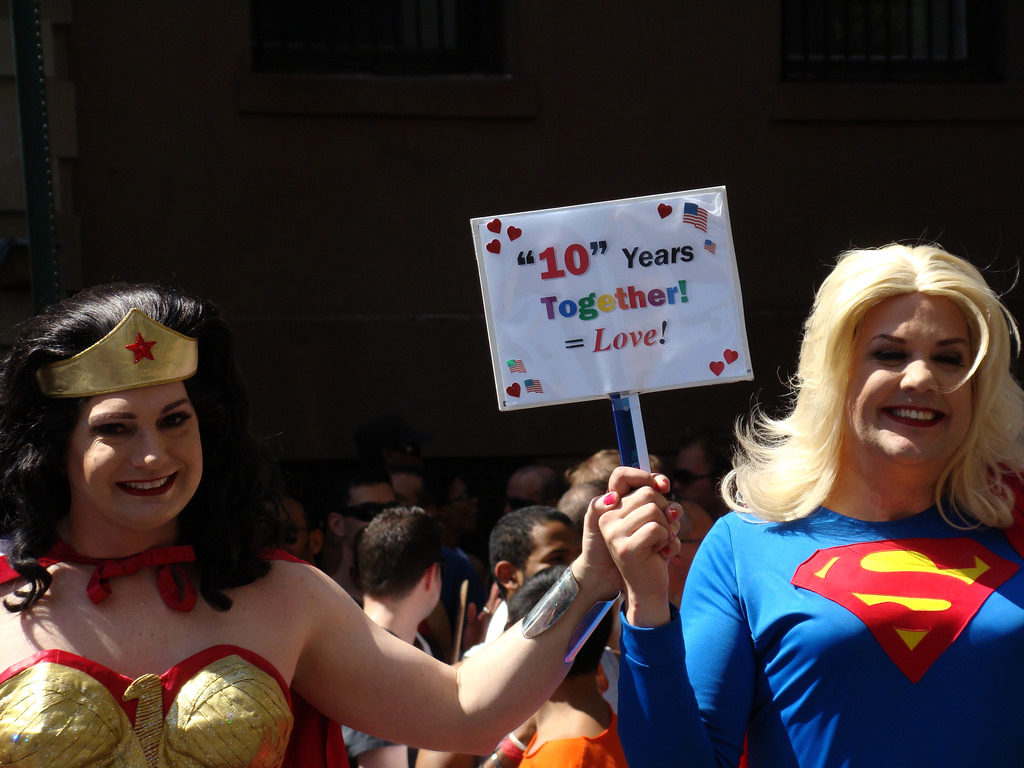 Attention all those who love men in tights: the San Francisco Comic-Con runs June 8-10 at the Oakland Convention Center, just across the Bay Bridge from SF. Absorb all the pop culture awesomeness and check out your fave superheroes. The convention offers an opportunity for fans to meet their favorite comic writers and creators and mingle with celebrities like Matt Smith, Wallace Shawn, and Michael Biehn. 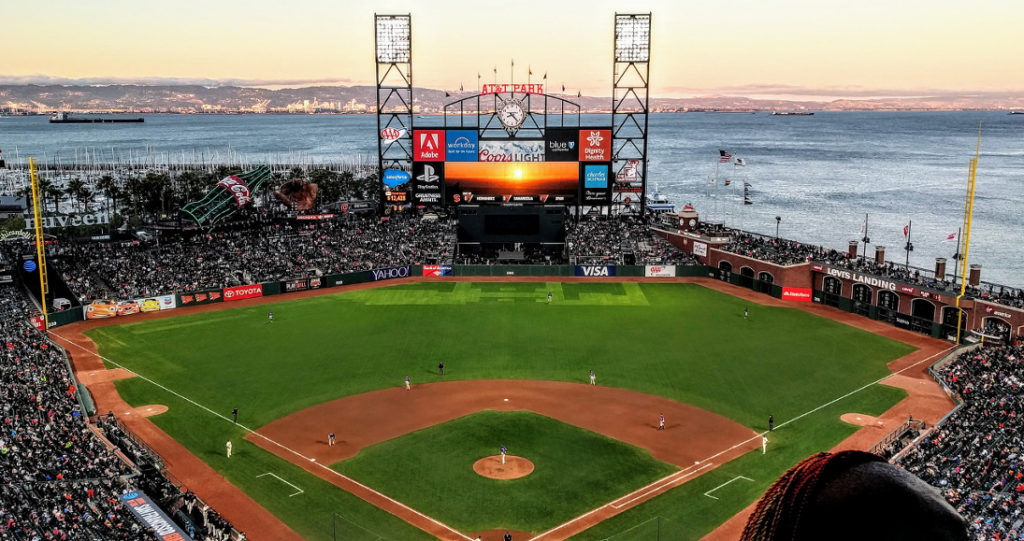 Grab your baseball glove and head out to the ballgame June 21 for a special LGBTQ pre-game party on a huge deck overlooking the stadium on one side and the bay on the other. It’s a great way to meet fellow pitchers and catchers. Fans who attend the special pre-game party can also pick up a special, limited-edition Giants Pride backpack. 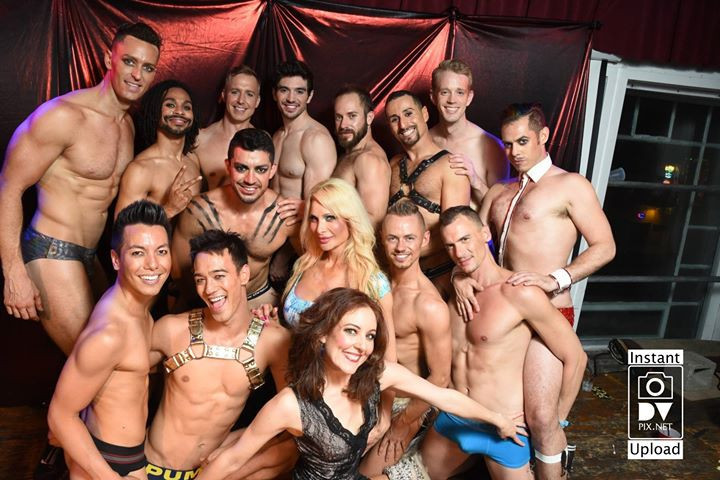 The curtain goes up on the west coast version of the famed New York fundraiser–in which singer/dancers strip down to nothing–June 17. What could be better than show tunes and striptease? The fact that the proceeds go to Broadway Cares/Equity Fights AIDS. Join host Jai Rodriguez at DNA Lounge for a cocktail and one very revealing show. 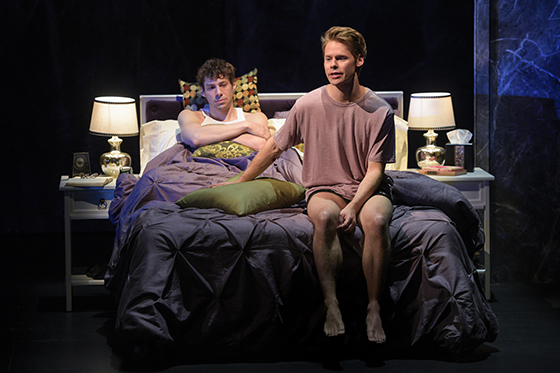 A revival of the landmark play has already set fire to Broadway. This west coast production aims to do the same, running through July 22. See the epic two-part play on two different evenings, or in one marathon night. Featuring Randy Harrison of Queer as Folk and original cast member Stephen Spinella, the story of New York during the AIDS crisis has as much raw power in our current political climate as it did two decades ago.

8. An Intimate Conversation with Patti LuPone 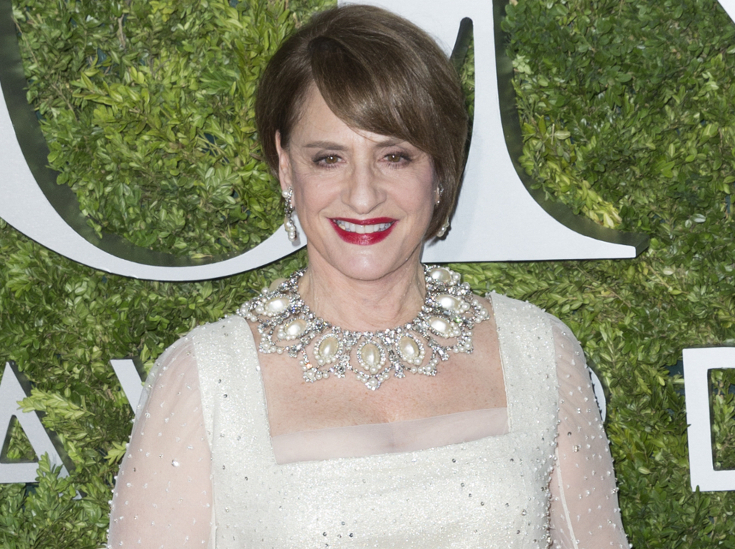 The Broadway legend shares stories from her career and answers audience questions at the Curran, June 13. Listen to Patti dish on Andrew Lloyd Webber, Madonna and surviving on the Wicked stage.

9. Up Your Alley Street Fair 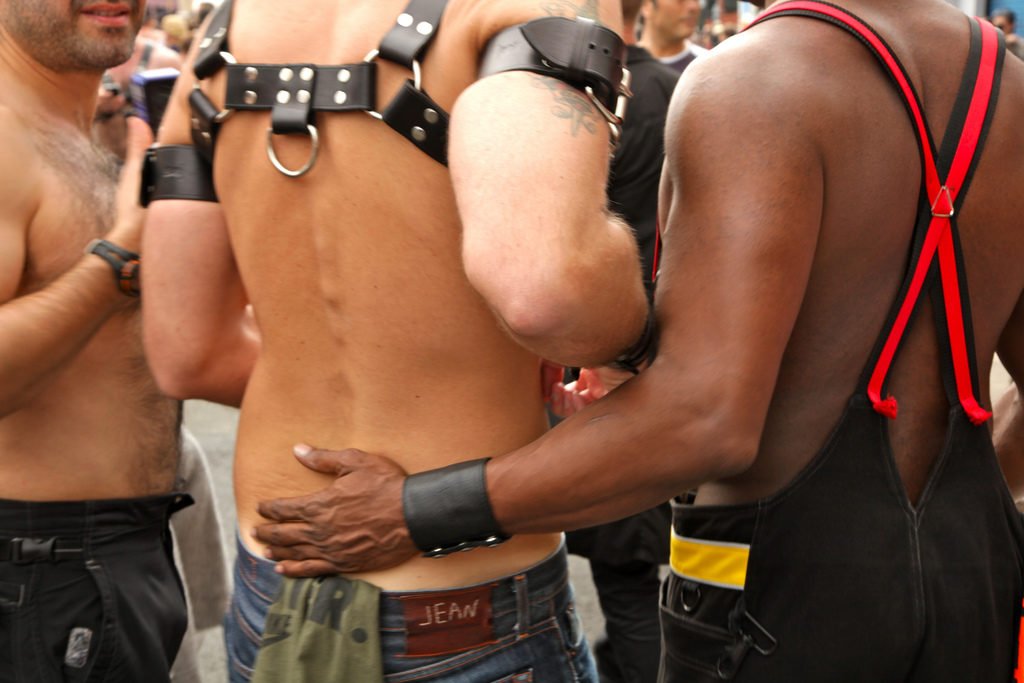 Strap on your harness! The leather and fetish world comes out for playtime at this mix of street vendors and kink demonstrations on July 29. Follow up a day in the alley with hunks gyrating under laser lights at Rough, the scandalous closing night dance party. 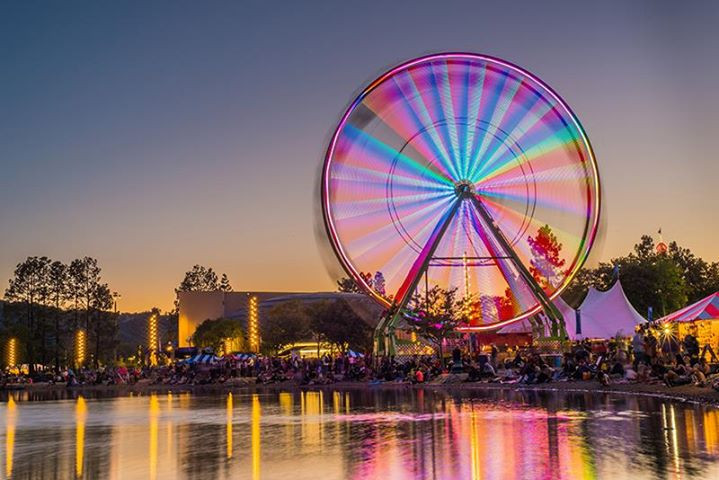 The gays conquer the Marin County Fair July 1, showing off their true colors as the Beach Boys take the stage. Find someone to kiss on the Ferris wheel. This is just a short drive or ferry ride from San Francisco, and it will take you across the scenic Golden Gate Bridge, welcoming queer folk as a symbol of freedom for generations. 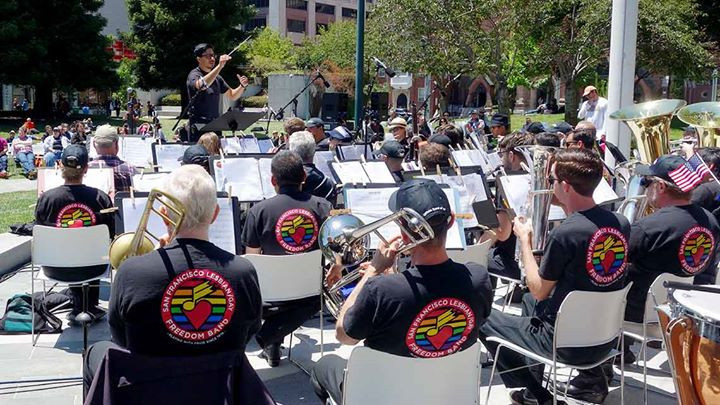 The first openly gay musical group in the world strikes up again July 29 with a mix of pop and classical standards. Founded in opposition to Anita Bryant’s horrible anti-gay crusade of the ’70s, the group still stands for resisting the forces of oppression to this day.

Groovy gay cats come together for smooth, sexy music at this San Francisco happening. Running June 6 to 17, this season includes tributes to The Beatles, Patsy Cline and a special guest performance by Lea Delaria of Orange is the New Black.