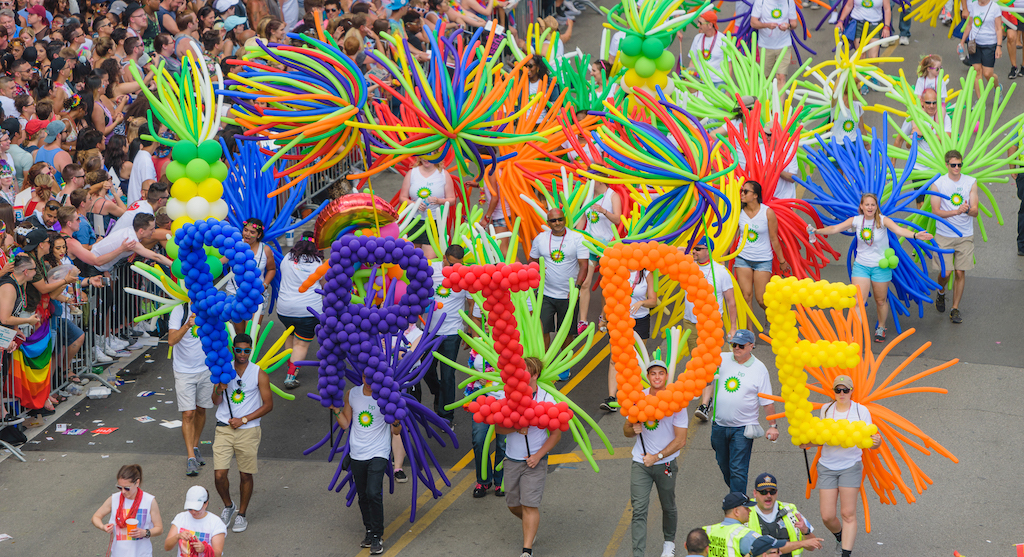 One of the very best times to experience Chicago is during June — Pride month. The parade, welcoming upwards of 1 million people, takes place the last Sunday of June, but throughout the month there are seriously fierce events across the city’s queer enclaves, in Boystown, Andersonville, Uptown and Rogers Park.

Fewer places warm up as delightfully as Chicago in early summer, especially with miles of sandy beaches, loads of outdoor dining and activities along the lakefront. With so much happening during the day, it gives you a chance to take off your tank, soak up the rays and show your pride.

Here’s what you need to know to make the most of pride in Chicago. 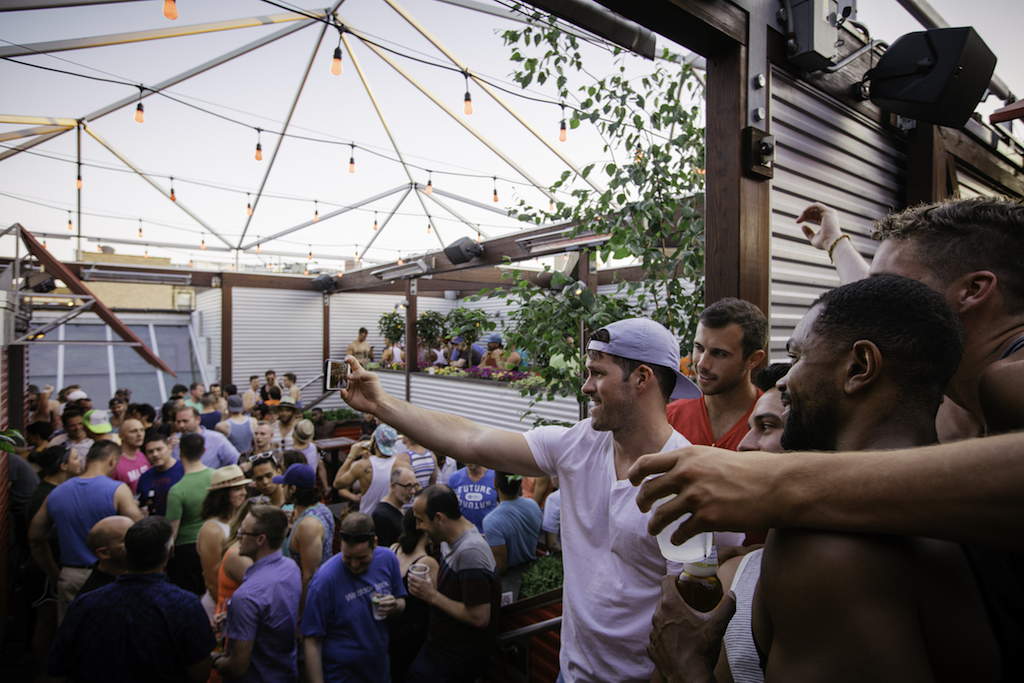 Whether you’re hitting one of the many Pride-related events, hanging out at Hollywood Beach, cruising Boystown’s Halsted strip or going for a run or bike ride on the Lakefront, LGBTQers seem to take over the city. And during the parade itself, on June 24, sexy floats whip the celebrating throngs into a frenzy. This is the unofficial start of summer in Chicago, and things get hot. Fast.

2. Book a Room on the North Side 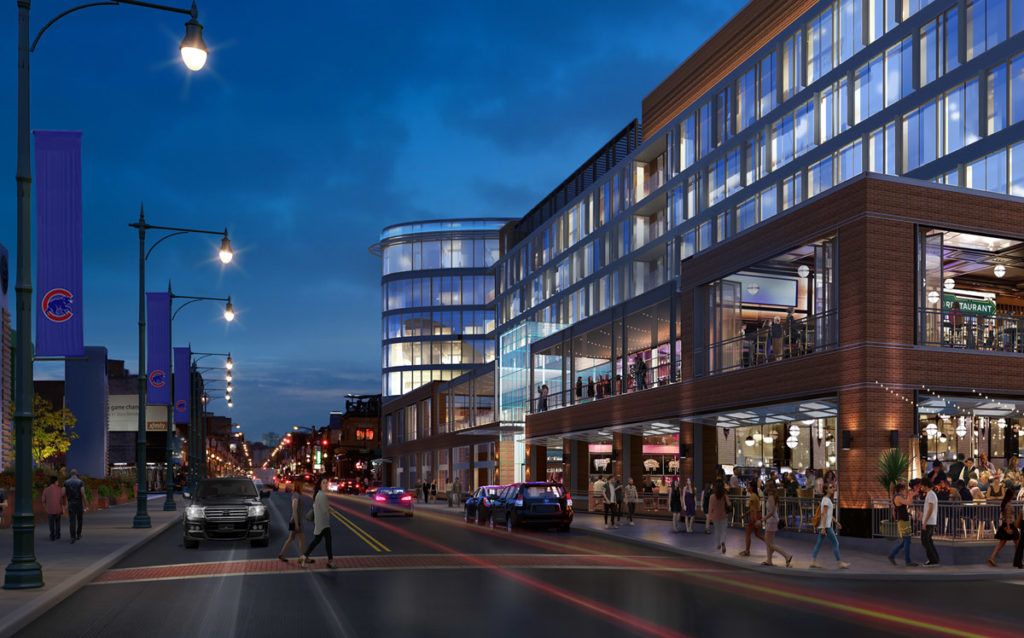 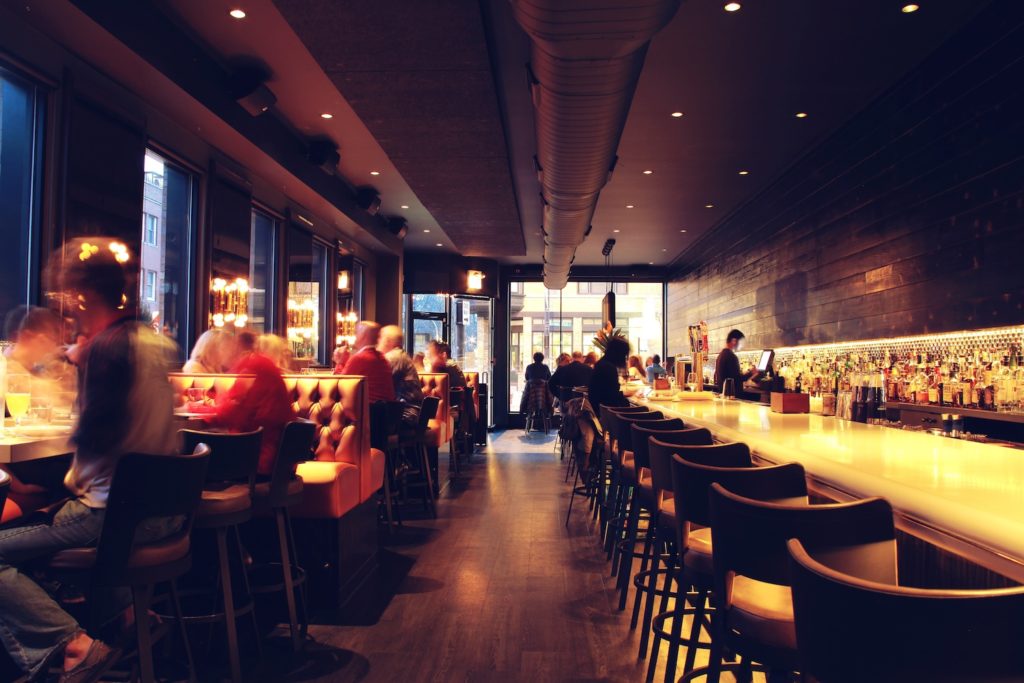 Every good gay knows how to brunch like the best of us, but there’s more to eat than just an egg-white omelet and bottomless mimosas. Keep your taste buds satisfied in the gayborhoods’ best spots during Pride month.

4. Make the most of the parade 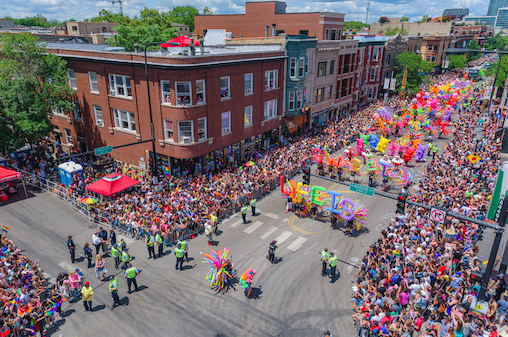 A few years ago, the city and Pride organizers adjusted the parade route. It used to loop around Boystown, and you could watch both on Broadway and Halsted.

Now the parade stretches farther north into Uptown and down into Lakeview, along Broadway and Halsted. While the overly eager will crowd into the space around Halstead and Roscoe, those who want a little more breathing room will stay a bit farther north of Addison and still get the same energy without being mashed into a mosh pit. (Pro tips: Wear sunscreen. Hydrate, and limit yourself to a beer or two. It’s a marathon, not a sprint, honey.)

Pride isn’t just about the parade on June 24. A host of outdoor events that usually start during the day and keep going strong into the night will take place during the month. You’ll want to check them out. 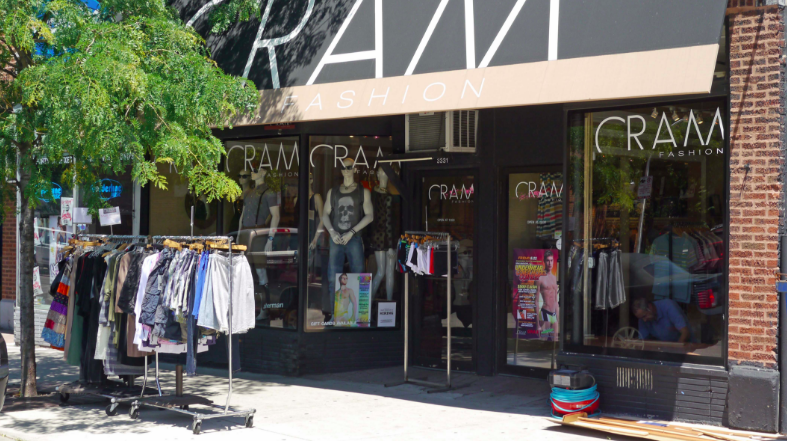 A world-class city, Chicago has world-class shopping, but also plenty of local independent shops where you can grab a new square cut for the beach, a super cute rainbow tank to stroll the street fest or a new T or polo to dress it up a tad for dinner. You could pop down to Michigan Avenue and Oak Street — even on Southport in Lakeview — to find global retailers like Uniqlo, J.Crew and Barneys New York. But pop into the neighborhoods for the local fare with distinctive items.