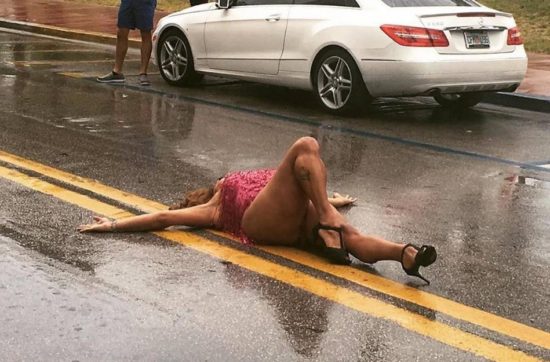 Palace Bar and Grill, the legendary drag bar on Ocean Drive in Miami Beach simply known as The Palace, is closing. According to the bar’s owners, the hotel that has housed The Palace for 29 years, famously perched on the corner of 12th Street and Ocean Drive, is going to be renovated; the process will take months, but locals know “months” really means “possibly over a year,” thanks to the unpredictable nature of South Florida construction workers, as well as those permit offices run by South Florida government. Translation: getting anything done in Miami takes forever. The Palace folks don’t want to wait for this process, so they are moving out. 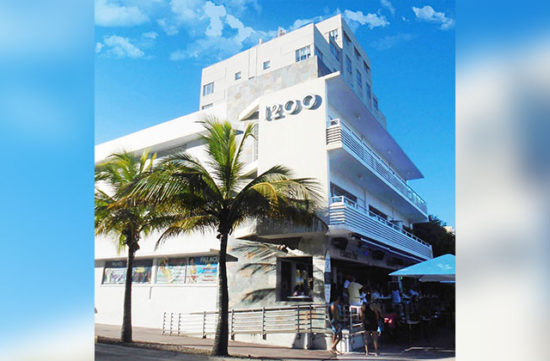 Although the bar’s owners said they want to move to a new location on Ocean Drive, and they are using this as an “opportunity to grow,” there are no plans for their next step. Reinventing The Palace will be a challenge, as the bar’s essence is their spot on that corner, by the Versace mansion, where tourists wander by and stop to gawk at the antics of the drag queens performing on the sidewalk.

The spectacle is one of the most popular attractions in South Beach, and no visit to the city is complete without seeing performers like Tiffany Fantasia, TP Lords or Noel Leon cause a ruckus as they run up and down the sidewalk and occasionally into the street to dance in and out of traffic. RuPaul’s Drag Race contestant Latrice Royale was a mainstay for several years at The Palace, where she twirled in high heels beneath the South Florda sun.

The LGBTQ scene in the Miami area has drastically shrunk over the years, with most of the community’s nightlife and retail either moving to Fort Lauderdale or simply closing, a result of skyrocketing rent. But The Palace fought the escalating costs, as well as an unfortunate increase of Spring Break party crowds in South Beach, and remained the only business on Ocean Drive that still caters to the LGBTQ community. Its location on 12th St. inspired the demarcation of the gay beach; the bar draws hordes of shirtless beach boys to have drinks after they have spent a day on the sand. The city even painted the crosswalks at 12th Street in rainbow colors.

The LGBTQ party scene in the Miami area will continue, thanks to major events like Winter Party bringing in huge crowds, but this is still terrible news for South Beach.