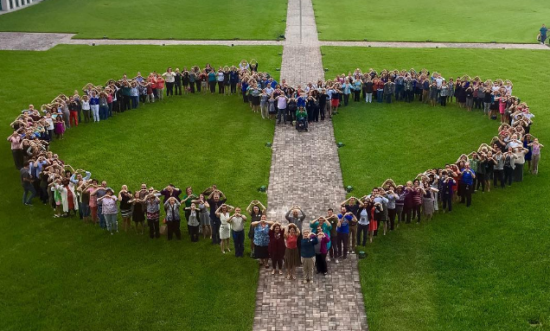 In addition to our annual Best of GayCities awards, this year the editors at GayCities present two special honors, one to a city that distinguished itself for strength and compassion in the face of adversity, and the other to a travel innovator who put the “T” back in LGBTQ travel. 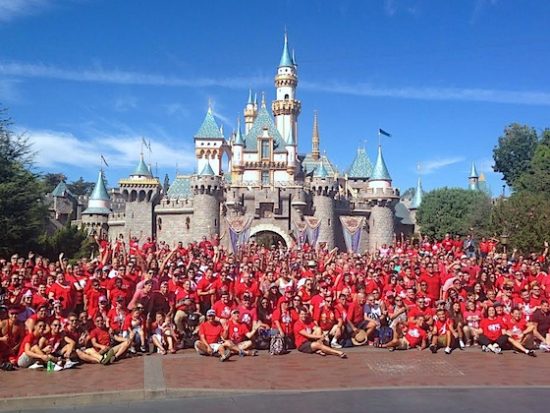 GayCities honors the city & community of Orlando for its compassion and resiliency in the wake of the horrific Pulse Nightclub massacre of 2016. We salute your bravery and spirit in the face of unspeakable cruelty and adversity, an example to us all, making the city the ideal recipient of the first-ever city award.

When planning your vacations, please consider spending some of your dollars in Orlando as it rebuilds its community. Not only are you paying homage to the place, but it’s an often overlooked vacation paradise, with amazing events from June’s Gay Days Orlando to September’s Orlando Pride, which this year drew 150,000 revelers. And don’t forget the simple pleasures of the Wizarding World of Harry Potter at Universal Orlando and Walt Disney World. 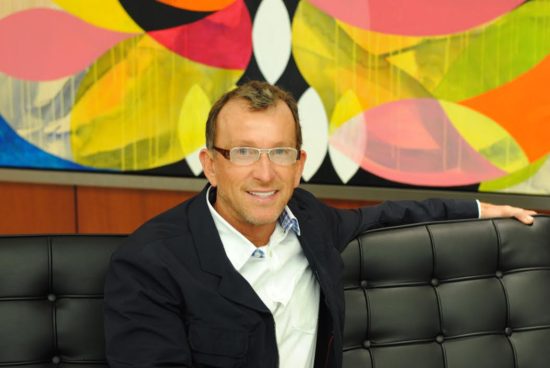 Check out all the great experiences awaiting in Fort Lauderdale with the GayCities guide.