For most of the world, the end of June is the time to pack away the floats and streamers and confetti for another year. Pride season is winding down as summer fades into a sleepy period of beach vacays, ubiquitous music festivals and one-off parties.

Or so you thought….

It turns out summer’s end is just the beginning. There’s still plenty of Pride left in the world, including what promises to be one of the most significant prides ever, Oct 8 in Orlando.

The travel dudes from ManAboutWorld think these underrated cities host the best, most under appreciated prides and events. 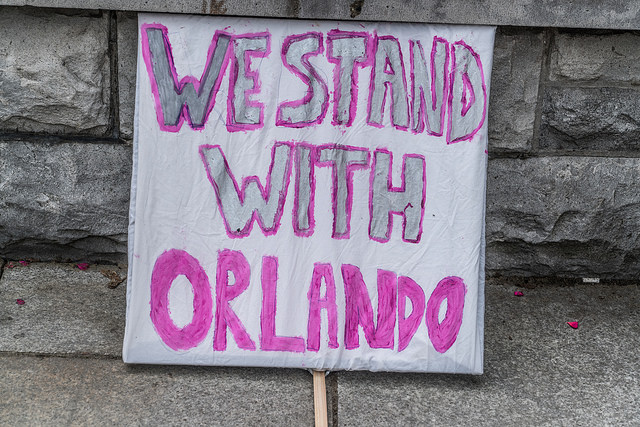 Some weeks ago, parade routes stretched for miles in hundreds of cities around the world, each of them coming together to celebrate. But this year, the parades carried a ghost. In Los Angeles, the final day of Pride coincided with the mass shooting in Orlando.

On October 8, Orlando will come together in downtown Lake Eola Park to celebrate their freedom, their individuality, and their love, in the face of tragedy and terror. It will be the year’s most emotional Pride — perhaps the most important pride parade ever held — and we implore you to join the thousands who will march to be a part of an empowered, united front.

Orlando itself has been underrated for years as a gay destination. But then again, how could it compete with nearby Fort Lauderdale, South Beach, and Key West? If The Beatles were gay Floridian cities, Orlando is clearly Ringo. But don’t sell Ringo short. Orlando is more than just a place to sleep on the way to DisneyWorld; it’s food scene is booming, the gay scene thriving.

Check out the GayCities guide to Orlando and Orlando Pride 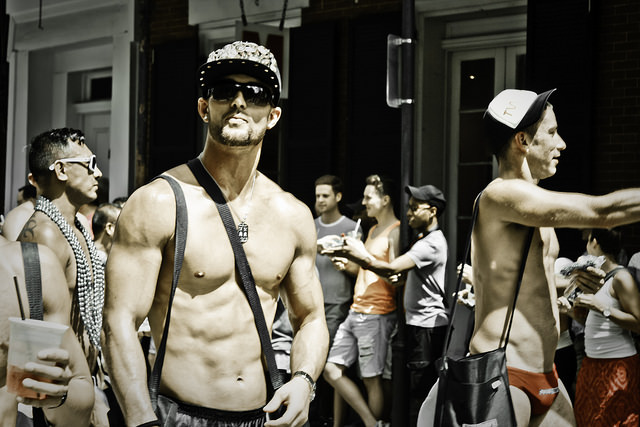 You don’t really need an additional reason to visit New Orleans, but it just so happens they’re getting ready to host their Southern Decadence mega-bash just before Labor Day. No, it’s not pride. But the huge crowds of LGBTQs make it seem like it. The event is one of the biggest gay parties in the U.S., attracting more than 100,000 revelers. Going on four decades, the event is renowned for its naughtiness and over-the-top behavior. From romantic dates to hidden dinner spots to boozy Sunday brunches, we’ve got an exhaustive free guide.

Check out the GayCities guide to New Orleans and Southern Decadence 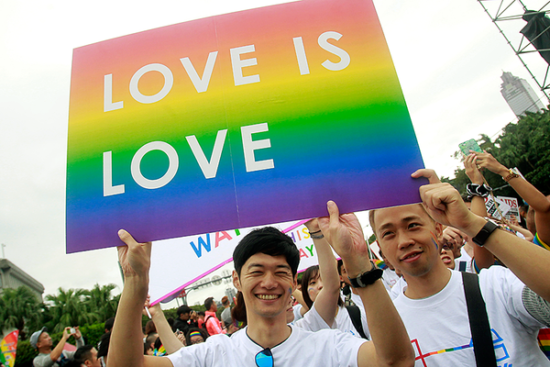 And then there’s Taipei, a magnificent city in Asia, often overshadowed by Hong Kong, but one of the truly great urban enclaves. And its epic Pride celebration is coming up on October 29. We visited Taipei for Pride in 2015 and were blown away at how vibrant and boisterous it was. The parade has fewer floats than Prides we are familiar with in the west and with far more spectators and marchers,. It’s one of the largest parades in Asia and certainly among the most popular, drawing close to 300,000 in total, most of whom are from nearby countries where it’s not as easy to be openly gay.

Check out the GayCities guide to Taipei and Taipei Pride

Click/tap here for a FREE three-month subscription to ManAboutWorld and find lots of recommendations for all of these cities.

Photo credits: From the top: Multi-colored participants courtesy of Taipei Pride; Orlando Pride by William Murphy via Flickr; Dallas Pride by MarceloMedia.com via Flickr; Southern Decadence by Egoiste via Flickr