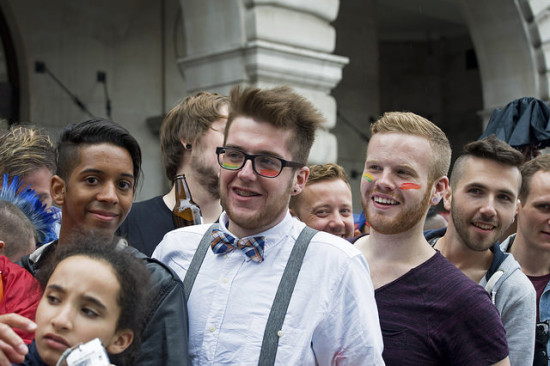 Best of GayCities 2015 nominated great travel destinations of 2015, but it was up to you declare the winners. After weeks of voting, we are proud to announce your favorite cities of 2015. Make sure to add these to your travel bucket list in the coming year and beyond.

City of the Year: London – Royalty, rugby players and the Spice Girls. What’s not to love? The city broke records during its Pride festival last year when over a million people came to celebrate. Runner up: Paris

Most Festive Pride: Seattle – It may not have the largest Pride in the world, but according to you, Seattle knows how to throw a Pride party (or several) that you won’t soon forget. Runner up: Long Beach

Showstopping Entertainment: New York City – With Broadway, Madison Square Garden and tons of hot clubs, this city has a good reason not to ever go to sleep. Runner up: Las Vegas 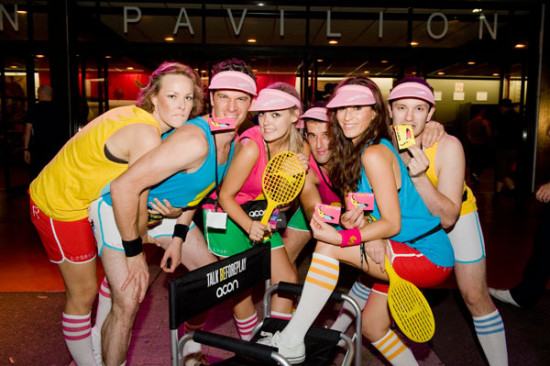 Festival Destination: Gay & Lesbian Mardi Gras in Sydney – You may still have tim to book a last-minute trip to this wild and colorful festival, which kicks off on January 19. Runner up: Southern Decadence in New Orleans

Public Art Hub: Berlin – Who needs a museum pass when stepping out on the streets of Berlin is its own artful experience, with graffiti art and public installations galore. Runner up: Montreal 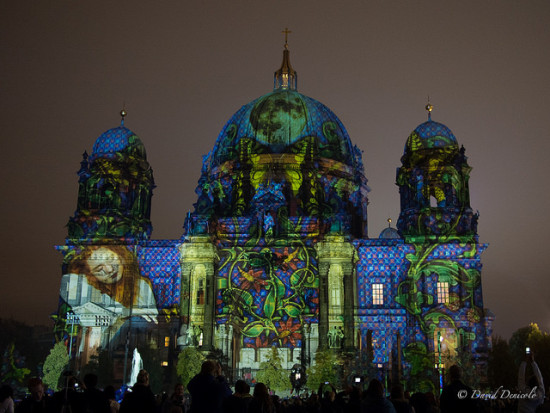 Camping Destination: TIE Yellowstone and Yosemite – Turns out you couldn’t decide between which of these two breathtakingly beautiful parks. Good thing there’s no limit to how many times you can sleep under the stars.

Singles Scene: San Francisco – Whether you’re looking for Mr. Right or Mr. Right Swipe, this West Coast mecca is teeming with potential dates… or at least an obliging puppy partner you can take on a leash to Folsom Street Fair. Runner up: Chicago

Hippest Gayborhood: West Queen West in Toronto – Whoever said Canada wasn’t hip has certainly never been to this hipster hub that will make you want to start collecting vinyl records ASAP. Runner up: Silverlake in Los Angeles 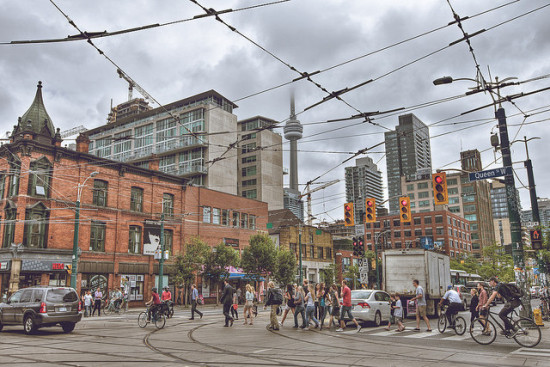 Drag City: New York City – Let’s hear it for the girls! Decades after Paris Is Burning, New York City drag performers still have it down on lock, and they sure know it. Runner up: Los Angeles

Destination Wedding: Hawaiian Islands – What better way to celebrate the legalization of same-sex marriage nationwide than with that welcoming “Ahola” spirit. Runner up: Napa, California

Budget Honeymoon: Key West – You won’t have to spend a small fortune on your sun-kissed honeymoon in Key West, where that sexy, romantic vibe is priceless. Runner up: Palm Springs

What do you think? Did your favorite cities make the winners’ list?