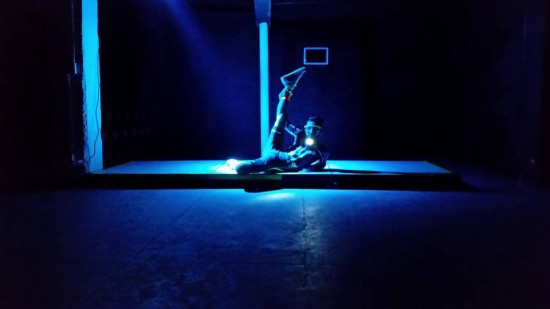 The gay invasion of DTLA continues, although this time it is more like a move up than just a move in. Mustache Mondays, the long-running Monday night party hosted by Nacho Nava, has ditched its rough-around-the-edges digs at La Cita, the Mexican-theme dive bar, and moved into the basement of The Globe Theater. Down the street Ace Hotel and at the center of DTLA’s nightlife revitalization, the space is underground, but for the popular downtown party it is a move up.

“This space fits Mustache like a glove,” says Nava. “It’s dark, sleazy, a bit grimy and has a way, way louder sound system.” 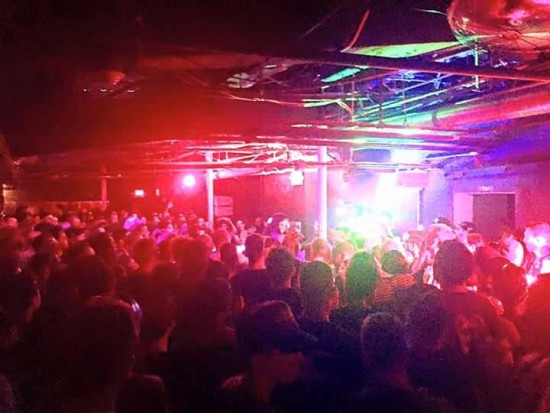 Mustache Mondays has moved around town before; before La Cita, the party was at Belasco Theater, another ornate downtown destination, but perhaps the basement setting of The Globe is more appropriate for the gritty feel of the party. No matter where Nava hosts the party, his loyal nightlife brethren will follow.

This move to The Globe is a win both for Muscache Mondays, but for The Globe Theater as well, bringing business to the long-neglected block of magnificent DTLA buildings on Broadway that very much deserve to be brought back to life. 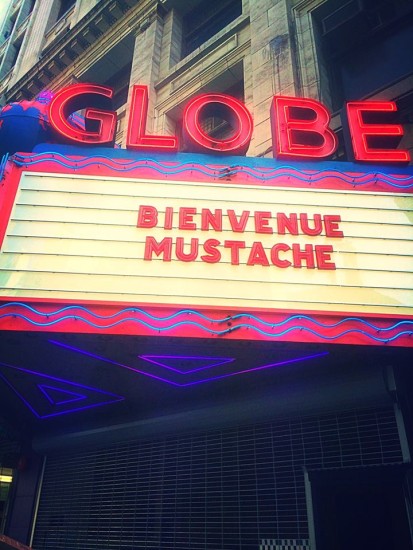 Mustache Mondays mixes raucous music with a funky, frisky crowd, where gay hipsters and costumed club kids mingle with WeHo boys brave enough to venture into the wilds of downtown. There are no celebrity DJ’s, and this crowd prefers it that way, but celebrities are known to partake in the revelry: Jake Shears, of the recently-defunct Scissor Sisters (so sad, but that’s another story) was known to stop by Mustache Mondays this past summer, while he was in town making his professional theatrical debut in the Center Theater Group production of Bent.