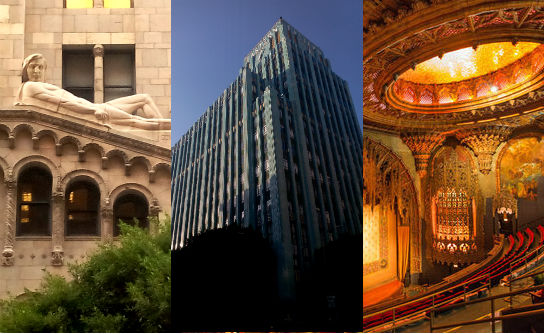 The cool kids have a new place to hang out.

Downtown Los Angeles, aka DTLA, existed for years as a depressing urban core no one cared about. Once upon a time, many years ago, it was one of those mysterious American “downtown” cities with thriving businesses, and stunning architecture, glamorized in historic black-and-white photos. Alas, times change.

Like so many other cities, Los Angeles became a victim of suburban sprawl, and the urban core suffered from neglect and died. Many attempts have since been made to make the area an interesting place to live, including a plan in the 1980’s when the city passed the Artist in Residence ordinance, which encouraged creative types to move into industrial warehouses in an area labeled the “Arts District,” and use the huge work/live spaces as studios. But artists don’t have any money. And without money, such grand ideas tend to flop, so DTLA turned into a place that had some tall office buildings with underground parking and no life on the streets. It was, in a word, boring.

Now DTLA is breathing with new life. At last, the money is starting to come, both in the form of redevelopment of historic buildings and also investment in new infrastructure. Who is at the forefront of the charge into fixing up an ugly neighborhood? Bring on the gays!

The LGBT infiltration of DTLA was perhaps inevitable. In the 1980’s and 90’s, gay guys moved into Silverlake, just a short 3 miles to the northwest, in search of cheap real estate to fix up. Big, historic homes were renovated, Akbar opened, and the community learned to deal with the filthy, stale, concrete canyon that was the neighboring downtown area. But that downtown area also has some gorgeous buildings, and there is simply no way a group of gay men—dripping with disposable income and bubbling with an appreciation for design—could live near all that neglected Art Deco and Beaux Arts architecture and not get a little itchy.

DTLA is now the go-to place for new restaurants, shops, and hotels, both locally grown and brought in by big-name investors. Gaze upon the majesty of the Ace Hotel, housed in the historic United Artists theater and part of the ultra-hip hotel chain created in part by openly gay founders Wade Weigel, Doug Herrick, and the late Alex Calderwood. It is on a rough stretch of Broadway, but just wait. There are great things to come. 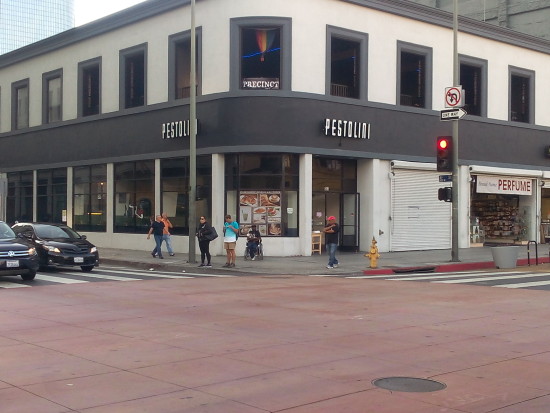 Gay bars are also popping up around town, including Precinct DTLA (photo above), a refreshingly tawdry nightclub where, on weekends, the huge second floor space is filled with the rowdy type of club kids, drag queens, and other partyfolk who pioneer these urban renewals. Along with nearby spots like swanky lounge Redline and the scandalous weekly party Mustache Mondays (which has been chugging away since 2008), these nightspots cater to the new crowd of queer downtowners: they’re a tougher sort, who rent apartments in stone highrises that were once banks, and walk the streets with their purebred French bulldogs while dodging scary puddles of gutter sludge. They are happy to leave the sheen of West Hollywood behind, in exchange for some history and character.  The Abbey is a beautiful place, but some people prefer their cocktails served with a little danger and debauchery.

Here are some photos taken from Precinct’s festivities. Get on board, boys. It has been a long time coming, but DTLA’s time has finally arrived. 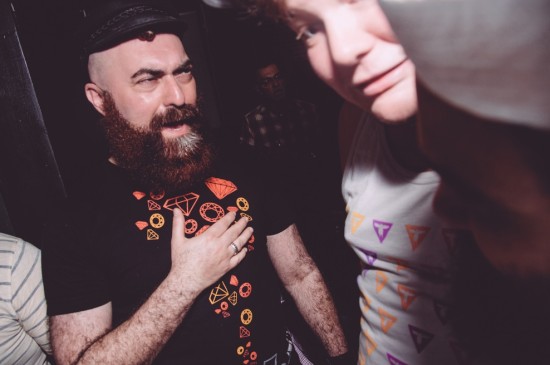 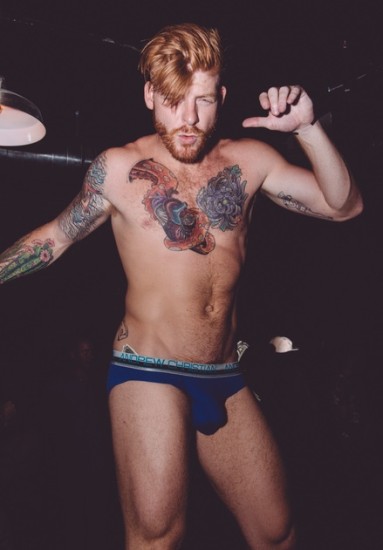 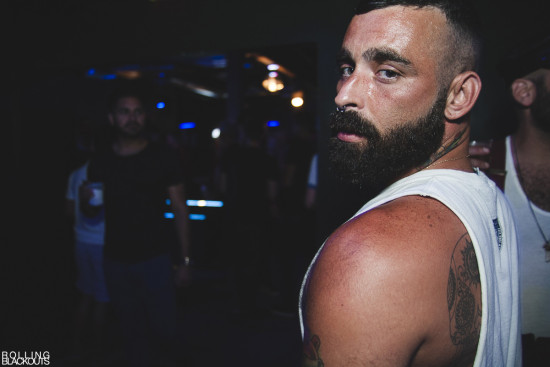 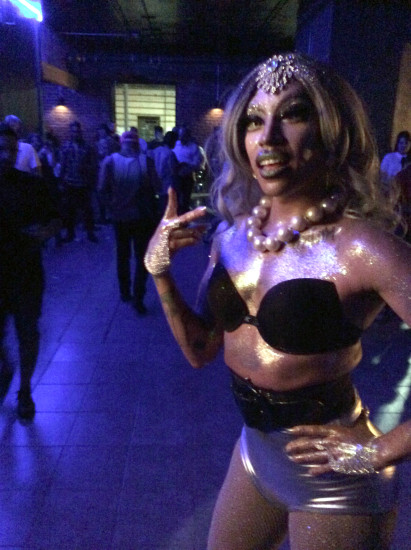 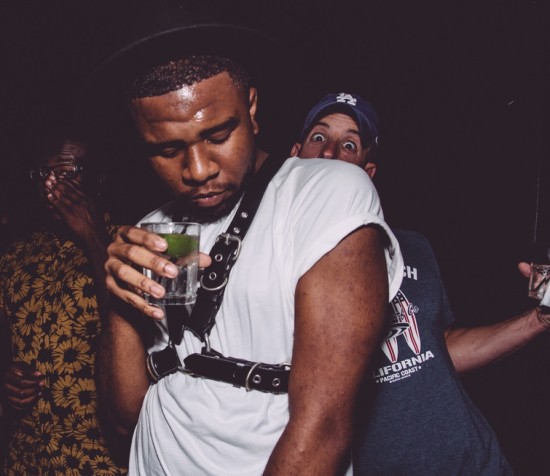 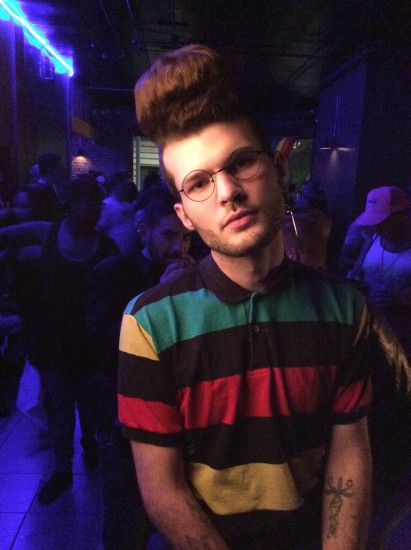 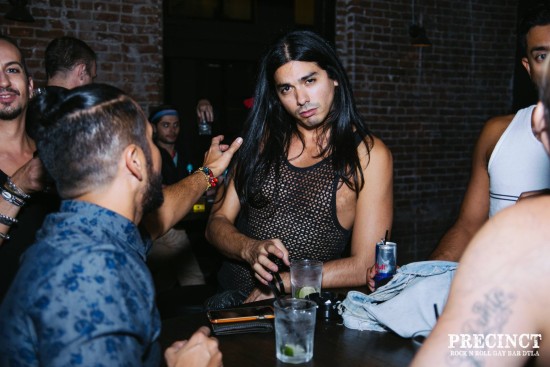 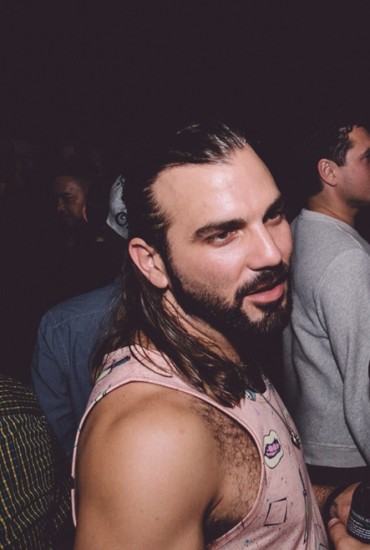 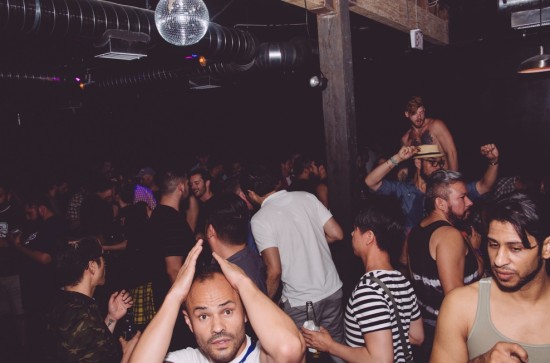 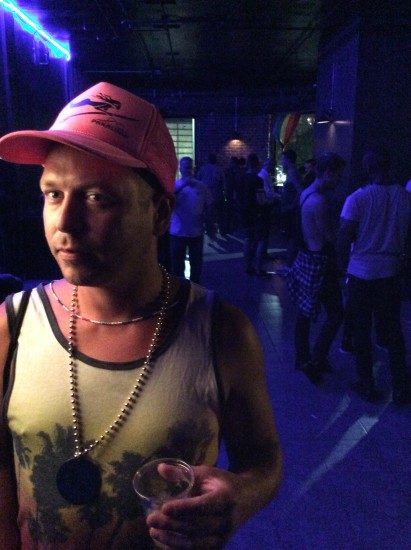 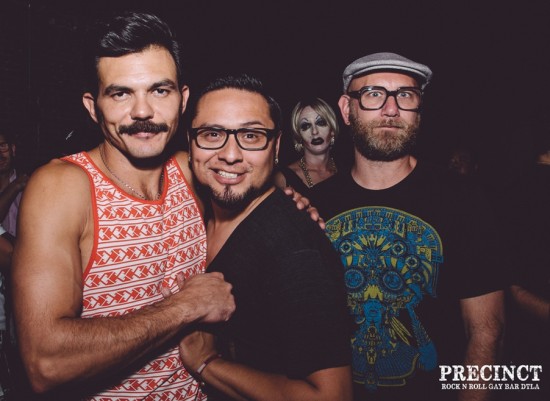