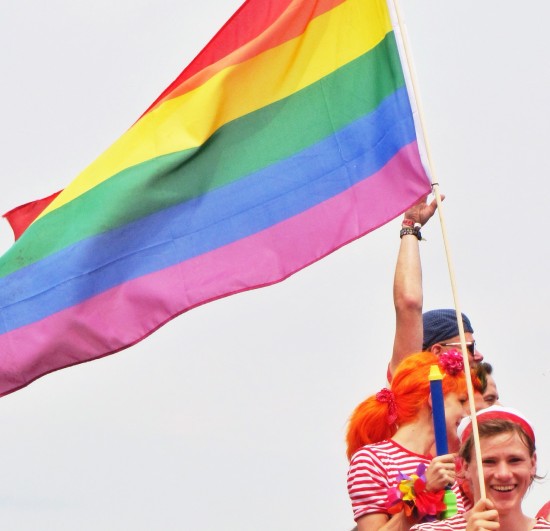 Think you know Pride? Until you’ve done it in Amsterdam, you ain’t seen—or felt—squat. 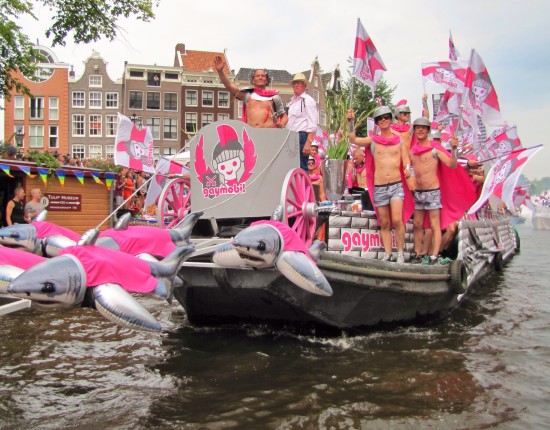 Amsterdam Pride is unique among global Pride events in that its floats actually float. Like on water. Each year on the first Saturday of August, precisely 80 elaborately-decorated barges wend through the city’s gorgeous canals to the delight of the huge crowds (this year some 350,000) lining the banks—gay and straight alike, of all ages, colors, and states of dress (and/or undress). For many it’s admittedly a license to booze up and cut loose (Pride is matched only in Amsterdam by Queen’s/King’s Day in this regard), but it’s much more than that at the same time. 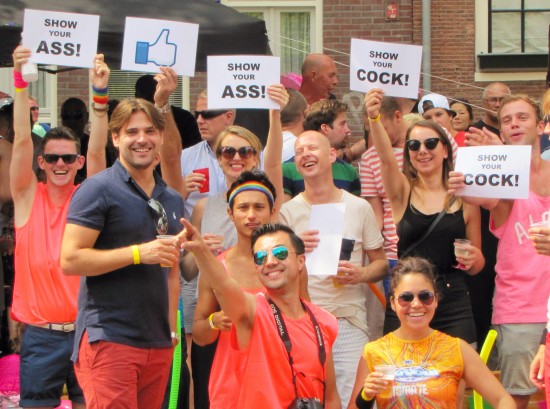 Amsterdam’s Canal Parade includes contingents (like last year’s Russian boat) from politically sensitive hotspots and under-represented communities. This year that meant a craft for Dutch Moroccans (wearing pink djellabas) and a Jewish boat, the only float requiring police protection given the recent Israeli/Palestinian flare-up and a rise in anti-Jewish violence across Europe. The entire Canal Parade was led by two boats carrying white-clad AIDS activists, commemorating the six top Dutch AIDS researchers who were among the 298 people killed in the Malaysian Airlines disaster in Ukraine on July 17. 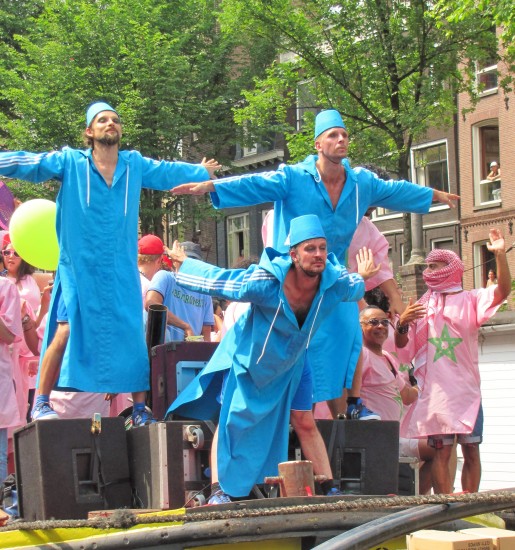 On a far lighter note, Eurovision Song Contest fans had much to be especially giddy about at this year’s Amsterdam Pride, with no fewer than four former contest winners appearing both on the water and off. Israel’s Dana International, ESC winner in 1998, was the star of the Jewish boat, while this year’s champ, Austria’s Conchita Wurst, headlined the Gay Care Amsterdam boat. Wurst also made a stellar appearance at Cocktail, a swanky VIP event at Amsterdam’s sublime Sofitel Legend The Grand Hotel, on Friday evening. Wurst and International both also performed on Sunday evening at the Pride closing concert on the city’s Rembrandtplein, as did fellow former ESC winners Emelie de Forest of Denmark and Johnny Logan of Ireland. 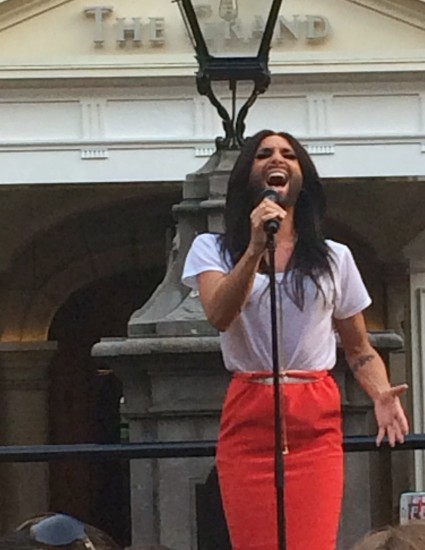 Other highlights from the action-packed weekend included Friday evening’s always wonderful and fiercely competitive Drag Olympics at the city’s Homomonument, the world’s first-ever memorial to those facing persecution for their sexual orientation. 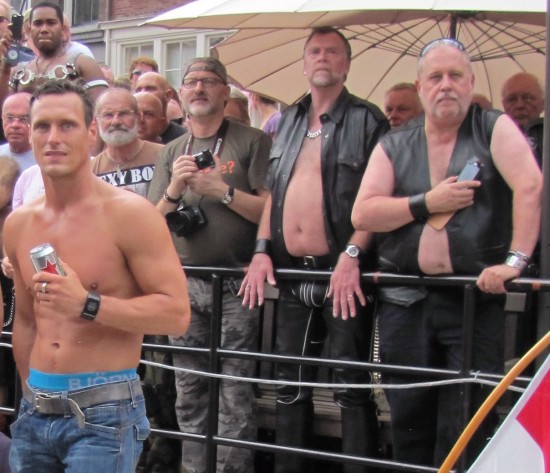 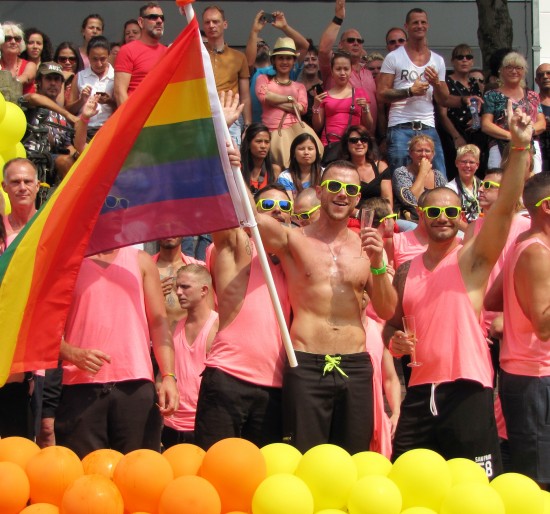 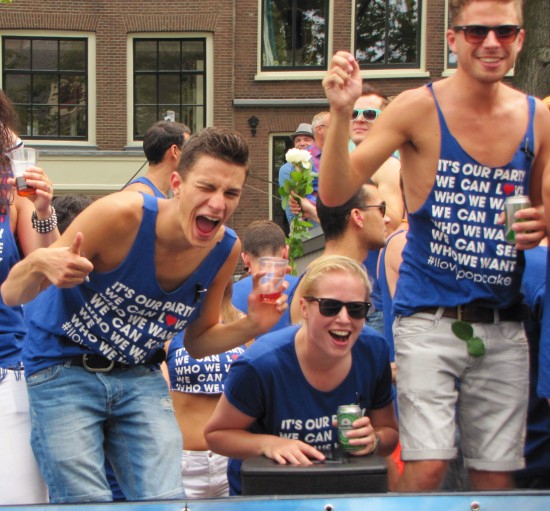 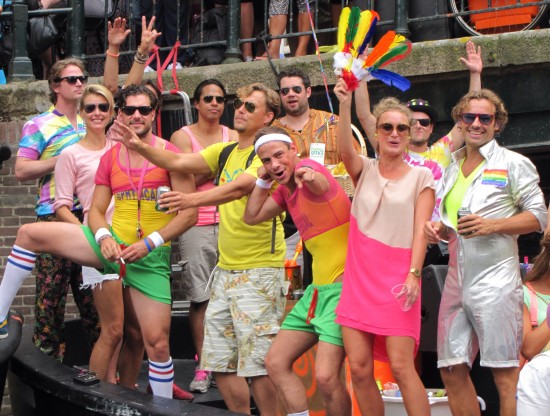 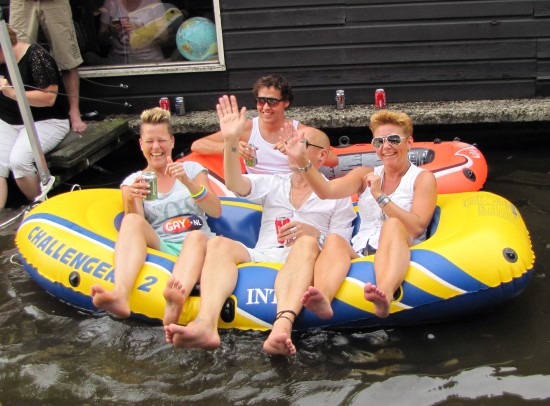 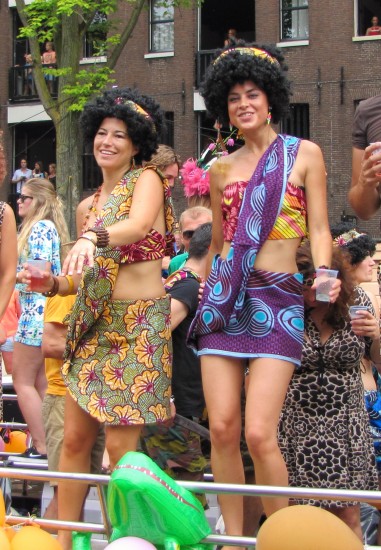 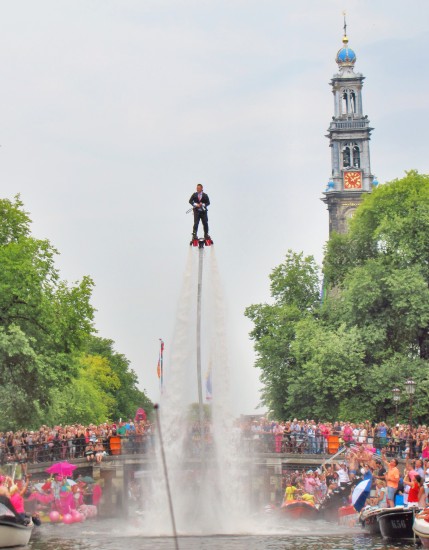 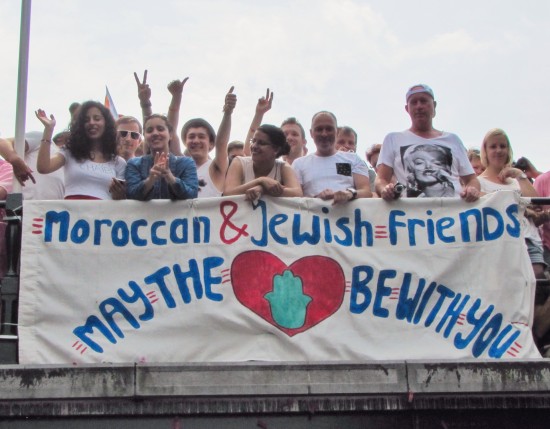 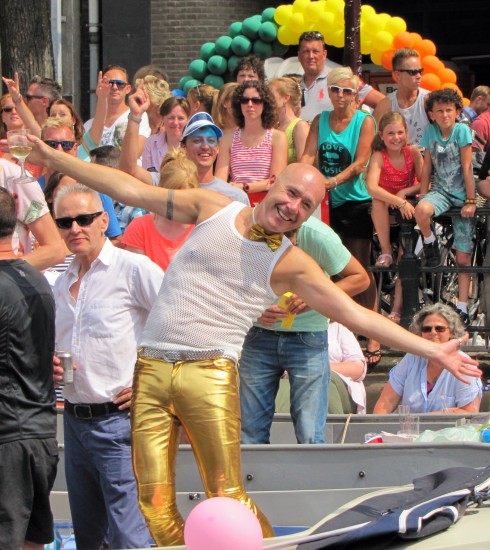 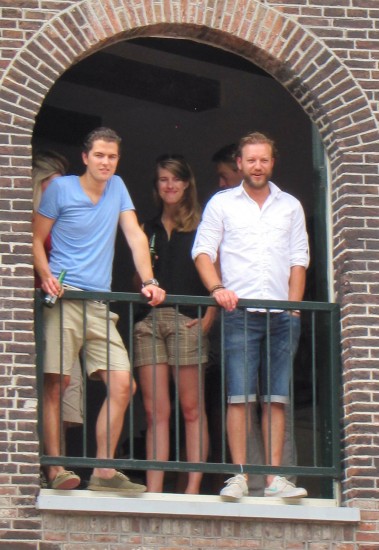 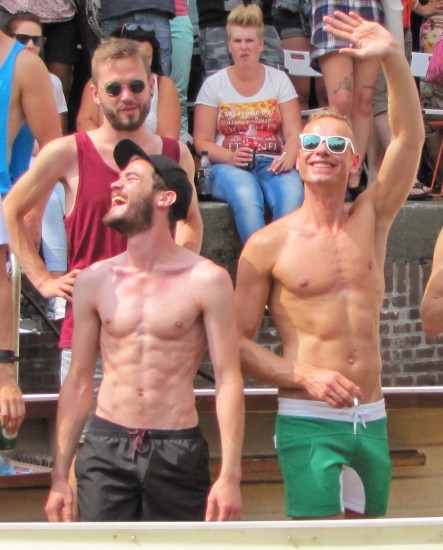 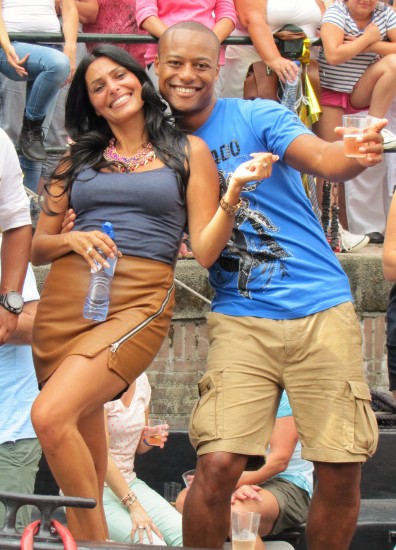 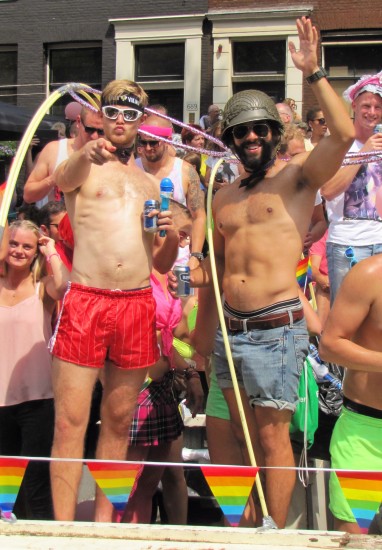 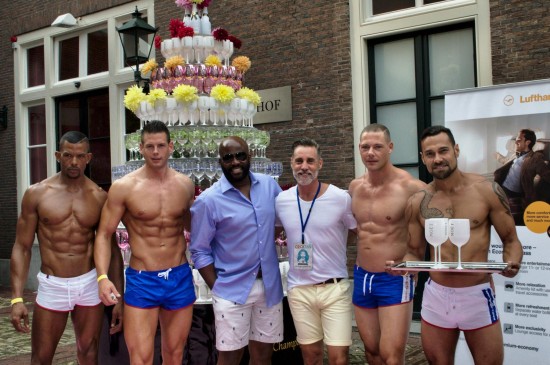 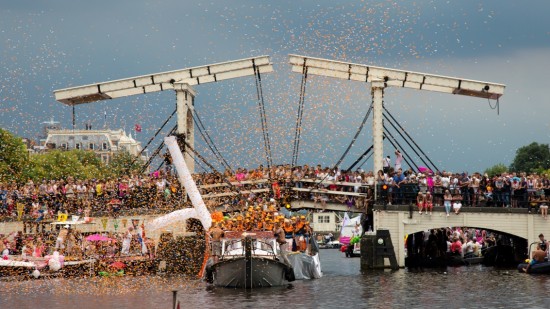 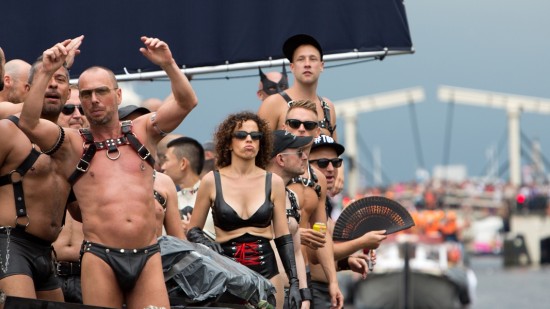 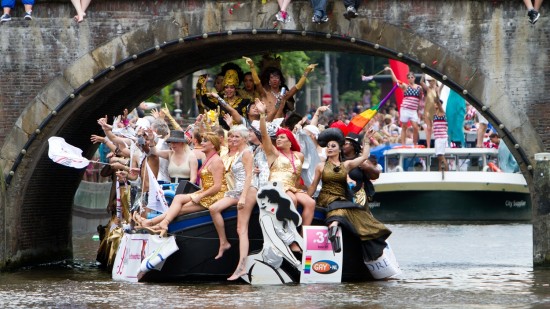