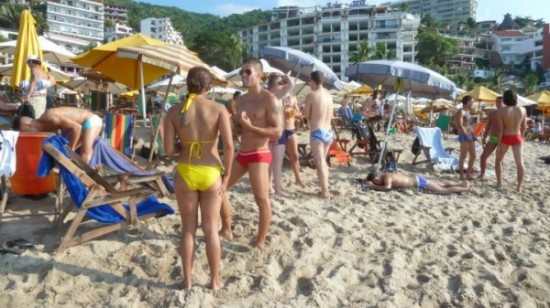 Now that the holidays are over and the frigid, harsh reality of winter has only just settled in, you may want to ditch the snow shovels for daiquiris for a warm weather retreat. There’s nothing like escaping a snowocalpse for some sun and sand, and you’ll head back home with all the vitamin D you’ll need to see you through ’til Spring.

To get the blood flowing, here are 10 gay-friendly glimmering winter escapes to ensure all your Instagram followers be thoroughly jealous this season.

Click the city names to delve deeper into the carefully curated GayCities guides and see more of what each destination has to offer.

In Puerto Rico the locals are friendly, the beaches are beautiful and the nightlife is hot. Check out Condado beach, where the gay sun-worshippers tend to gather. Puerto Rico might seem like an exotic paradise, but don’t forget: it is a U.S. territory so the dollar is the currency and almost everyone speaks English. 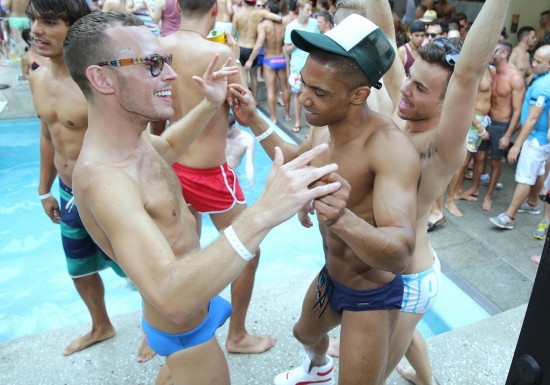 While there are venues throughout the sprawling city of more than four million, gay social life is centered on and around Oxford Street in the Darlinghurst neighborhood in the Eastern ‘burbs. It is lined with thriving clubs, restaurants and pubs. It is the main drag for the annual Sydney Gay and Lesbian Mardi Gras Parade in February-March, which draws visitors from around the globe for weeks of nonstop celebration. 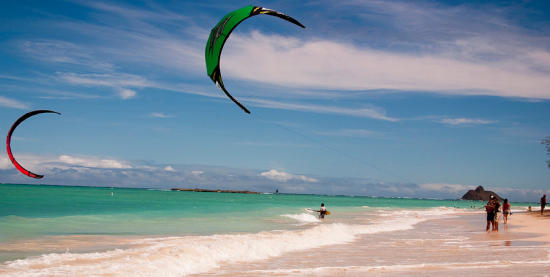 Hawaii awaits you with serene beaches and some of the most gorgeous scenery in the US. Whether you’re headed to Oahu or the other appealing islands in the state, you will find gay life, gay beaches, gay bars and community among the lava rocks and grass skirts. Most of the nightlife is centered around Waikiki in Honolulu, where there are many gay bars ranging from karaoke (Wang Chung’s) to after-hours dance club (Fusion).

South Beach–or SoBe, as per its locals–is where the party’s at. And with one of the world’s greatest concentration of beautiful people and sun-drenched beaches, what a party it is.

Start the day off with a stroll down Ocean Drive, where you’ll pass restaurants, bars, and clubs on one side and the sandy beach and rolling waves on the other. Follow in the footsteps of celebrities, including some of the world’s most sought-after fashion models. If shopping’s your game, then take a turn onto Lincoln Road, whose open-air mall is sure to make your mouth water and your credit card shudder. Once you’ve had your fill, drop your bags off at your hotel, and prepare yourself for one of the hottest nights out you’ll ever experience. 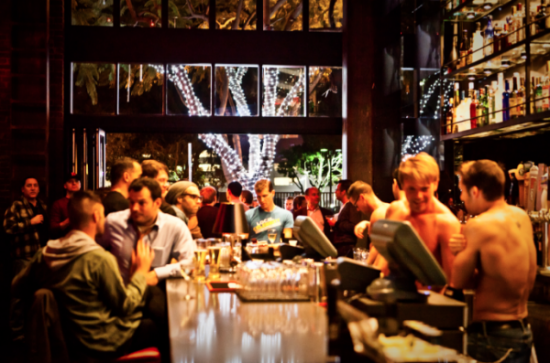 LA and Southern California are a desert, so while Winter temperatures can get somewhat low, it’s also common for highs to get into the high 70s and even low 80s at times. A must for any gay traveler in the area is West Hollywood–an autonomous gay city right in the center of LA. With 40 percent of its citizens identifying as gay, WeHo is in fact the gayest city in the country. LA boasts some other great gay ‘hoods, from pockets of Silver Lake to more mixed and trendy Mt. Washington and Los Feliz. 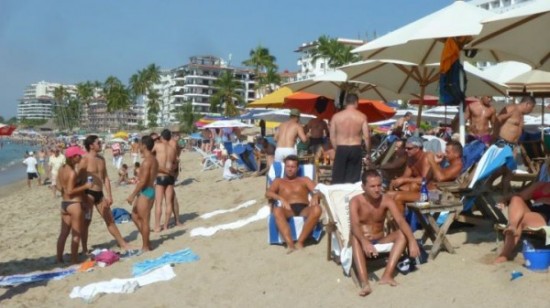 PV is Mexico’s perfect mix of sunshine, speedos, great food, tasty cocktails, partying and relaxation. The center of the action is at the southern end of Playa Los Muertos. The bars are clustered in two areas of the “Zona Romantica”–Puerto Vallarta’s Old Town–one set along Olas Altas and another along Lazaro Cardenas. And dinner options are aplenty in the Old Town or El Centro, Vallarta’s downtown. 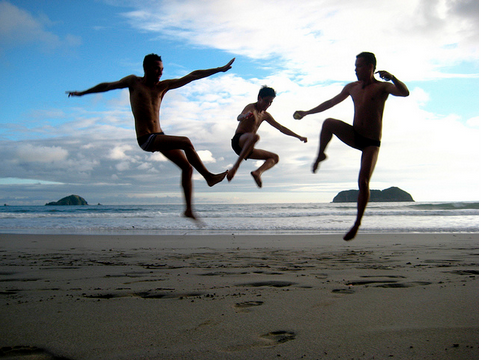 Costa Rica’s LGBT community tends to be rather discreet, but no so in Manuel Antonio, where seeing boys holding hands on the street is common and accepted. The gay tourist dollar has had such a major impact on the development of this town that virtually every bar, restaurant and shop are either gay or exceedingly gay friendly.  The only road in Manuel Antonio stretches 4.5 miles from the town of Quepos to the national park. Most of the ‘gay’ nightlife happen within the last 1/2 mile, just before you head down toward the national park. 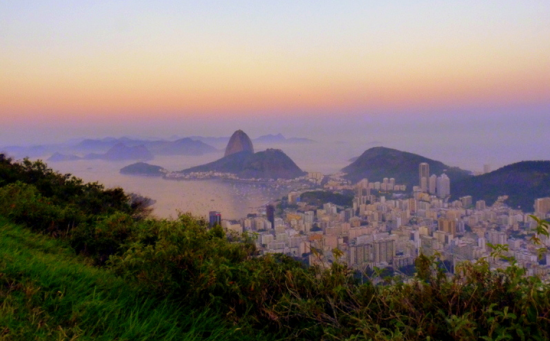 Brazils second largest city, Rio de Janeiro offers the heady buzz of a cosmopolitan city, the laidback vibe of a beach resort town and a nonstop gay night life scene–all rolled into one. The syncopated rhythm of the samba drum and the lofty melodies of bossa nova set the days pace, not the tick-tock of the clock, making it the perfect vacation spot for anyone looking for an escape from the daily grind. 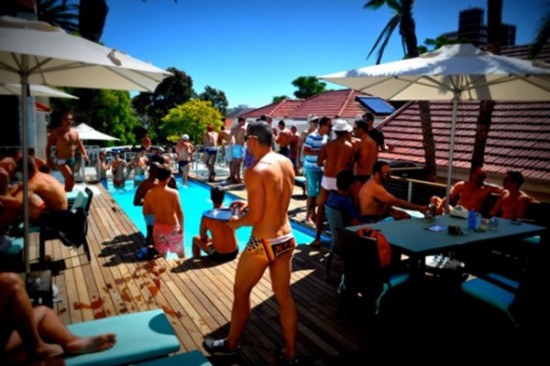 Cape Town is magical: Think San Diego’s beaches, San Francisco’s boho culture, New Orleans’ resilience–all in a unique African context thats both exotic and welcoming. You can marry your partner here–or hook up at a club in the Sea Point or Waterkant gayborhoods. There’s also the Western Cape wineries to check out and, for the adventurous, extreme pastimes like bungee jumping or shark-cage diving.

Auckland is commonly known as the “City of Sails.” This gorgeous Polynesian city is recognizable by its famous Sky Tower, a bright torch extending above the Waitemata and Manukau Harbors. There really is something for everyone in Auckland. In a city of nearly 1.4 million residents, the pulse of a growing gay community is quickening.