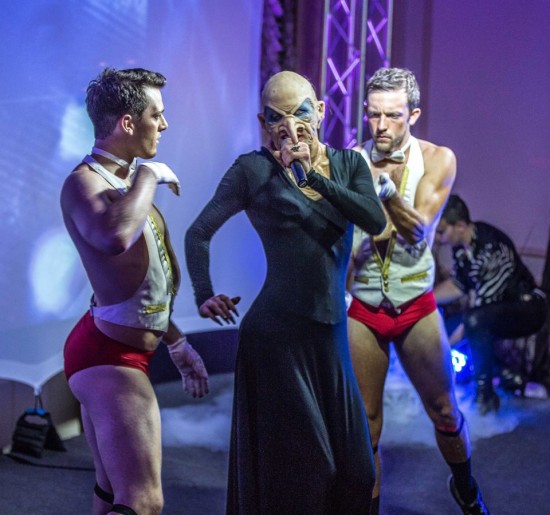 Party-goers had a ghoulish ‘ol time at Go Out Loud’s #ScreamOutLoud, a Halloween dance party and concert event near Boston.

The extravaganza was held on All Hallows’ Eve at the Hawthorne Hotel in Salem, Massachusetts and featured RuPaul’s Drag Race winner Sharon Needles, who wowed the crowd with her spooky live performances and elaborate costumes.

In addition to Ms. Needles, the event also featured a tribute to the Halloween classic Hocus Pocus, and tunes from DJs Gay Jim Clerkin and Scary Mary, plus tons of outrageous costumes and other tricks and treats.

Scroll down to see some of our favorite pictures from the freaky fun night. 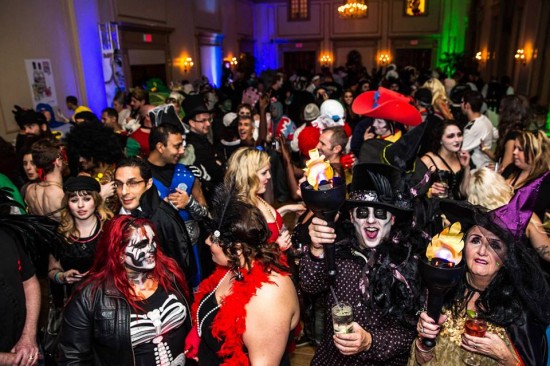 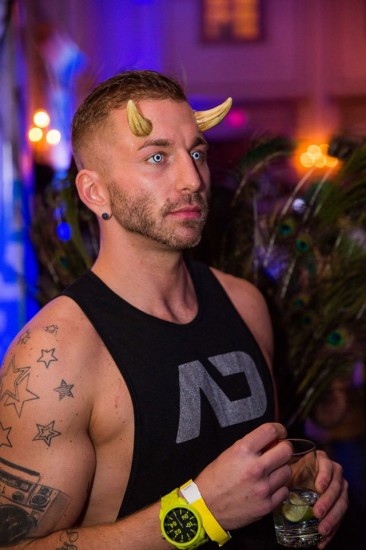 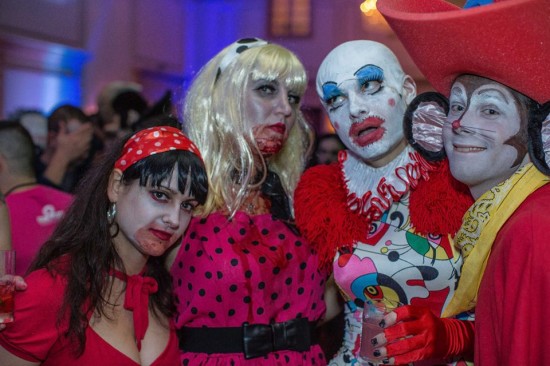 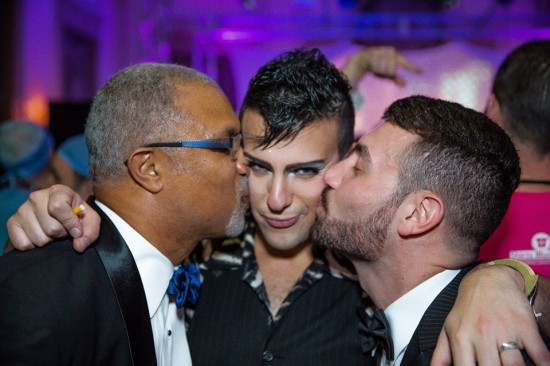 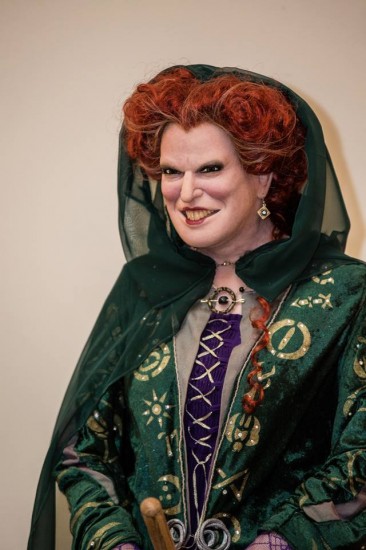 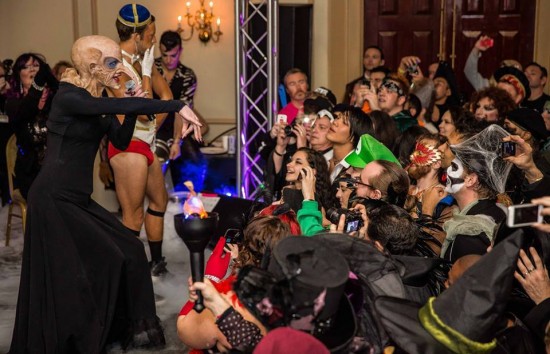 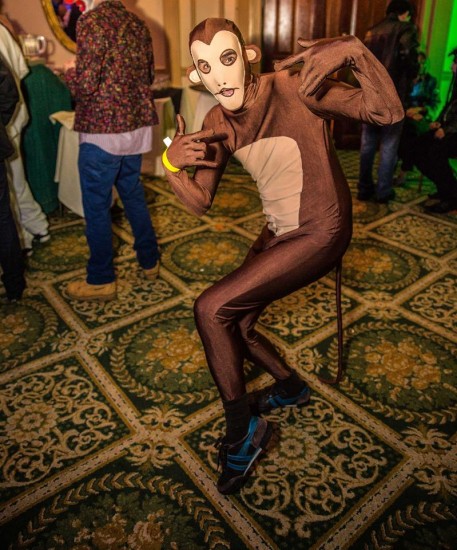 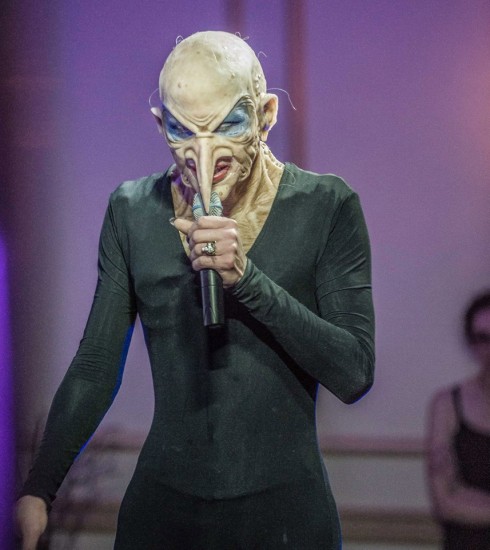 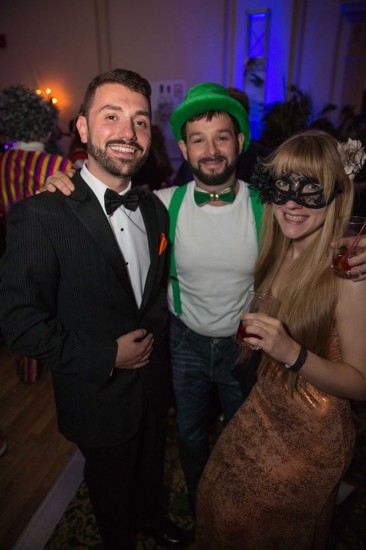 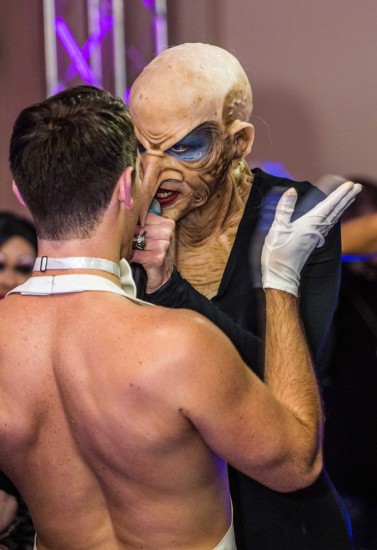 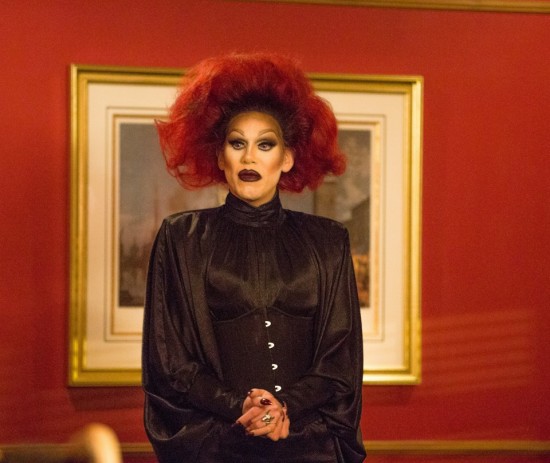 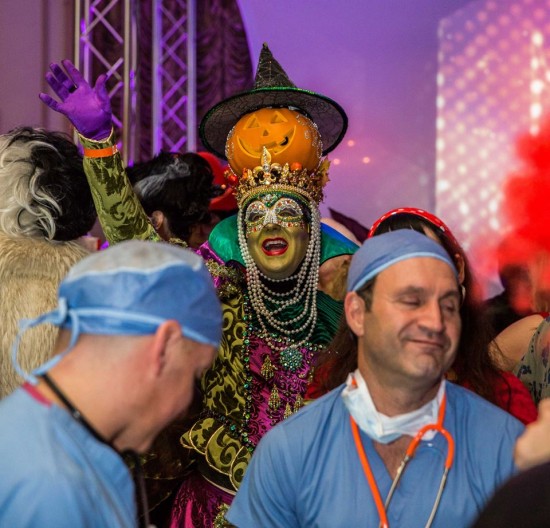 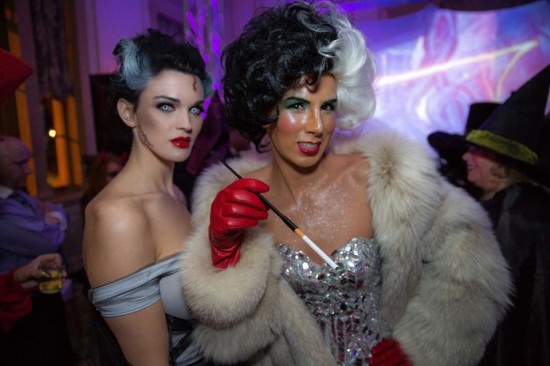 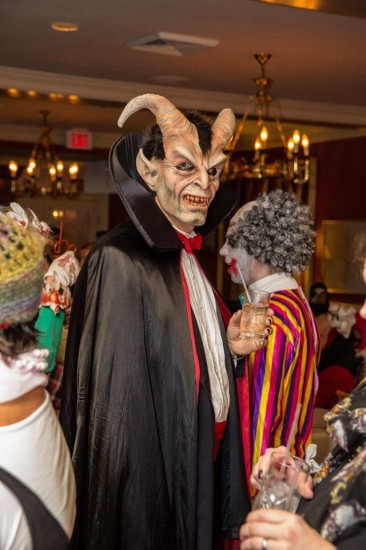 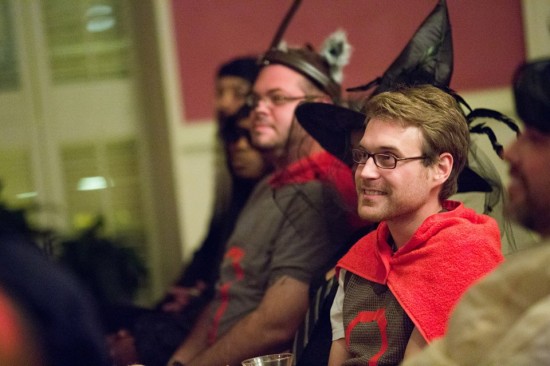 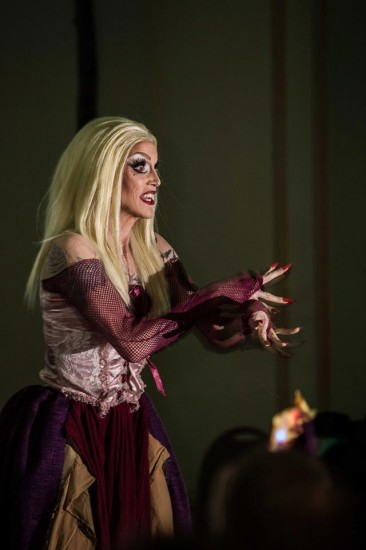 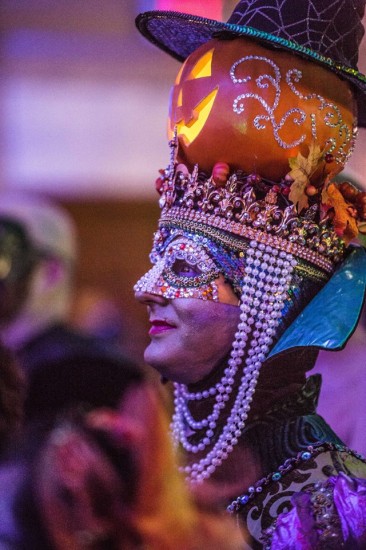