Hosted in DTLA’s iconic Belasco theatre, this long-running Gay Men’s Chorus of Los Angeles fundraising event flaunts sexy men flaunting their fiercest lewks. For those unlucky enough to miss out on the monstrous merriment, we snatched a handful of Halloween highlights, courtesy of photographer Jamie Phan.

Because at Halloweenie, every trick is a treat.

Fred and Jason vs Freddy and Jason 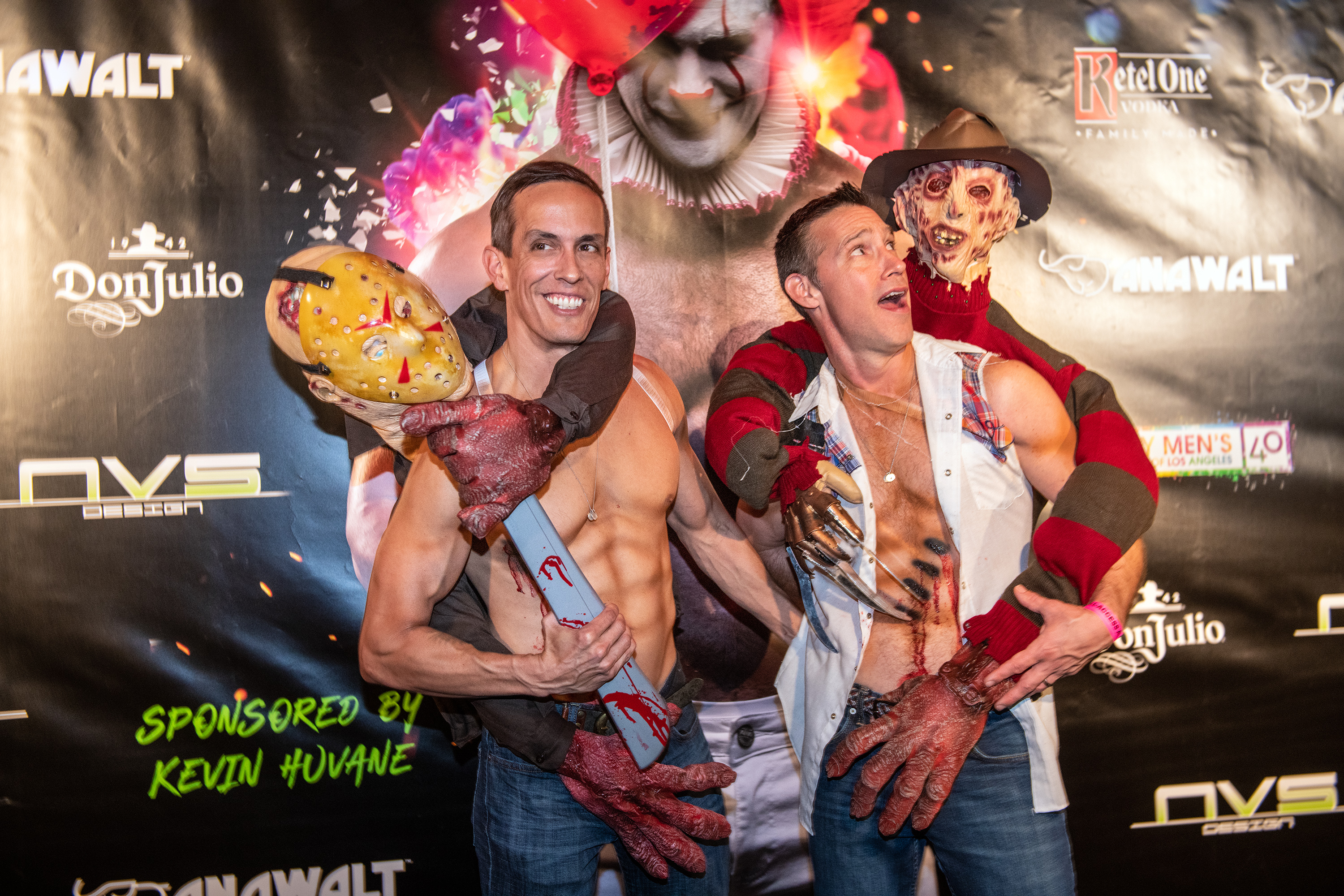 Fred and Jason, the DILFy daddies of Halloweenie, started this fundraiser as a simple costume party in their backyard. Thirteen years later, the event has metamorphosed into one of  October’s most highly anticipated night of near-naked notoriety. This year, Fred and Jason combined nightmares with narcissism in the homage to, well, Freddy and Jason.

Get Your Buzz On 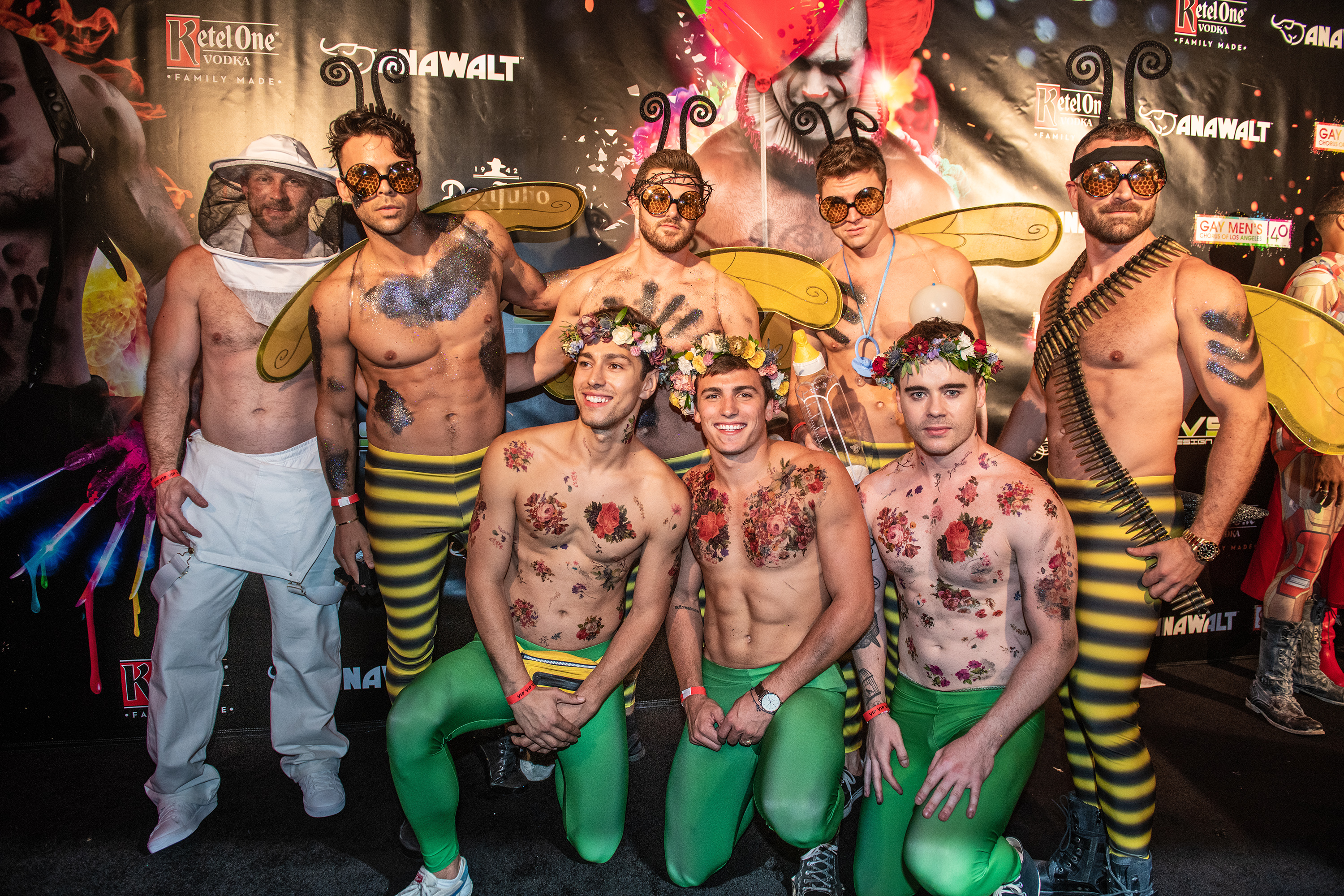 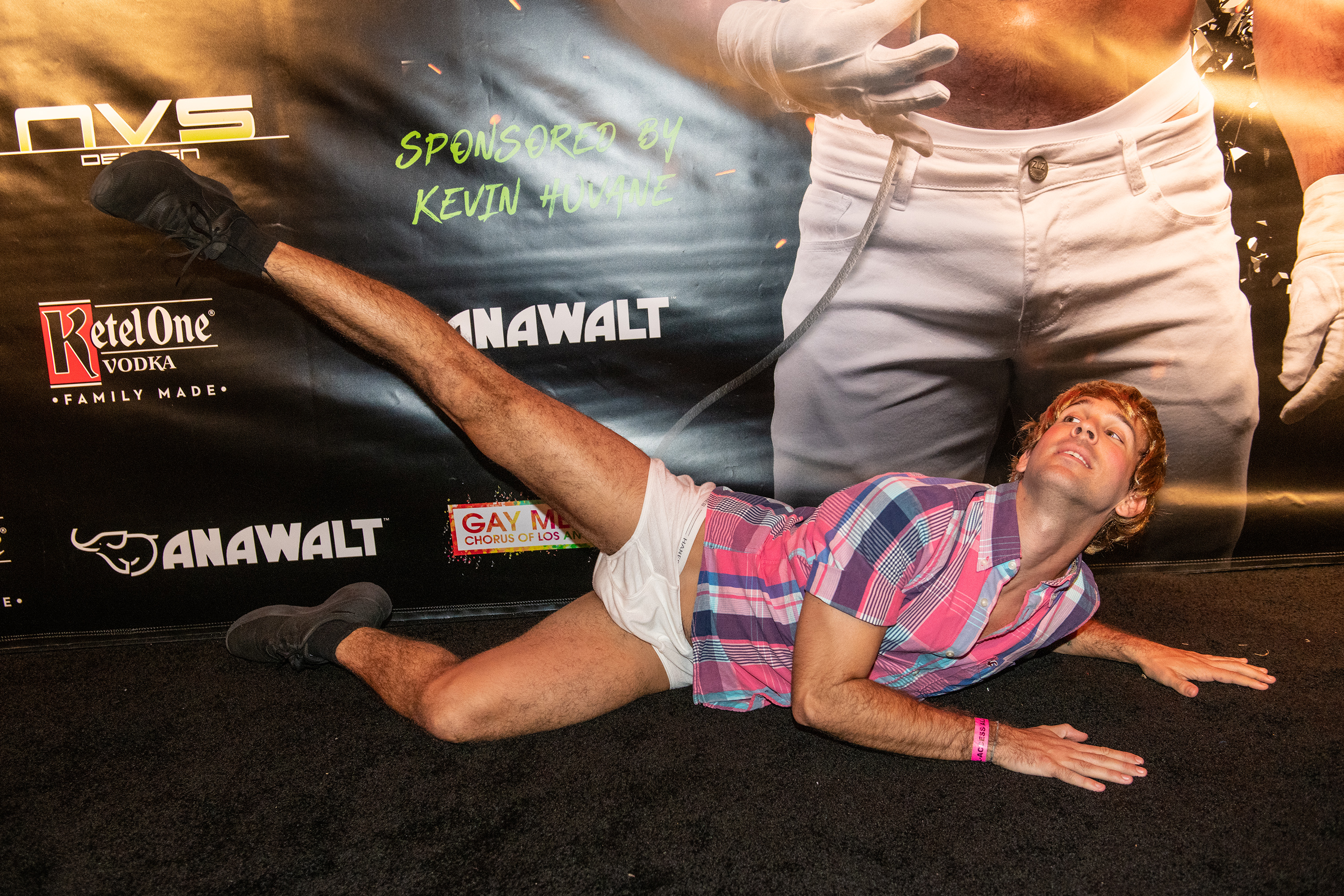 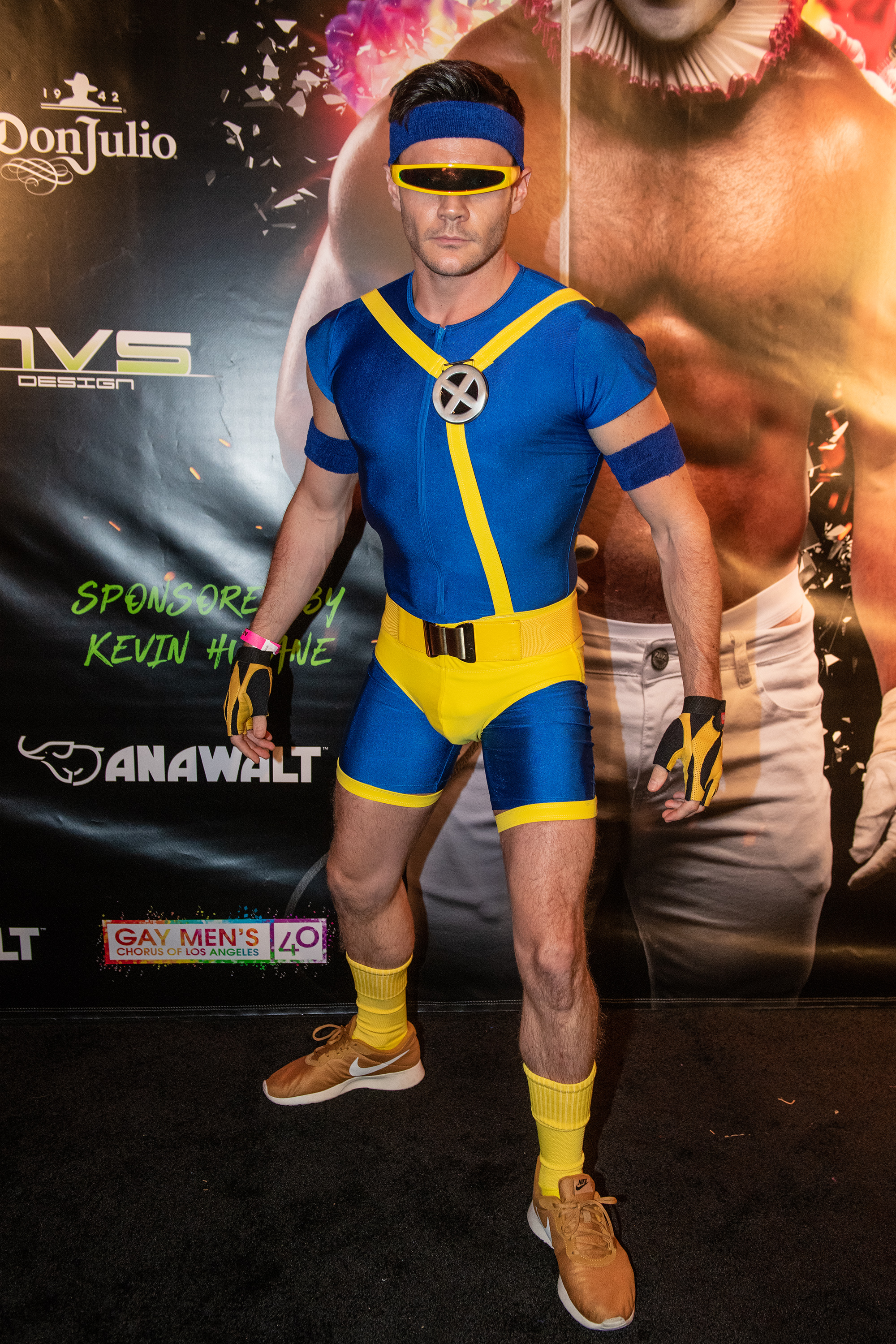 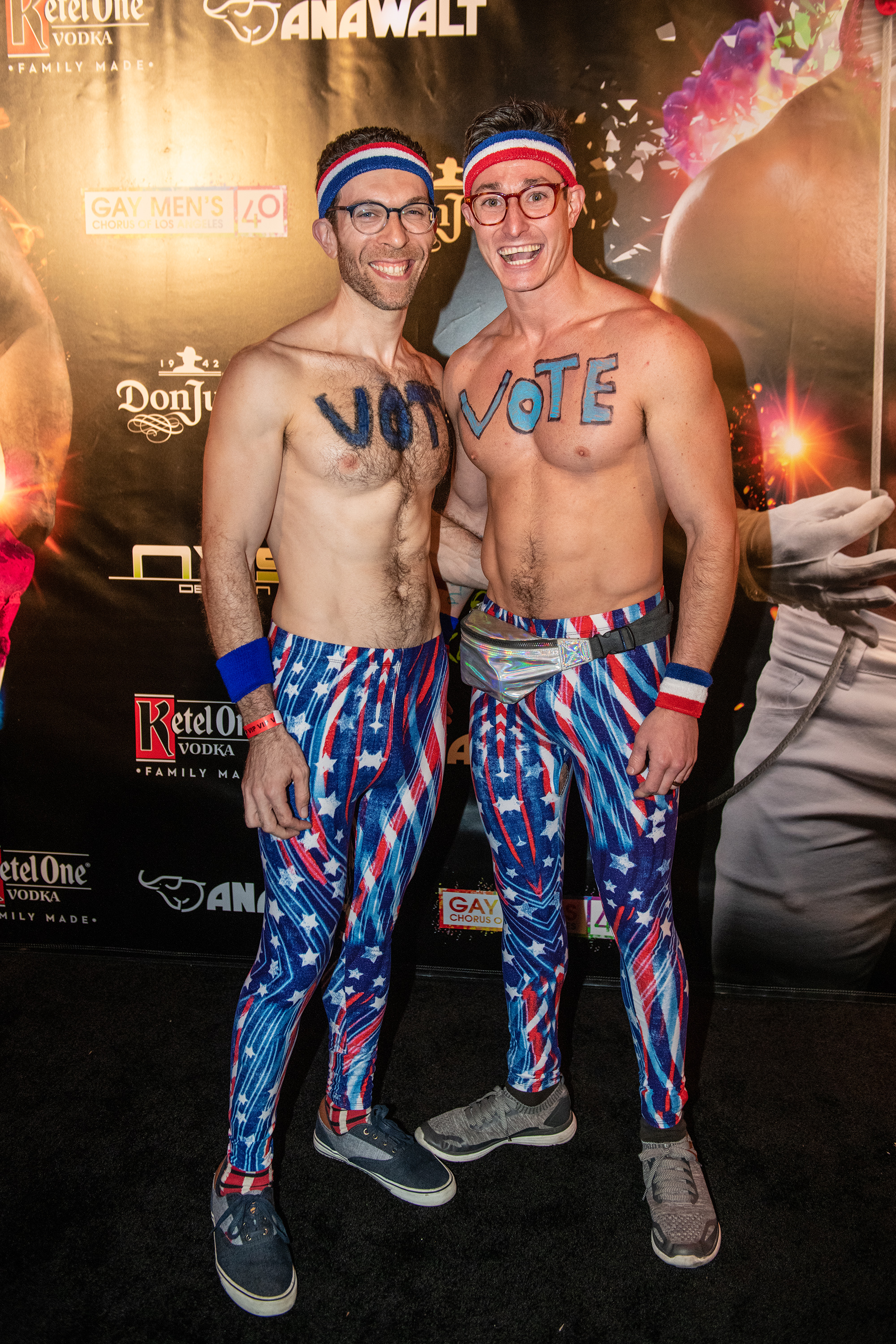 The always adorkable Michael Feldman and Michael Rachlis, the big brains behind the new web series Michael and Michael Are Gay, decked themselves as the personifications of our country’s most democratic institution, voting. Be sure to cast your ballot Nov. 6, or we may be doomed to another term of Trump.

And let’s be honest, that’s the scariest nightmare of the year.