You’ve been counting the calories and pounding the pavement and it’s all about to pay off with summer beach season. Or, like us, maybe not! Anyhow, we’ve compiled our annual list of the world’s best gay beaches and picked ten of our favorite spots to play in the surf, catch a few rays, and scope out a whole new season’s worth of the eye candy.

Did we miss your favorite beach? Let us know in the comments section.

Tune in next week for our picks of the world’s best nude beaches. 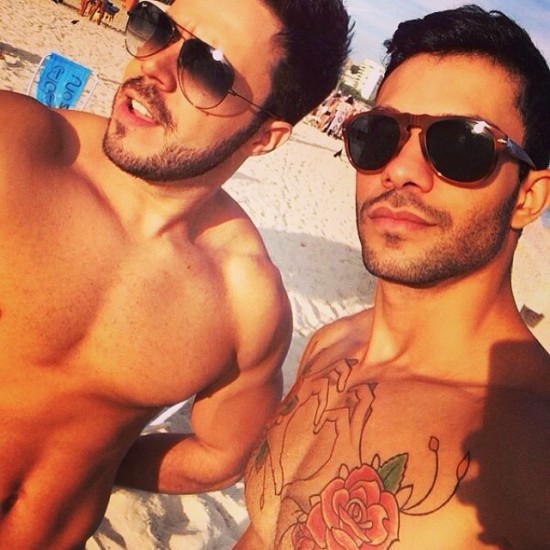 The bears and otters of Rio might prefer Copacabana’s Bolsa, Farme on Rio’s Ipanema is considered “Barbie Land” by locals. Rainbow flags flank crowds of sun seekers and muscle men in skimpy beach attire. Infamous for the Antônio Carlos Jobim and Vinícius de Moraes song “The Girl from Ipanema”, the beach is often considered one of the sexiest in the world. Swing by and scope out the eye candy…maybe you’ll find a man from Ipanema. 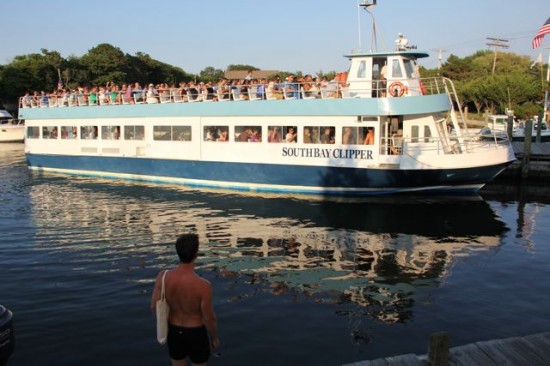 Fire Island, the center of outer barrier islands just parallel to Long Island, is a longtime gay mecca and summer destination. Despite a few weather-related speed bumps and literal fires, Cherry Grove and The Pines are back up and running. The sprawling beach passes both communities on the island and they’re additionally linked by a notorious sandy, woodsy, and cruisey section of the island affectionately known as “The Meat Rack”. Popular summer beach parties include the Pines Party and Ascension, but hundreds of chiseled men take the ferry from Sayville on Independence day for the annual “Invasion”. 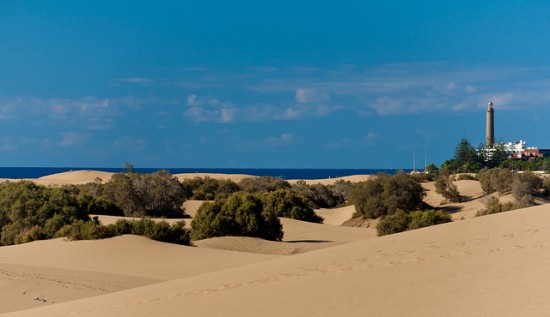 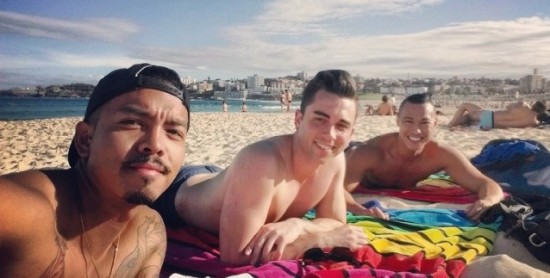 North Bondi is the ultimate beach destination for Aussi sun seekers and the rule of thumb is “the more north you travel the gayer the beach (and the better the eye candy). Star performer Pam Ann has boasted in the past that “North Bondi is where all the gay show off their pecks and promenade to and from the water’s edge.” North Bondi is definitely a great place to swim and play in the waves. If you’re looking to let it all hang out, head on over to Lady Bay, one of Sydney’s original nude beaches. 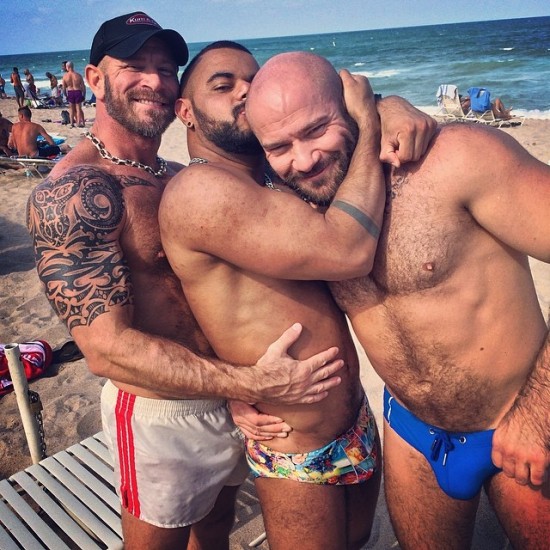 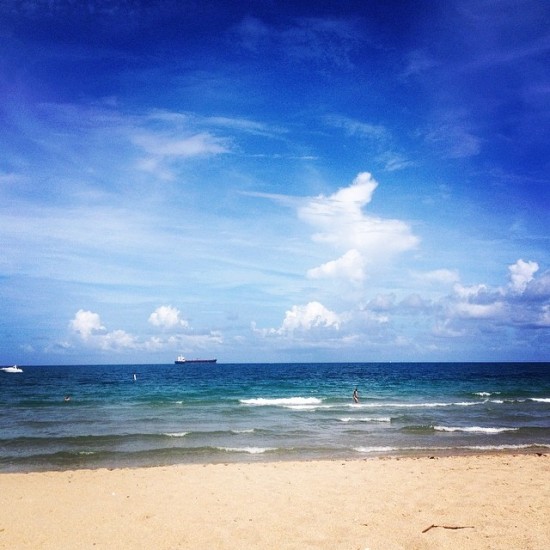 Located near most of the gay resorts, Sebastian Street is the most popular beach destination for gay tourists. Populated mostly by men, this beach is see-and-be-seen in that low-key Lauderdale way. There’s plenty to celebrate this season, with the recent lifting of the ban on gay marriage in Broward County. Make sure to bring some sunscreen and find a handsome fellow to get those shoulders and lower back! 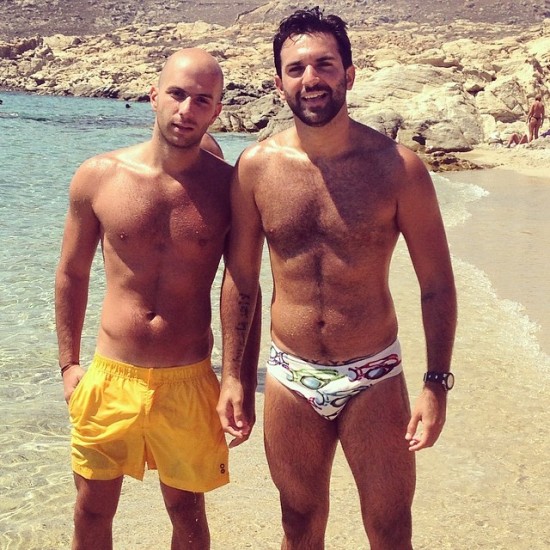 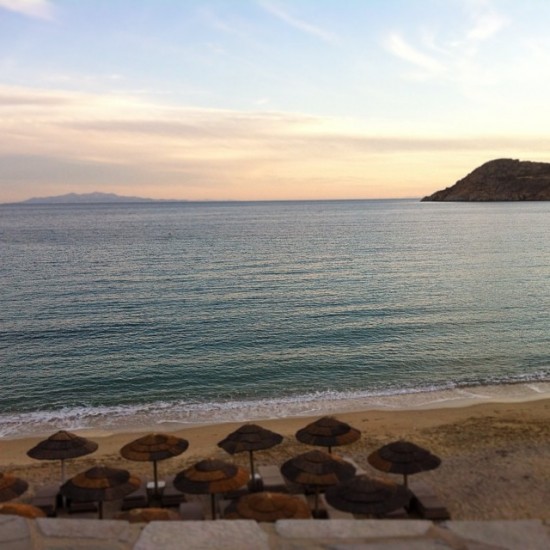 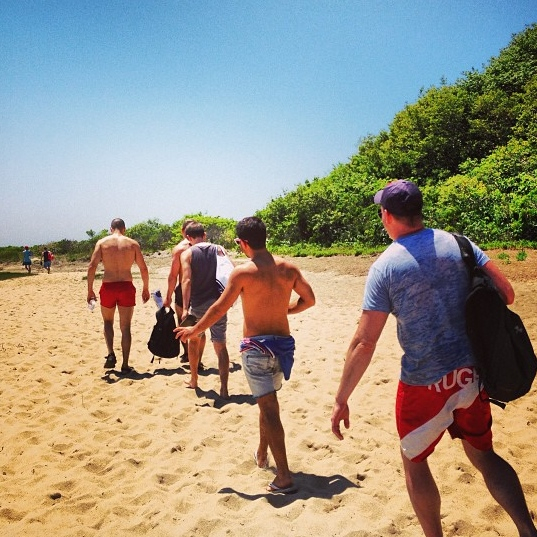 Part of the Cape Cod National Seashore, Herring Cove is Provincetown’s most popular beach. It’s definitely “over the river and through the woods”, but once you arrive you will spot plenty of handsome beach dwellers enjoying this gorgeous unofficial nude beach. While it is technically illegal to disrobe here, the National Park Service typically looks the other way, though you should be able to cover up quickly in a pinch. The dunes are infamous for cruising and connecting, so don’t wander off the beaten path unless you’re looking for a little more adventure!

Tel Aviv, with a population of only around 400,000 people has become one of the gay capitals of the Mediterranean  in the past few years. One of the biggest draws, Hilton Beach offers golden sand, blue waters, and some of the most gorgeous men in the world.  Hilton beach is located just below the HIlton Hotel between Metzitzim Beach and the Tel Aviv Marina.

Manuel Antonio, considered one of the gayest destinations in Central America, has an enormous public beach “La Playita“.  The beach has long been known as one of Costa Rica’s only nude beaches, but be careful because skinny dippers have been known to be reprimanded by local police after a new luxury hotel opened nearby. Don’t worry, the dress code is still skimpy, skimpy, and more skimpy. Enjoy the view! 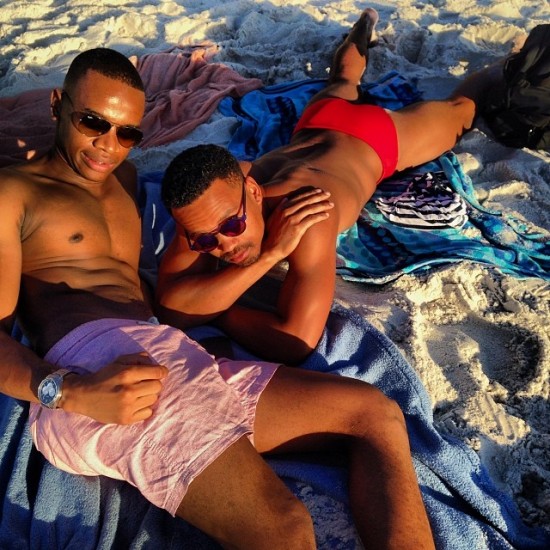 Known as Cape Town’s St. Tropez, Clifton is one of Cape Town’s biggest gay draws. There are four beaches that make up Clifton Beach, and Clifton 3rd is definitely the most “family friendly”. Apply that SPF generously and soak up the rays while taking in the turquoise blue water before you. Definitely be sure to take in the sunset, the view from this side of the Twelve Apostles is extraordinary. Want to ditch the suit and let it all hang out? Hop on over to Sandy Beach, just be sure to get the sand out of your nooks and crannies before heading to happy hour.